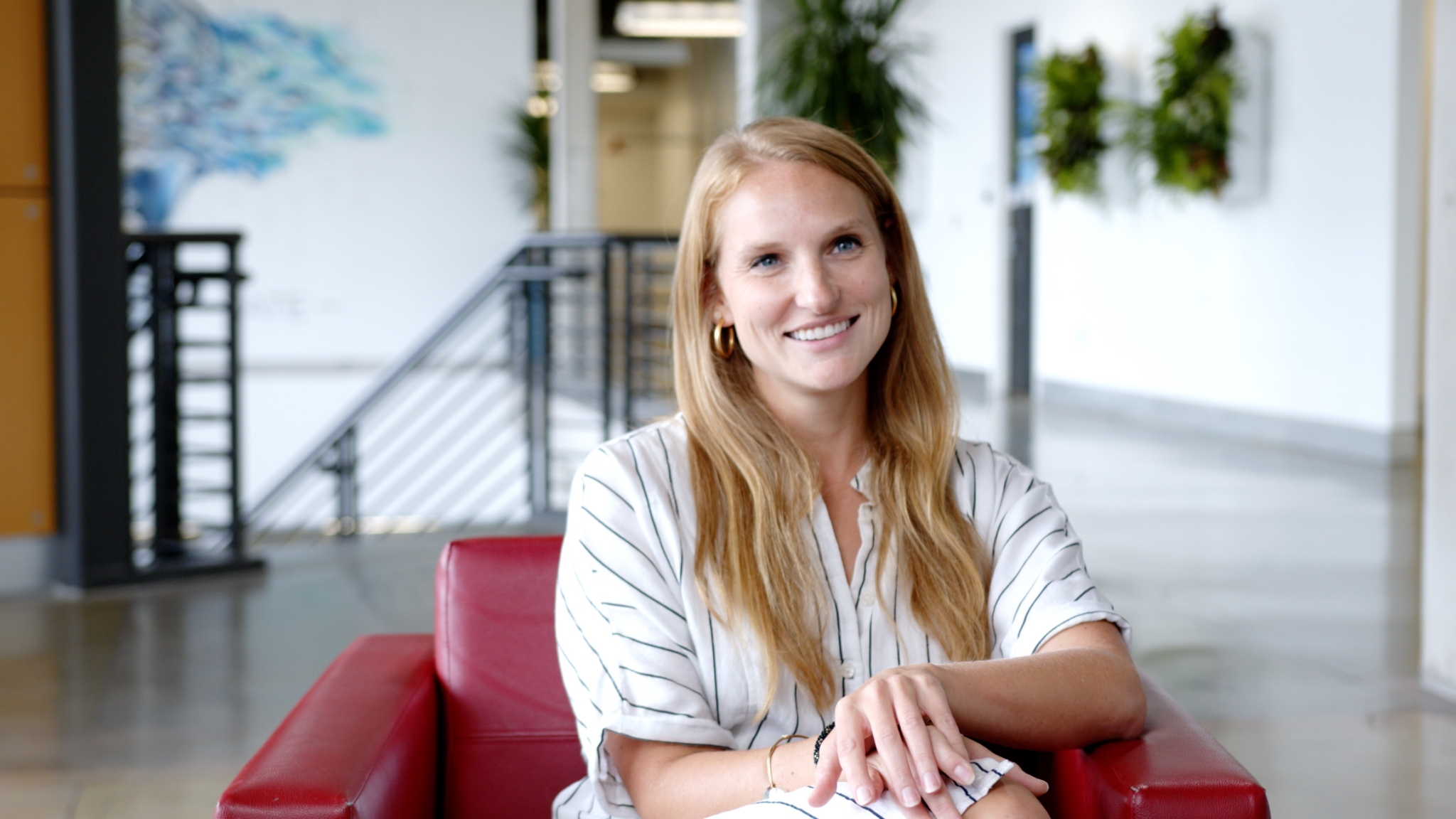 Get to know Fundrage, the newest addition to Birmingham's booming tech scene:

Read Time 3 MinutesInnovation Depot just announced the eight startups who made it into their Velocity Accelerator program. With over 50 companies’ applications, let’s meet the final eight that made this year’s cut.

Read Time 1 MinutesFunding your business can be stressful, and sometimes customer revenue alone isn’t enough to help you reach your next milestones. You’ve thought about raising venture capital but don’t really want to give up too much equity. What…

Read Time 8 MinutesBirmingham is no stranger to startups and fresh job opportunities. Not to toot our own horn, but the Magic City is the fastest-growing market in the Venture for America network. That’s why Birmingham attracted twenty-three new Venture…

Read Time 6 MinutesWhile the rest of us were getting through the holidays and the first month of the new decade, Birmingham’s startup scene was buzzing. Find out why these seven startup initiatives are in the news.

Read Time 2 MinutesIt’s time for REV Birmingham‘s 5th annual “The Big Pitch.” During the event, five local startups will compete to show how their idea will improve downtown Birmingham. Learn more about the five contestants!

Read Time 3 MinutesEver left a holiday party with a gift card you knew you would never use? Or maybe you have a stack of gift cards to Starbucks that could buy 100 lattes, but you really wish you could…

Read Time 3 MinutesAn “A” team of individuals and investors have invested in a $25 million to fund  that will fund early-stage startups.  The Alabama Futures Fund (AFF) launches the largest seed-stage investment fund in Alabama’s history.

These 7 startups are getting attention in Birmingham and beyond

Read Time 2 Minutes Birmingham’s startups are doing B I G things and we want you to know it. Check out the highlights here.

Read Time 2 MinutesThere has been a lot of buzz about Shipt since Target bought it for $550 million last December.  Now Shipt’s CEO Bill Smith has invested in a startup that just finished the Velocity Accelerator program.

Alabama Sawyer, Edifyonline and Wyndy talk about their experience in the Alabama Launchpad competition; imerge 2018 is July 12

Read Time 4 MinutesSponsored: Alabama as an emerging force in innovation Since 2014, EDPA’s  imerge innovation awards ceremony has celebrated Alabama companies who are the most innovative in the state.

What you missed at Velocity Acclerator’s Demo Day 2018

Read Time 2 MinutesHere’s your recap of Velocity Accelerator’s Demo Day. Check out everything that you missed here.