Birmingham station Talk 99.5 has begun collecting messages and letters to send to the Dallas Police Department in light of the recent shootings that occurred in downtown Dallas following an organized protest against police killings of Alton Sterling in Baton Rouge, LA, and Philando Castile in Falcon Heights, MN, which had occurred in the preceding days.

The 18th annual Sidewalk Film Festival will be August 26th-August 28th in Birmingham’s historic Theater District. Filmmakers from all over the world, and from right here in Alabama, will showcase their work for audiences throughout the weekend.

For ticket information and schedules, visit the Sidewalk website.

Like every school, there are specific things that Samford University students relate and look forward to when going back to school.

From one Samford student to the next, here are 9 things we can ALL relate to:

END_OF_DOCUMENT_TOKEN_TO_BE_REPLACED

The dry season continues to plague Jackson County and parts of the Alabama-Mississippi and Alabama-Georgia state lines. An official report was released by the U.S. Drought Monitor out of Lincoln, Nebraska.

“The secret to living well and longer is:

and love without measure.”

Have a great year students. Make 2016 one for the books!

Here's to the 2016 school year.
May it be a blessed one to our youth.
teachers.
and parents.

Birmingham Restaurant Week will be from August 12th-20th. Locally owned and operated restaurants will participate by offering lunch and dinner specials with prices ranging from $5-$30 per person.

Past players, for Nick Saban, have proclaimed…

“He wants to win, but he wants us to be better men…”

It is more about the players and how they are developing as men, not just how they develop as better athletes.

END_OF_DOCUMENT_TOKEN_TO_BE_REPLACED 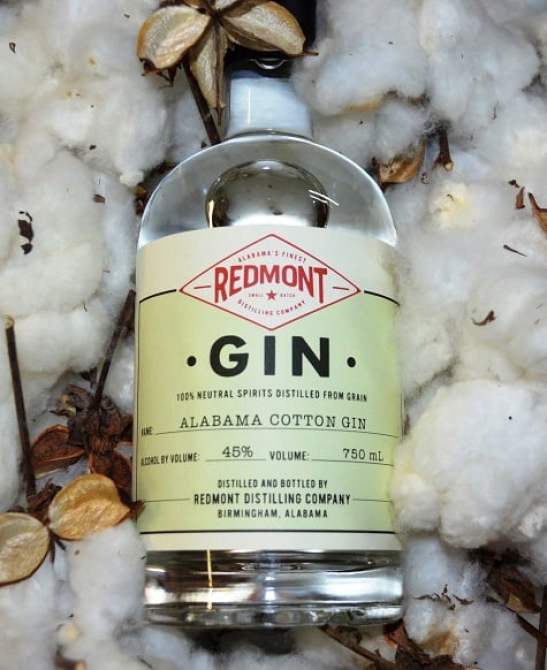 “It might have sounded like an impossible idea a decade ago. But the rebirth of the Magic City, one could argue, has been partially fueled by beer.” END_OF_DOCUMENT_TOKEN_TO_BE_REPLACED

Police are searching for a black man wearing dark clothing, last seen running from First Community Bank at 211 Hwy 82 Bypass West this afternoon with an undisclosed amount of cash.

If you have information regarding the robbery, contact the Prattville Police Department at 334-595-0208.

The long battle with Alabama seems to be resolving for Crimson Tide player Maurice Smith. Smith has been approved for release. Smith has voiced plans to transfer to Georgia where he’ll play for the Bulldogs. Bye, bye, Maurice.

As a concerned Chelsea citizen, I am writing this to encourage and to request help from other Chelsea citizens to come together to preserve our history. For once history is gone, it is gone forever.

This morning at Children’s Hospital of Alabama, Gov. Robert Bentley shared his thoughts on the potential AL lottery.

“When you look at this you say: ‘Which is the most immoral: buying five lottery tickets with money you earned or allowing a child to die?’ I don’t think there’s even a choice there, so we must fund Medicaid, we must take care of our sick children, our disabled people, those in nursing homes, those with mental illness,” Bentley said regarding his “one best option” lottery. END_OF_DOCUMENT_TOKEN_TO_BE_REPLACED

It’s that time of year again – your Facebook timelines are flooded with photos of your younger cousins and family friends on their first day back to elementary/middle/high school. On one side, you’re glad those days are over. But, there’s still a part of you that misses those first day feels. For those of us who’ve moved on to college and beyond, here’s a trip down memory lane to all the things we miss about starting school. END_OF_DOCUMENT_TOKEN_TO_BE_REPLACED

Businesses come and go, thrive and fall, and it never fails to disappoint a community when a local giant drops to its knees.