Despite ups and downs, 2020 has been a magical year for tech news in The Magic City. We took a look back to see some of the biggest tech events in Birmingham in 2020—including the announcement of Ed Farm.

In 2020, 10 new startups joined the ever-growing family of Alabama Launchpad winners. In case you didn’t know, Alabama Launchpad is the most active early-stage seed fund investor in the entire state—providing startups with invaluable coaching, feedback, and mentorship from brilliant entrepreneurial minds. Additionally, each participating startup has a chance to win tens of thousands of dollars in non-dilutive funding.

These are the previous winners of Alabama Launchpad in 2020:

Techstars is a worldwide seed accelerator and platform for investment in innovation, which aims to find promising startups around the country, provide them with world-class advice and investments, and entice them to tech-friendly cities. This year, 10 startups from across the country participated in the inaugural Techstars Alabama EnergyTech Accelerator held right here in Birmingham:

In October, Bronze Valley announced their inaugural cohort of participants:

So how does it work? Help Lighting’s software uses video interactions to assist with issues and solve problems. Imagine your TV connection goes bad, and you can’t figure out the problem. Instead of calling a repairman out to your home, Help Lighting allows customers to video call with the experts to figure out the issue. It’s no wonder that Help Lighting came in clutch this year!

In 2019, we learned that Shipt founder Bill Smith was up to something new when he announced his latest project. The project, called Landing, offers short-term homes to traveling professionals who may be in a new city every couple of months. Rather than staying in a hotel or getting locked into an apartment lease, Landing members have access to a network of fully-furnished apartments that are ready for move-in at any time.

Bill Smith backed Landing with $15M from his own pocket, but was on the lookout for new investors. Then, in February, Landing acquired an additional $30M to help expand to cities like Washington, Chicago, Boston and more.

Local fintech company University Fancards recently raised over $4M in a Series A investment round. University Fancards offers prepaid, reloadable cards that feature your favorite football team and can be found in national chains like Walmart and Target.

According to Executive Vice president of Operations Greg Boggs, University Fancards will use the funding to expand marketing, product enhancement and add new schools to the roster. And that means new job openings right here in The Magic City.

Birmingham-based Fleetio started off as a startup working out of Innovation Depot in Birmingham’s Innovation District—The Switch. Now, they have their own building in downtown Birmingham. So what do they do? Fleetio has developed software to help companies easily manage their fleet of vehicles—anything from cars, trucks, vans, semis, heavy equipment and more.

Back in November, Fleetio raised $21M in Series B funding—which will help this growing company hire new team members, invest in product development and offer new services to customers.

In early 2020, Entrepreneur columnist Jeff Barrett described Birmingham as the most interesting place he visited in 2019 in his article titled, “How Startups Helped Birmingham Bounce Back“.

According to Barrett, Birmingham is a welcoming place for newcomers in the tech scene. He mentions Birmingham’s home-grown superstar, Shipt, and how Innovation Depot laid the groundwork for a startup-centric scene in The Magic City. Birmingham’s compelling environment is a hit for startups like Mixtroz, who struggled to get off the ground in Nashville but have thrived at Innovation Depot in Birmingham.

Barrett’s endorsement of Birmingham goes a long way. The Silicon Valley of the South, anyone? 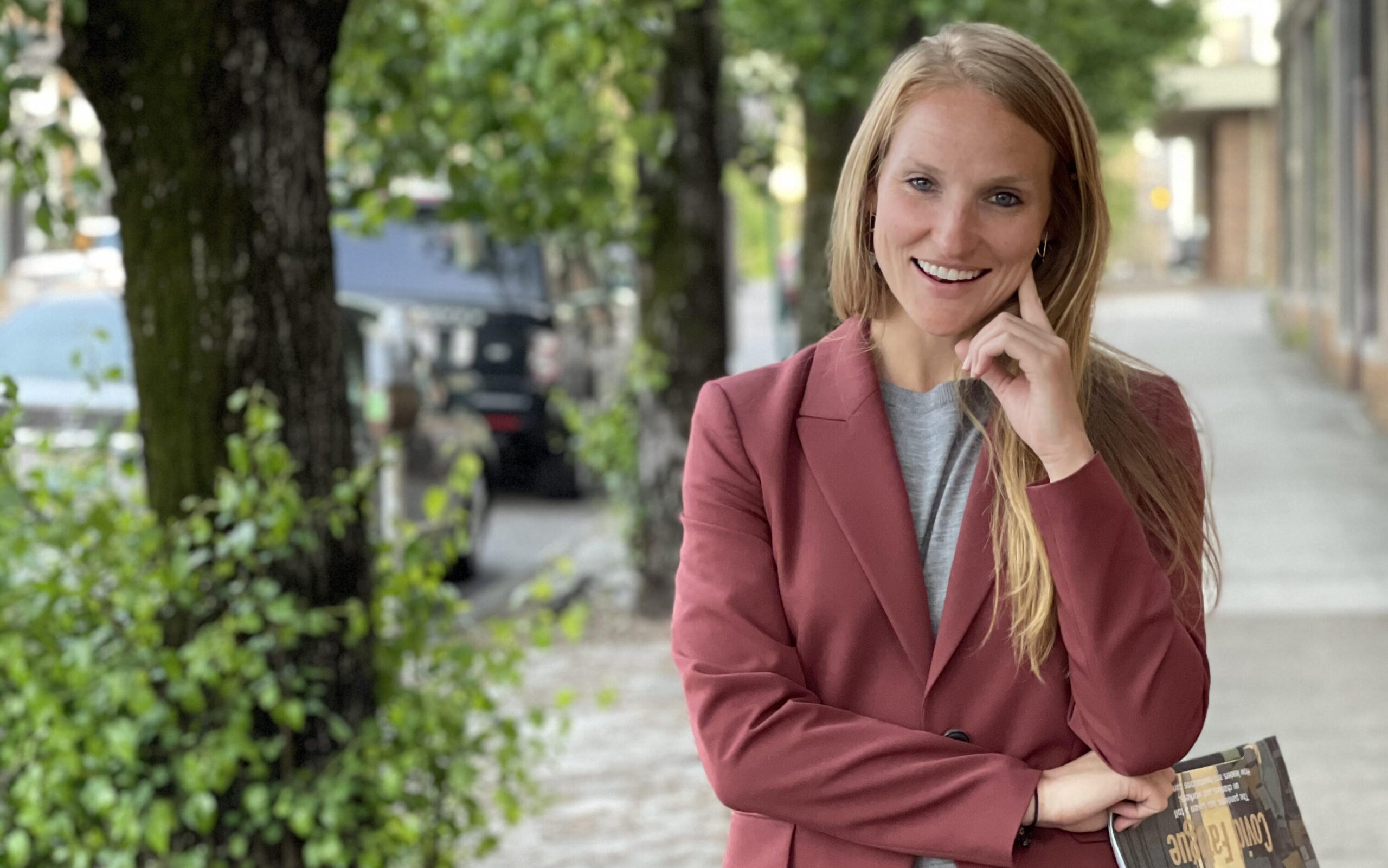 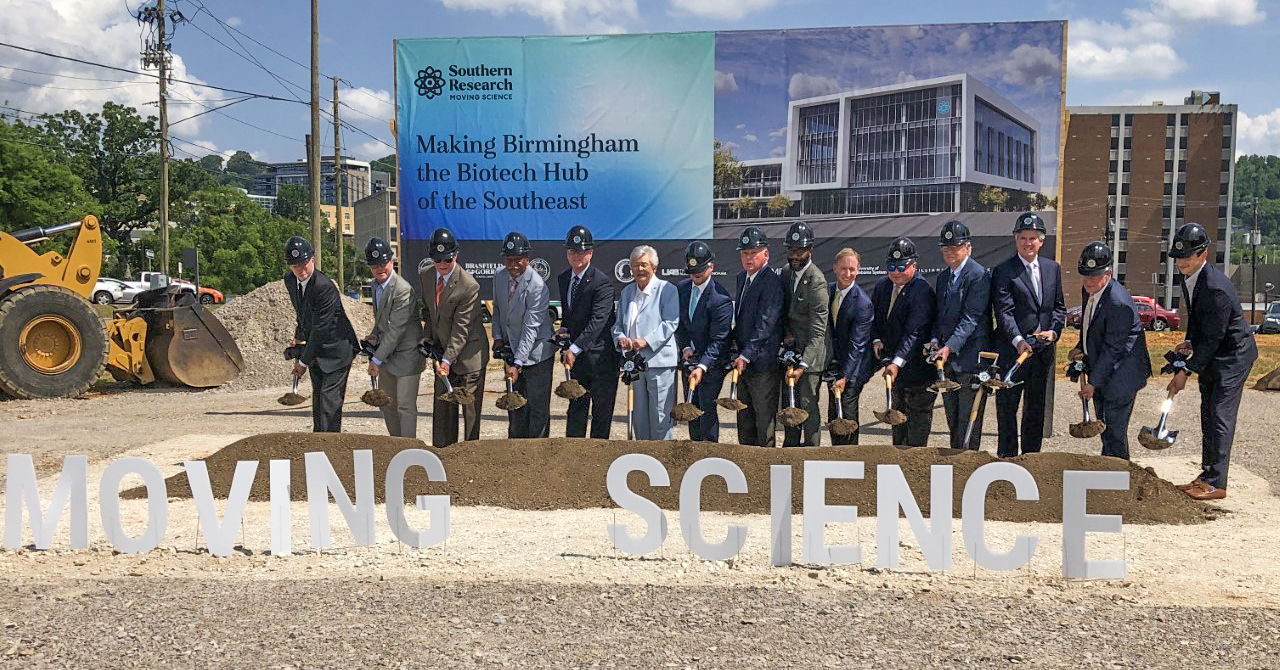