In January 2019, it was Conde Nast, this month it is the Dallas Morning News.  Birmingham just scored another favorable review from an acclaimed  publication.

Published in October 2018 by the Minneapolis Star Tribune and re-published last week in the Dallas Morning News, the Star Tribune’s Kerri Westenberg  wrote the provocative travel piece titled: Why go to Birmingham, Ala.? The city with a difficult past will surprise — and even delight, about her return to Birmingham, having lived here when the downtown was “sleepy.”

She was pleasantly surprised by the changing food scene and the city’s charm.  Here is an excerpt from the piece.

“My answer remains the same. Birmingham — part Southern charm, part chilling past — strikes me as the perfect city for exploring the quintessential American South. Atlanta? Too sprawling. New Orleans reflects its own unique history. In Memphis, music dominates. But Birmingham strikes just the right notes, and it’s evolving in surprising ways.”

In the story Westenberg writes about the Pizitz Food Hall and her own top five places to visit. Can’t argue with this list:

As they say, the hits keep coming. Can’t wait to see some folks from Dallas and Minneapolis arriving at the Birmingham Shuttlesworth International Airport this spring. 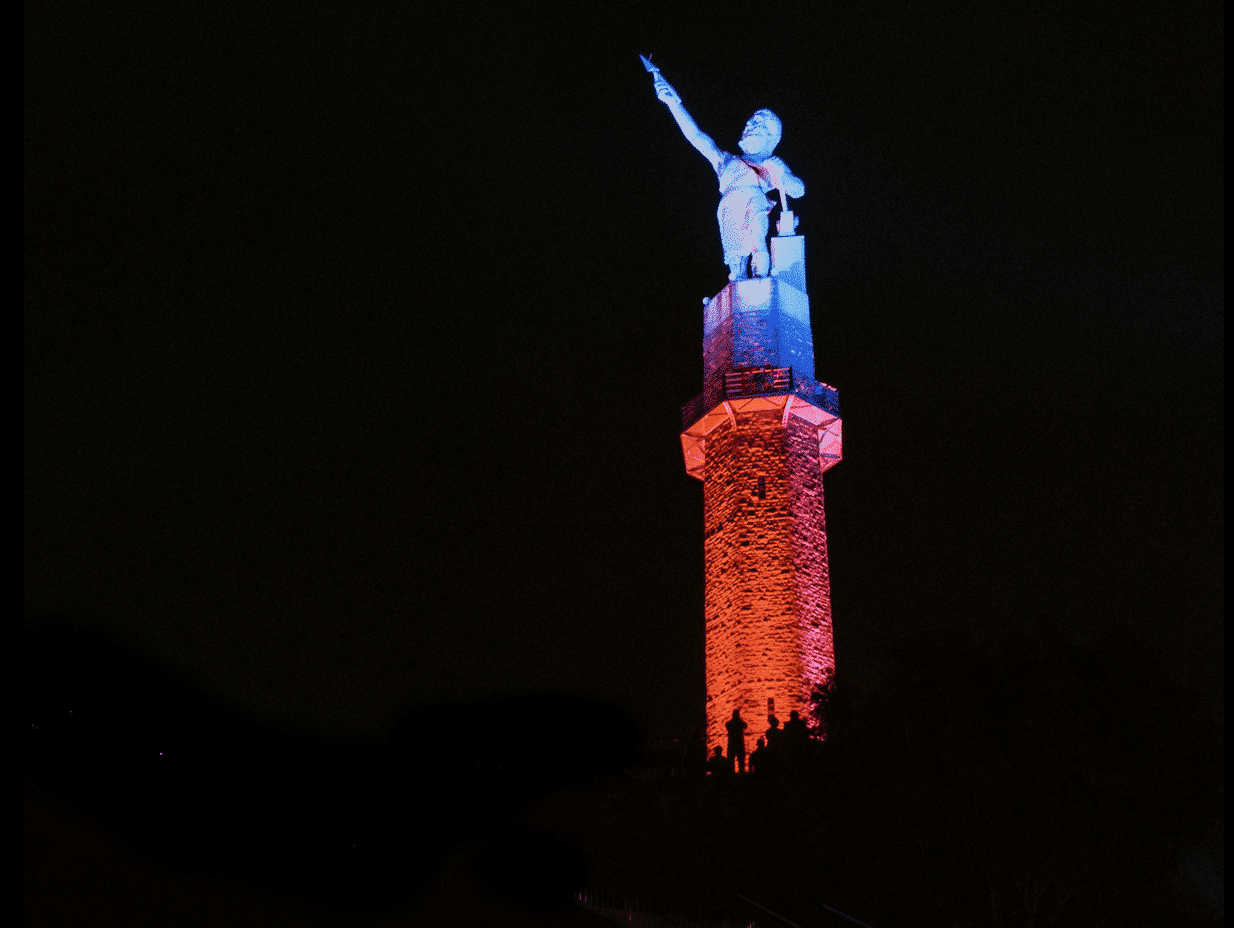 The secret is out.

Here is our catalog of Birmingham stories over the past year.