That’s right—you can get the best burger in all of Alabama right here in Birmingham. Read the story here, and find out how you can get your hands on this award-winning delicacy.

The Daily Meal is a national food and drink publication that covers everything from restaurants, chefs and food trends to cooking, entertaining and more. With over 1 million followers across their social channels, it’s one of the largest food and drink sites in the world.

They keep an annual list of the 101 Best Burgers in America, which is complied via a survey with hundreds of burgers on it given to a panel of noted writers, journalists, bloggers and culinary authorities from across the country.

From there, the foodie experts at The Daily Meal narrowed it down to the very best burger in every state.

We all know Birmingham is a hotspot for incredible, award-winning food. If you ask a local for dinner recommendations in the Magic City, chances are you’ll get a long list of tucked-away barbecue joints, restaurants who’ve been serving up delicious eats for close to a century, nationally-celebrated fine dining and everything in-between.

Celebrating (and photographing, and eating…) Birmingham food is one of our favorite hobbies here at Bham Now. In fact, just a few months ago, we rounded up 5 of the most mouthwatering Birmingham burgers.

#3 on our list? The Hamburger Fonfon from Frank Stitt’s Chez Fonfon. It’s a favorite for some of our team members—and apparently, we’re not alone.

What’s all the hype about, you ask? We’ll let The Daily Meal speak on their selection for themselves:

“The star of the menu at Chez Fonfon in Birmingham, Alabama, is the Hamburger Fonfon. To make this impressive burger, chefs grind chuck in-house and form it into 8-ounce patties. Those patties are then cooked to medium and topped with Comté — a nutty cheese from France — and served with fries”

Chez Fonfon celebrates its 20th anniversary this year, and Magic City visitors and residents alike have been saying *chef’s kiss* for decades after downing this delicacy.

Their dining rooms remain temporarily closed, but never fear: the Hamburger Fonfon made it to their curbside menu. It’s $17, but it’s worth every penny. Here’s how to try it for yourself:

Want all the latest and greatest in Birmingham buzz delivered straight to your inbox for free? Sign up for our newsletter to keep up with everything from the hottest developments to the coolest murals.

A Birmingham transplant who can usually be found hitting a new hiking trail or restaurant opening when she's not writing stories and snapping photos for Bham Now.
Articles: 1072
Ad 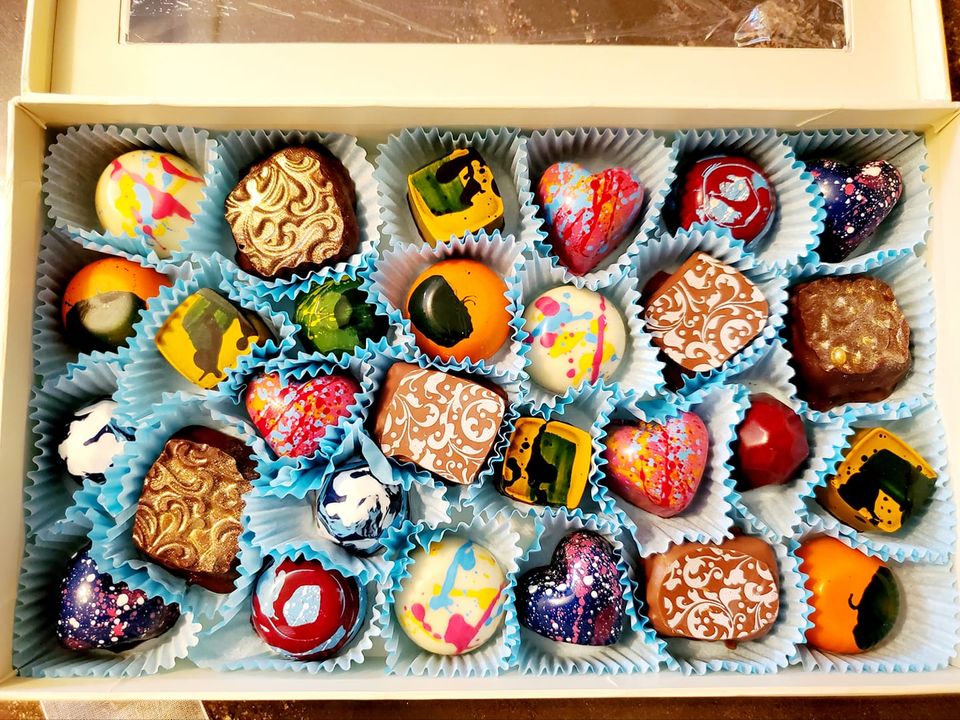