Still reeling (pun intended) from Sidewalk Film Festival? We thought you might be. It was an awesome weekend, brimming with creative inspiration from some of the most talented filmmakers and so many amazing films—but the inspiration doesn’t have to end just because the festival did. Check out 9 movies filmed in Birmingham over the last year, and have your own movie night. *Popcorn not included

Kevin Durand (Legion) and Tyler Hoechlin (Teen Wolf) star in this body-building film based on the true story of the Weider Brothers. It’s a rags to riches story chronicling how the “grandfathers of fitness” got their start and built their fitness empire from the ground up. Some of the scenes were shot in the Alabama Theater and at the Lyric back in October, 2017. And you can rent it now on Amazon.

Not only was this laugh-out-loud film shot in Birmingham last May, 2018, but it was also featured at Sidewalk Film Festival this past weekend! Sword of Trust revolves around a pawnshop owner, his “man-child” employee and two out-of-towners looking to pawn off a sword with a questionable origin story.

It stars Marc Maron (Glow), Jon Bass (Baywatch), Michaela Watkins (Wanderlust), and Jillian Bell (22 Jump Street). And no worries if you missed it at Sidewalk. You can stream it now on Amazon Prime.

John Travolta was back in Birmingham for this stalker-centric thriller coming to theaters on August 30th! Filming took place in March, 2018 for this Travolta picture as well which means there was some smart coordinating going on behind the scenes. The Fanatic also stars Devon Sawa who is famous from The Final Destination films.

5. The Death of Dick Long

Keeping a death a secret in a small town can be difficult but Michael Abbott Jr (Mud) and Andre Hyland (The 4th) are going to try. The film also features Alabama native, Virginia Newcomb (Jumanji: Welcome to the Jungle). This title premiered at Sundance in January, and most recently locally at Sidewalk! It is slated for release on September 27th.

6. Hell on the Border

Hell on the Border tells the true life story of Bass Reeves, a legendary tough cowboy who became the first black deputy U.S. Marshall west of the Mississippi River. It was also filmed at Old York Farms back in February. A release date hasn’t been announced yet, but judging by the trailer…it’s going to be good. Reeves is played by David Gyasi (Carnival Row) and is joined by Frank Grillo (Captain America: The Winter Soldier).

Lily Collins (Abduction), Connie Nielson (Wonder Woman), Simon Pegg (Star Trek 2009), and Chace Crawford (Gossip Girl) star in this thriller about a dark family secret revealed by the sudden death of a powerful patriarch. Inheritance filmed in Birmingham and Mobile this past February, and doesn’t have a release date yet, but you can check the IMDB page for updates.

8. The Devil All the Time

We recently covered this Netflix film when it was filming in March, and currently no release date has been announced. The Devil All the Time has an all-star cast including: Haley Bennett (Music and Lyrics), Sebastian Stan (Avengers: Endgame), Tom Holland (Spider-Man: Far From Home), and Bill Skarsgard (It)—just to name a few. Check here for updates on the film’s official release.

This thriller has no release date but we know it’s going to be an exciting ride. Anyone remember crashing police cars downtown last May 2018? Yeah, that was this film. Aaron Eckhart (The Dark Knight), Giancarlo Espocito (Breaking Bad), and Ben McKenzie (Gotham) lead the cast as they try to save a kidnapped victim before it’s too late!

The Birmingham film industry has grown significantly in the last decade, and the list just keeps on getting longer. What films did we miss? Let us know on social @BhamNow!

Your guide to events honoring human rights in Birmingham this fall 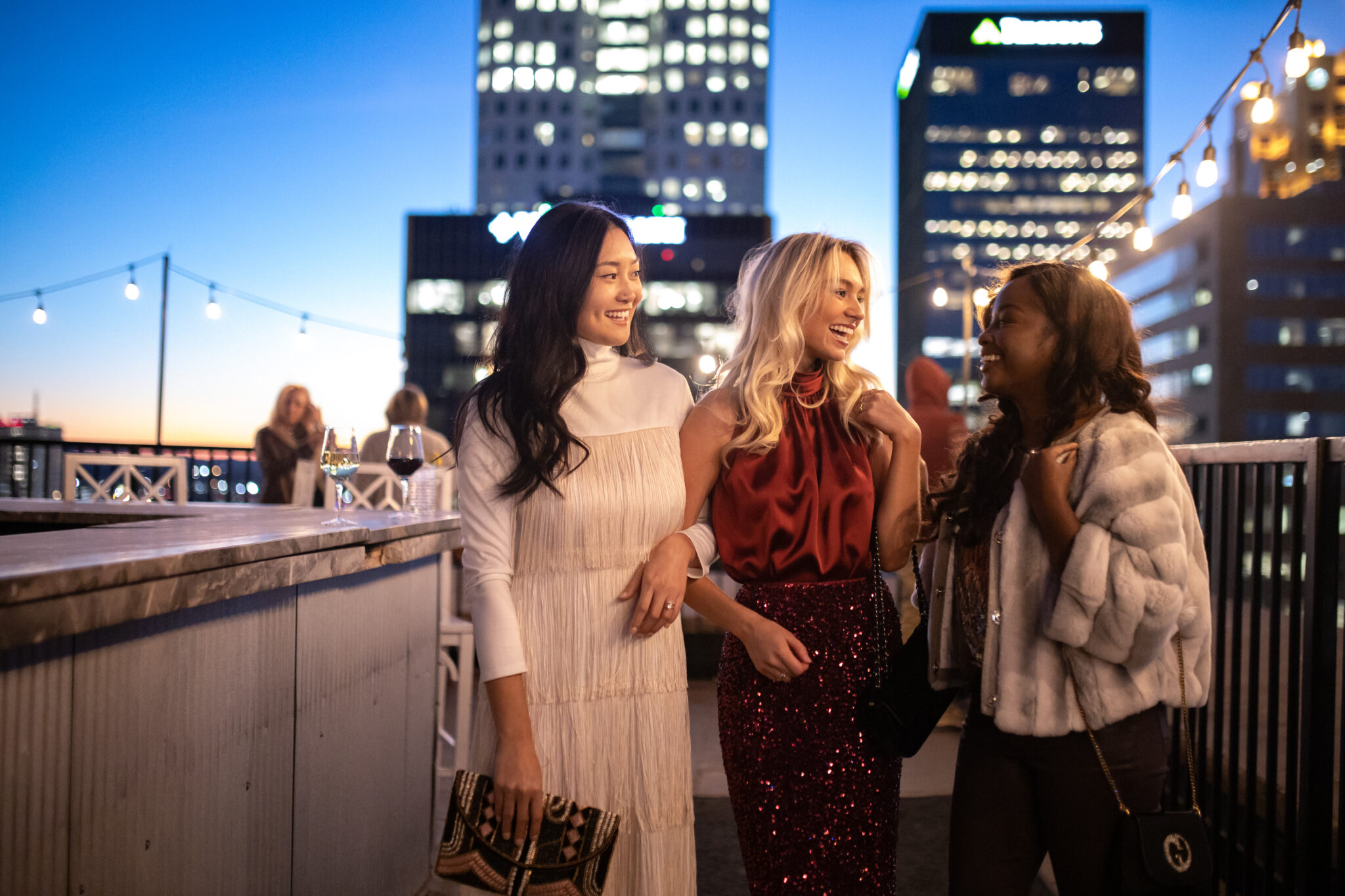