Cayo Coco —a new concept from the owner of The Collins Bar—is set to open next month in Founders Station! And they’re hiring. Keep reading for more details about what’s to come plus how to apply today!

From the recent addition of the Rainbow Wall mural to the revitalization of Founders Station, Morris Avenue is coming to life. Cayo Coco, set to open tentatively the second week of July, will bring sound and color downtown in the form of Cuban/South American cuisine and tropical rum cocktails.

The restaurant, which has been in the works for two years, is the latest project from the owner of The Collins Bar, Andrew Collins.

Cayo Coco, named after the popular island off the coast of central Cuba, will transport patrons to a new era: 1930s-40s Cuba. The inside is transformative with teal walls, rustic mirrors and brass accents—guaranteed to wow any visitor who wanders in.

But the personal touches are my favorite. Like the mural that reads “Los tragos hacien milagros,” which means “The drinks do miracles”—modeled after a newspaper from the era. Or an enlarged black and white photo on the wall showing Collins’ parents on vacation on a Cuban beach.

The food will be done by Chef Haller Magee—previously of Satterfield’s and the Elyton Hotel. He will put his own Southern twist on the Latin cuisine.

Managing Partner, Josh Schaff: “We’re going to offer this kind of half realism, half fantastical version of what we feel Cuban and South American cuisine is.”

They’ll have rum drinks of different styles—from mojitos and highballs to daiquiris and tiki drinks. They’ll also offer temperance cocktails as a non-alcoholic alternative for patrons.

Their tentative opening date is set for July 8, and they are currently hiring for all positions including: 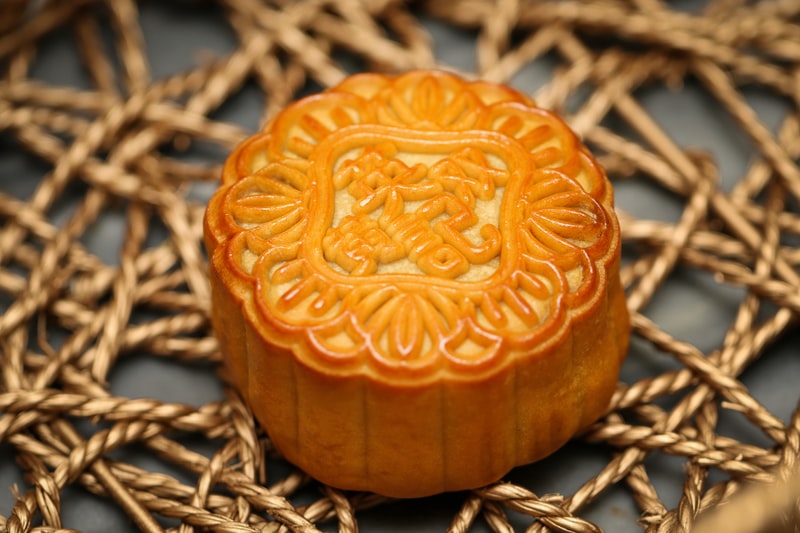