Birmingham boasts superior cuisine from all over the world, from super Southern BBQ to immaculate sushi, and everything in between. Now, thanks to Luna Latin Cuisine, our beloved city can add authentic Venezuelan cuisine to our atlas of worldly eats.

Luna Latin Cuisine opened in Avondale just last week on Second Ave S., and is directly across the street from Avondale Brewing Co. It’s located in an old firehouse, and houses the Cantina on Wheels food trucks we all know and love. That’s because Rom Mendez, owner of Luna’s Latin Restaurant, also runs this popular food truck.

A New World of Flavor

According to Luna’s website,western European, Native American and western African culture and traditions heavily influence Venezuelan cuisine. You can see from the menu that corn, plantains, beans and yams heavily influence their dishes.

This restaurant’s menu is short, sweet and to the (delicious) point. You’ll find arepas (grilled cornmeal patty stuffed with various tasty items) . Luna’s Latin Cuisine feature arepas with six different flavors, tostones (friend plantains topped with goodies) and a variety of entrees worth adding to your list of favorites.

Luna Latin Cuisine boasts some unique original cocktails, as well. The Blue Moon (not the beer, by the way) the Brown Russian and Lunarita all headline the drink menu at Luna, and each drink tastes excitedly different from anything guests tried before.

Have you ever tried authentic Venezuelan cuisine? Are you as excited to give this place a shot as we are? 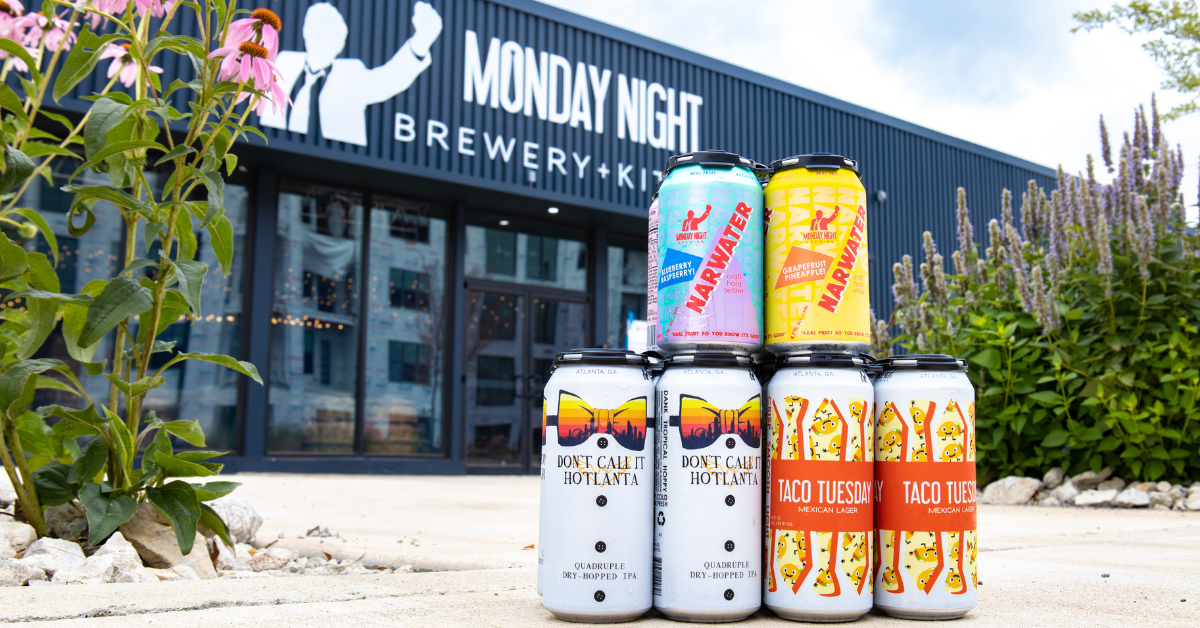 Say cheese—5 places to find the best queso in Birmingham 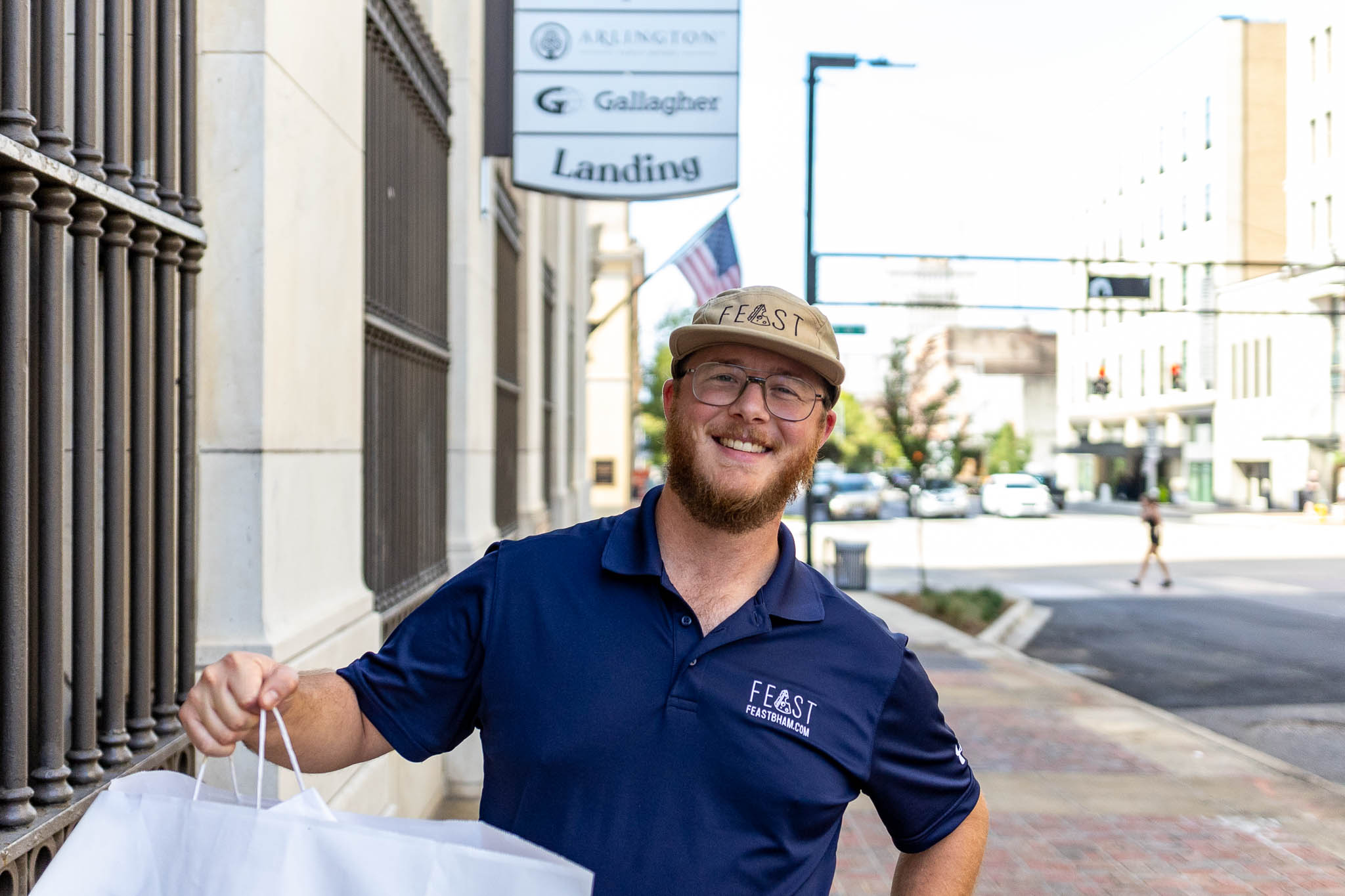