Here’s me giving an internal round of applause to the 2018 Sloss Tech lineup. (Wowza!) Get your tickets now for the Southeast’s premiere tech festival at the Lyric Theatre on July 13.

Big names are headed our way, people! Trust me—Sloss Tech will sell out, just like it did last year.

Here’s why you don’t want to miss Sloss Tech this year:

In 2016, when she stole the show at Apple’s Worldwide Developers Conference, Buzzfeed called Bozoma Saint John the “coolest person to ever go on stage at an Apple event.” She’s your Sloss Tech headliner!

You may have heard about Saint John’s recent departure from Uber for entertainment giant Endeavor. The high-profile exec has also worked for PepsiCo and Apple.

The Podcast You All Know

He’s a writer, a director and a filmmaker, but you probably know him best as the host of the wildly popular podcast “Up and Vanished”.

Yep, he’s the guy who helped solve one of Georgia’s coldest murder cases. His podcast made it into Apple’s top 20 for downloads in 2017, and in early 2018, Lindsey launched a new podcast in a partnership with HowStuffWorks. It’s called called “Atlanta Monster”. 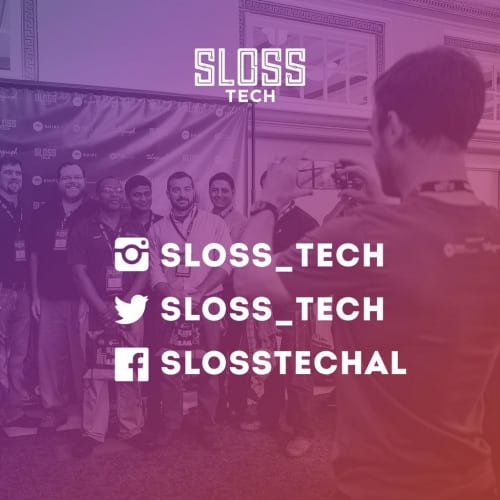 Look out for local movers and shakers discussing ways to uplift Birmingham’s tech scene to the next level. Mayor Randall Woodfin will be speaking, and these all-stars will be, too:

Ammons, Carpenter, Crutchfiled and Smith will participate in a panel discussion moderated by Dr. Anthony Hood of UAB’s Collat School of Business.

“Each year is a different narrative,” said CEO & President of TechBirmingham Deontée Gordon. “But, it’s always about growing Birmingham’s tech scene and establishing us as the Southeastern hub for startups.”

“The Southeast’s premier tech conference brings together the best and brightest of today’s tech entrepreneurs, both nationally and locally.” -via Sloss Tech

So many new ideas to share! At Sloss Tech founders, startups and technologists can hear from leaders in their industry while building relationships. The goal? To push the boundaries of innovation and grow Birmingham’s tech ecosystem. 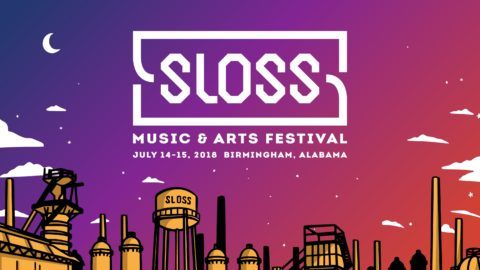 The whole week is going to be bananas, since Birmingham Innovation Week starts on Monday, July 9.

That leaves you with Friday (the 13th) for Sloss Tech and the weekend for Sloss Fest (14th and 15th). Do you know how many connected people you’re gonna meet? Lots!

Check out the entire schedule for Birmingham Innovation Week! That leaves 7/13 for Sloss Tech and the weekend for Sloss Fest. Get ready!