I interviewed Jon Coffelt earlier last week.  He has recently been recovering from a bit of a sickness.  We talked about everything from quantum physics to playing outside to strangers interviewing each other and beyond!

Jon was born in Dunlap, Tennessee, but was raised in Griffith Creek and Palmer.  They’re sleepy, out of the way communities, full of woods.  He moved to Birmingham when he wanted to study at the Southern Institute for Fashion Design and Fashion Merchandising.  “I was working with Willi Smith.”  At the same time, Parisian had commissioned Jon to create about 100 different works, ranging from smaller paintings to, for one project, a 125-foot marbleized mural.

A couple of years after moving to Birmingham, Jon launched Alabama Art Monthly.  “I really liked the artist to artist parts, sometimes they didn’t even know each other.  To find out how they interview each other fascinated me.  The other thing I liked was the smell of the ink.  I would have to blueline and I’d go to the printer, I could stay there for hours because I loved the smell of the ink, the paper.  We used recycled paper and we were one of the first [art] magazines to use recycled paper.”  The magazine stopped publishing partly because costs were outstripping revenue, but also so that Jon could move from Birmingham to New York.

In Birmingham, Jon co-founded Agnes along with Jan Hughes and Shawn Boley.  Change was the core of Agnes.  While the medium of expression would fluctuate over time, the gallery always promoted a message of social progress.  Some exhibits were video, some were photography, some were even poetry.  The gallery closed in 2001, leaving behind a dense legacy of artists.

Starting out in Formalism

Jon found his most prolific style in the early ‘90s while working in Birmingham.  “I was reading a lot of Joseph Campbell, you know, the Power of Myth, then I had read a lot of Stephen Hawking, the pieces he did about the universe.  He’s all about quantum physics, and I’m very interested in how he thought about things because he could bring it down to a level that was very easy for anybody on the street to understand what he was talking about.  It wasn’t like it was inaccessible.”  Jon’s paintings began to take inspiration from Hawking’s work, and Jon transformed concepts of singularities, black holes, and more into abstract formalist paintings.  “I generalized those things.”

The paintings are similar in their basic composition, but become more than the sum of their parts.  “It’s more about perspective and what your brain does with color.  I mostly use one color for the background.  One coat of the same color all the way across.  The space between the dots is what gives it the idea of movement.”

The bright colors of Jon’s works stand in stark contrast to the blacks worn by New Yorkers among their grey buildings.  As the joke goes, “the reason New Yorkers wear black is because there’s nothing darker.”  Jon sometimes misses the open spaces found outside NYC.  “You get used to seeing things here at a distance of about 200, maybe 300 feet, so when you’re out of the city, you almost have to refocus how your eyes look at the sky.  The green stuff?  It sort of jolts you back into reality.”

Jon had been working on the background for another singularity study before I interviewed him.  When I asked why he painted so many, the answer surprised me!  “It’s very soothing to me.  I do it as a therapeutic thing. I kinda lose myself in them.”  Jon has always been an artist, ever since his grandfather first started painting with him back in Tennessee.  “I was very close to my grandfather, he taught me to paint.  He had something every summer.  He helped build treehouses, he took us to the creek, he did all kinds of stuff with us.  We had a great grandfather.” 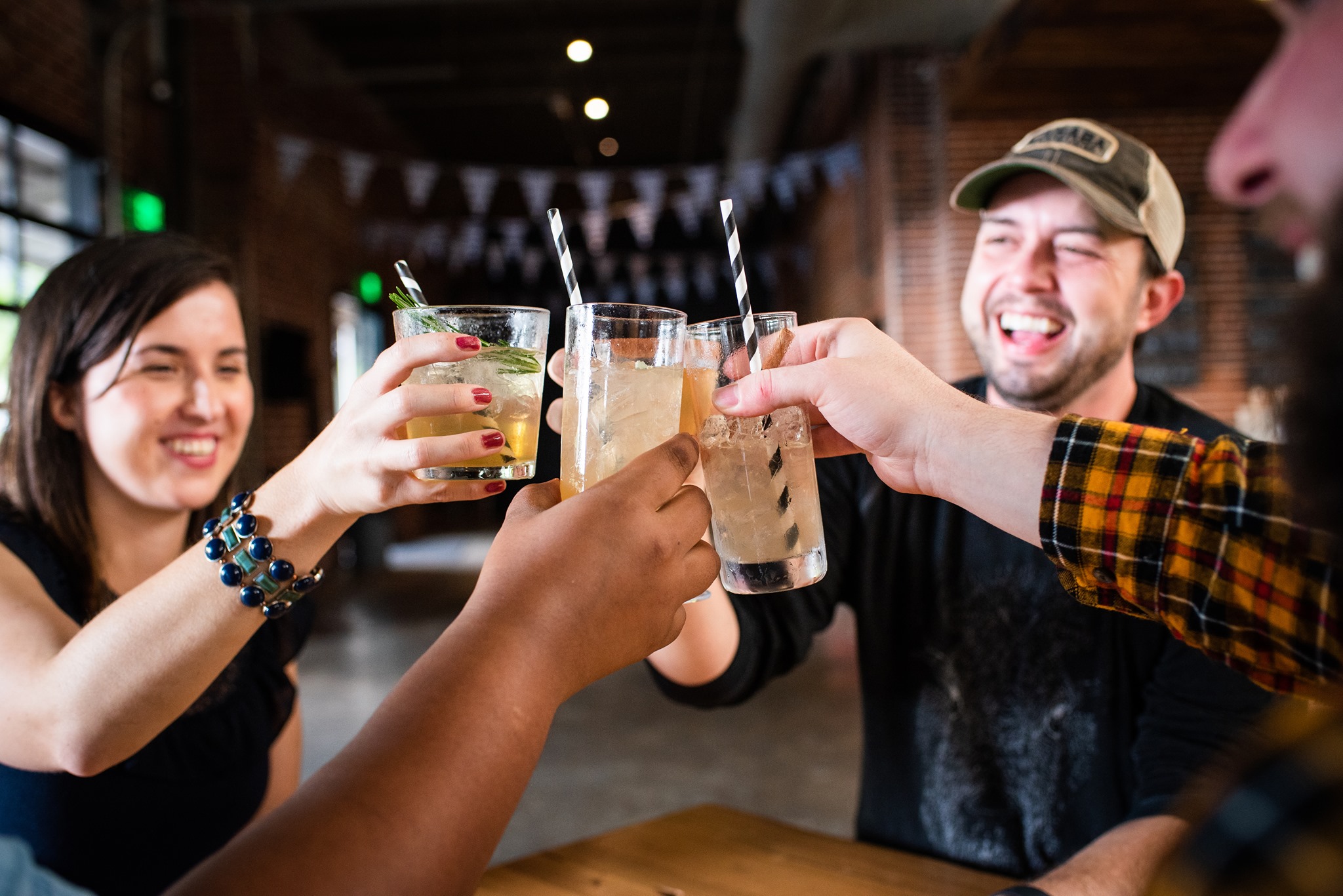