Sign up for the weekly newsletter and make your inbox happy.

See what you missed last week in this happenin’ city of ours.

Bham Now’s BOLD Speaker Series
In one week and one day, our anticipated BOLD Speaker Series returns. As if your love for Bham Now wasn’t enough to get you over to Avondale Brewing next Thursday night at 5:30, we’ll give you three more reasons why you’ll want to be there. First of all, it’s FREE (so that’s more money to tip your bartender). Second, our speaker, Dave Gray, is the CEO of a major Bham tech company. Third, we’re giving away 2 tickets to Sloss Tech 2017 worth $400! I’ll even help you find an Uber if you need a ride. The Bham Now team can’t wait to see you there!

Extrie Extrie! Read below.
Red Mountain Theatre Company is presenting Disney’s Newsies July 7-30 and we have tickets! We’ll be giving away 3 pairs of tickets to the hit musical this summer and the giveaway is SO easy to enter.

Winners will be chosen using a random number generator and tickets are redeemable for any of the show dates. Get more deets on the show here.  First winners will be announced this coming Saturday.

Stuck in the Midtown With You
The third and last phase of 20 Midtown is set to begin in less than 40 days. Of course you’re familiar with earlier phases of the project being the much needed downtown Publix with a parking garage and apartments on the floors above. This last phase, which is located right across the street from Publix, will feature retail spots on the bottom floor, residential space above, and a deck on the 4th floor with amenities like a pool, putting green, gas grills, and a fitness center. Those living in Midtown literally won’t have to leave Midtown if they don’t want to. Construction is said to be complete by the end of 2018.

Roll With It
Birmingham’s MAX Central Station is finally complete and open for travelers, commuters, and locals alike. The mega transit station houses MAX, Amtrak, Greyhound, and Megabus for a wide variety of travel destinations. The modern build on Morris Ave is hard to miss and is a giant step in the direction of more “ridership” in the city. How many times have you or someone you know ridden on a Birmingham public transit option? Personally, not nearly enough. Here’s to changing that.

Bob Barker Would Be Proud
Kathy Stiles Freeland is no stranger to a li’l TNR – that’s “trap-neuter-release” in the cat community. Alongside the Alabama Spay/Neuter Clinic, Kathy spends ALL of her time trapping cats in a colony to make sure they all get spayed and neutered. Then what? The friendly kitties get adopted out, and feral cats get released back into their territory, but not without food and shelter provided. In 2017 alone, the Alabama Spay/Neuter Clinic has spayed/neutered over 4,000 animals. Their work also reduces costs for our friends over at the GBHS. That’s trap-tasctic.

Different Kind of Dog Days
This week, our #SmallBizSpotlight shines oh so brightly on Dog Days of Birmingham – your favorite funky building facade in downtown. Dogs Days offers daycare, boarding, grooming, training, and supplies for your pup while you’re at work, on vacation, or even as a special treat for your pal. Owner Jimmy Johnson, told us about the different types of boarding they offer from crated to cageless and even a loft room. Dogs are never left alone in the building and are always watched since there are cameras all over the place. Guardians even get daily photos and video updates on the official Facebook page. Read more about Dog Days and take a look at those smiling customers.

For the Love of Clean Water
This month, the Coosa Riverkeeper is launching their Watering Hole Series where we all can tour the region’s finest breweries and restaurants (and give back to charity, too). Locations include a few of our local breweries and some Lakeview spots like Slice and Sky Castle. You can also make a trek over to Gadsden to Back Forty Beer Company for a change of scenery on their night to host the Series. Coosa Riverkeeper will also organize two additional beer and wine dinners at Good People and Hop City. Those dates are TBD. Check out the full schedule here so you’ll know where to be to have a good time and give back.

Workin’ It
Maybe you’ve conquered all the top running trails in the ‘ham and are looking for another exciting workout to jump into. Look no more, friend. That’s what we’re here for. Our list of fun workouts include hot yoga, intensity classes, Dance Trance, and all of those free sessions at Railroad Park – and that’s just tip of the iceberg. See what all kinds of fun you could be having while losing inches, gaining muscle, or by just being outside.

The Roof is on Fi’yah
It’d be a little bit of an understatement to say that that Sam Hunt, country music star, loves Alabama. After all, the UAB alum has an album titled Montevallo, and it was announced this week that he will return to his old stomping grounds for a FREE concert in Uptown to celebrate #theReturn of UAB football. The concert is on September 1st and is pretty much a go-to for this momentous occasion. I mean, we did bring back college football from the dead with a grassroots campaign. Now let’s have a “House Party”. Oh, Hunt is also a former Blazer quarterback. Blazer-ception.

Startup Mawwiage
Tech startup Delect recently partnered up with Serendipity, the fast-casual restaurant inside Innovation Depot, to serve up the entrepreneurs of Birmingham some tasty technology. Delect is an app that makes dining more efficient by being the point of payment and giving restaurants (like Serendipity) insight into their customers’ preferences. Other local spots that are already partnered with Delect: Chef Tony’s, John’s City Diner, Cosecha, and The Atomic Lounge.

Top 4 Events This Week (because choosing 3 was too difficult)

PLUS: Check out Producer Vicky’s top 10 picks for the week.

Want more? We’ve been busy adding over 3,000 events to the Bham Now calendar.

Bite-sized
Bham Now Birthdays: Happy belated birthday to Producer Vicky on the 19th!
Quiz: Which 5 Points Restaurant Should You Try Next?
Weather: HUMID. Flash flood warning through tomorrow evening at least, with possible rains all through the weekend, too. Hey, the good news is that the temps are steady with highs in the mid 80s and lows in high 60s to low 70s.
Eat: Chicken and waffles from Rowe’s Service Station.
Job: Business Intelligence Analyst @ EBSCO. Apply.
Adorable and Adoptable: Meet Willow (left) and Kisses (right) – the prettiest little kitties with the prettiest little names. Adopt these beauties from the GBHS. 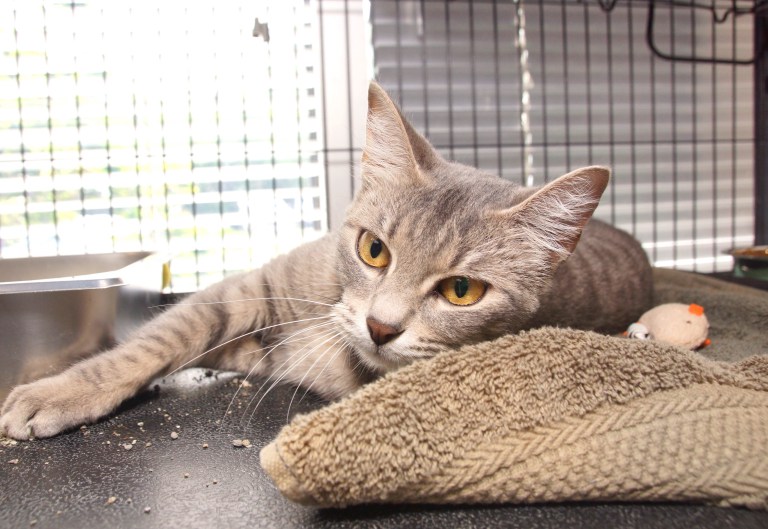 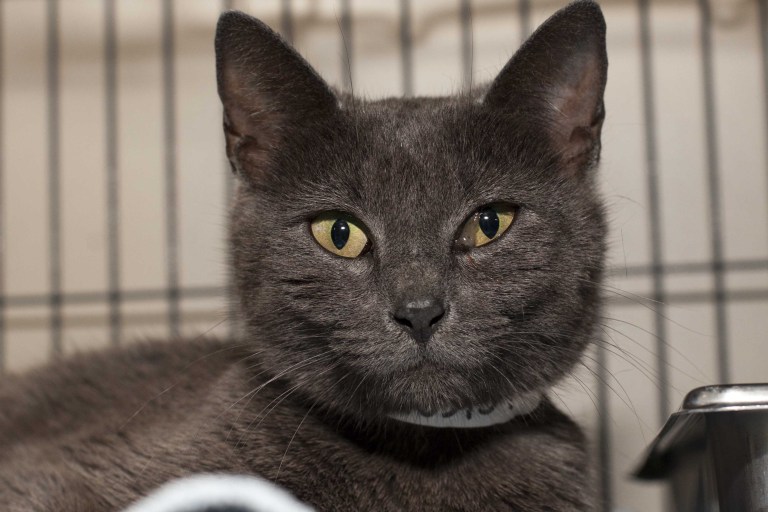 Hey folks, this is technically the last full week of June, which means event season is ramping up and I’m pumped. Let me know if there’s an event that Bham Now has gotta be at, and we’ll try to make it happen. May your week be filled with friends, yummy food, and live concerts. We’re in no shortage of that! As always, thanks for reading Bham Now. 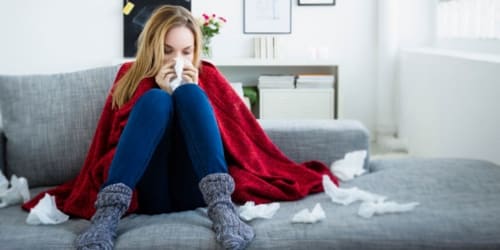 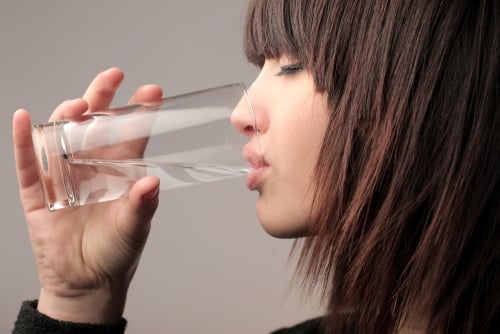 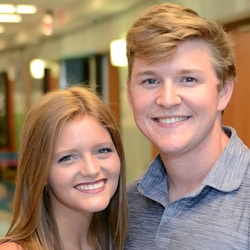