Last week, Bham Now reported on the fire that took place at one of Birmingham’s most popular coffee shops – Urban Standard.

In an email sent to us from Trevor at Urban Standard on Sunday, he described how the fire was likely started, and the extensive damage it caused to the kitchen and the cafe. He also stated that – “it’s looking like a full or nearly full gutting and rebuilding of the kitchen will be necessary.”

Trevor, on behalf of Urban Standard expressed how “humbled and honored” the company was by the outpouring of support from the community.  He did say, a re-opening will take a while to happen.

In response to the fire, this morning, Lucy Bonds, owner of Lucy’s Coffee and Tea, took her support for Urban Standard one step further on Facebook, asking her patrons to help raise funds for her fellow small business.

Here is the text from the Lucy’s Coffee & Tea Facebook message this morning:

2) Another local coffeeshop, Urban Standard, had a fire in their kitchen and have to close for a good while for repairs. I know they have insurance, but I also know, as a fellow small business, such closures are very stressful both emotionally and financially. I am putting a donation box on my counter… any contribution will be helpful. 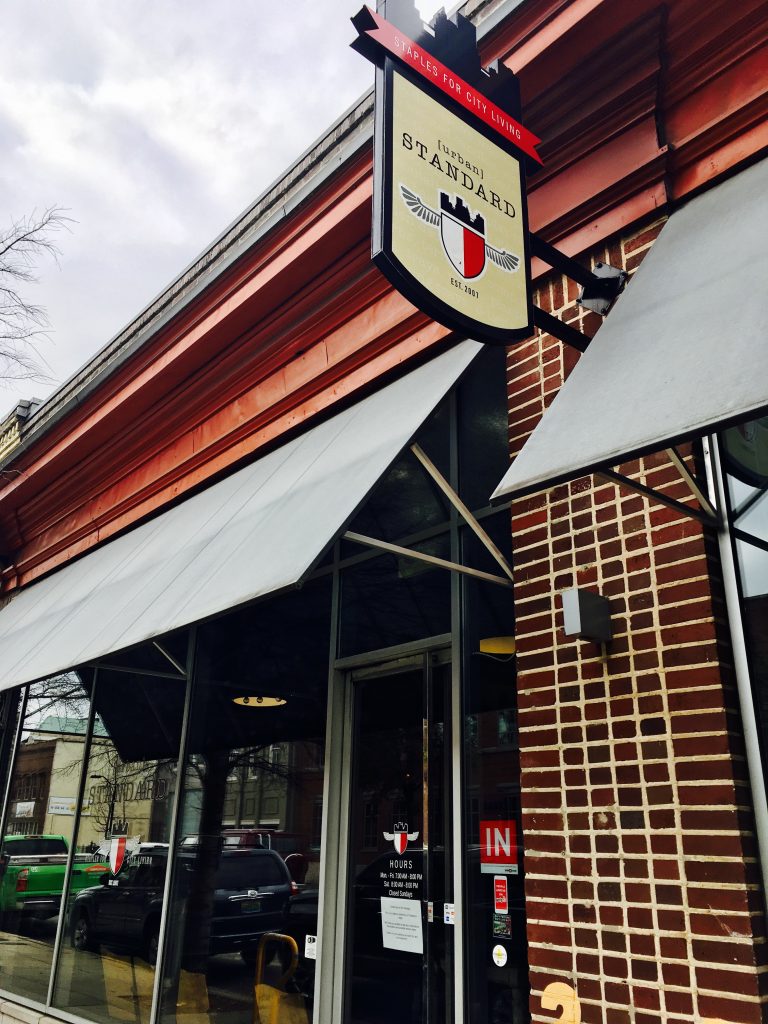 A great idea. A very good cause.

Bham Now encourages folks to support Urban Standard by dropping by Lucy’s and making a contribution.

We also look forward to Urban Standard emerging from the fire in the weeks and months ahead better than ever.