With new developments springing up in Birmingham almost every day, you might have noticed that some new multi-family apartment communities look a bit alike. Don’t worry, you’re not seeing things! We spoke with several developers in Birmingham to learn more.

Commonly referred to as a “5-over-1”, a “1-plus-5” or a “podium building”, this development style is not just a Birmingham phenomenon. In fact, this mid-rise style can be found in urban areas all across the country. The name refers to the style’s five wood-framed floors above one concrete floor—hence, 5-over-1.

“In general, podium style construction (which is what any project where a wood-frame portion is built on top of a concrete portion is referred to) is utilized on smaller sites to maximize density and still provide adequate parking, while staying in a more cost-effective configuration than an all concrete or steel structure. The interior of the concrete podium serves as the parking deck, while the wood-frame portion above is maxed out to its height limit at 5 stories.

Residents benefit [from this design] in a few ways. This construction type allows for secure, private parking within the project. The added height of the building often results in better views from a lot of the units. And the cost efficiencies versus all concrete or steel translates to lower rents.”

The 5-over-1 style can be traced back to a specific architect in Los Angeles in the late 90s, who realized that a then-recent change in the International Building Code would allow contractors to use the 5-over-1 style to cut down on construction costs.

“In most cases, developers and architects go with this design choice to maximize the acreage constraint in metro areas such as Birmingham’s downtown. It’s the best way to have a higher unit count by building upward in an area where there is not a mass amount of land as you would typically see with garden-style apartments.”

Recently, an update to building codes allowed for the next evolution in the multi-family building development saga: the 5-over-2. In fact, there are already a few examples of 5-over-2’s in Birmingham, including The Palmer.

“The Palmer is unique in that it’s actually the first five-over-two in Birmingham. The International Building Code changed in 2018 to allow for a multiple story podium while still maxing out 5 stories above. So we actually have a 2-story concrete podium above grade (half a level of parking below ground) and then 5 stories of wood-frame construction above. This allows for a double-volume height in some of the amenity spaces and the retail space in the podium, as well as unique 2-story units.”

There are multiple examples of 5-over-1’s and 5-over-2’s in Birmingham, including:

What are your thoughts on the 5-over-1’s and 5-over-2’s in Birmingham? Tag us @bhamnow and let us know! 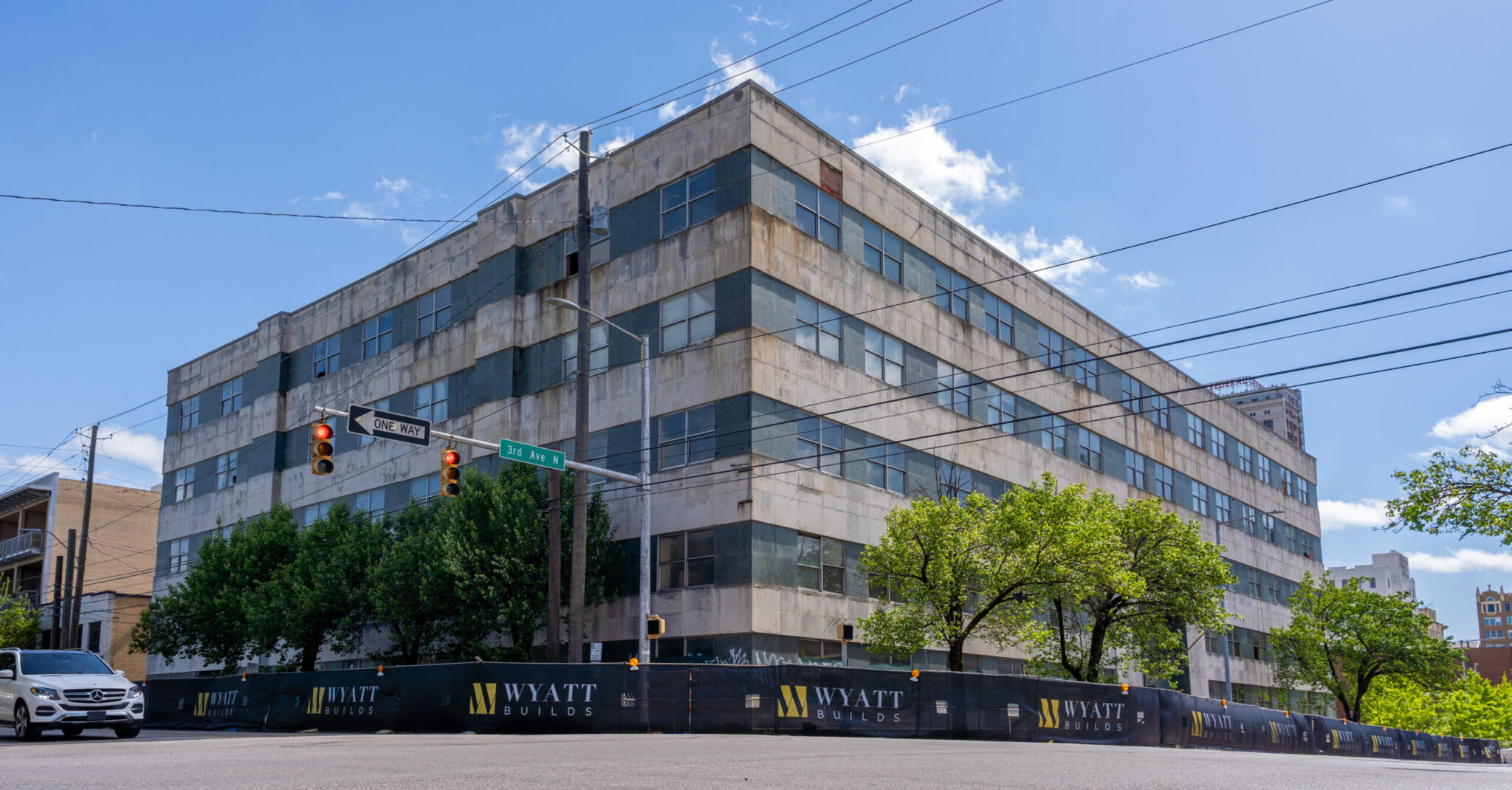 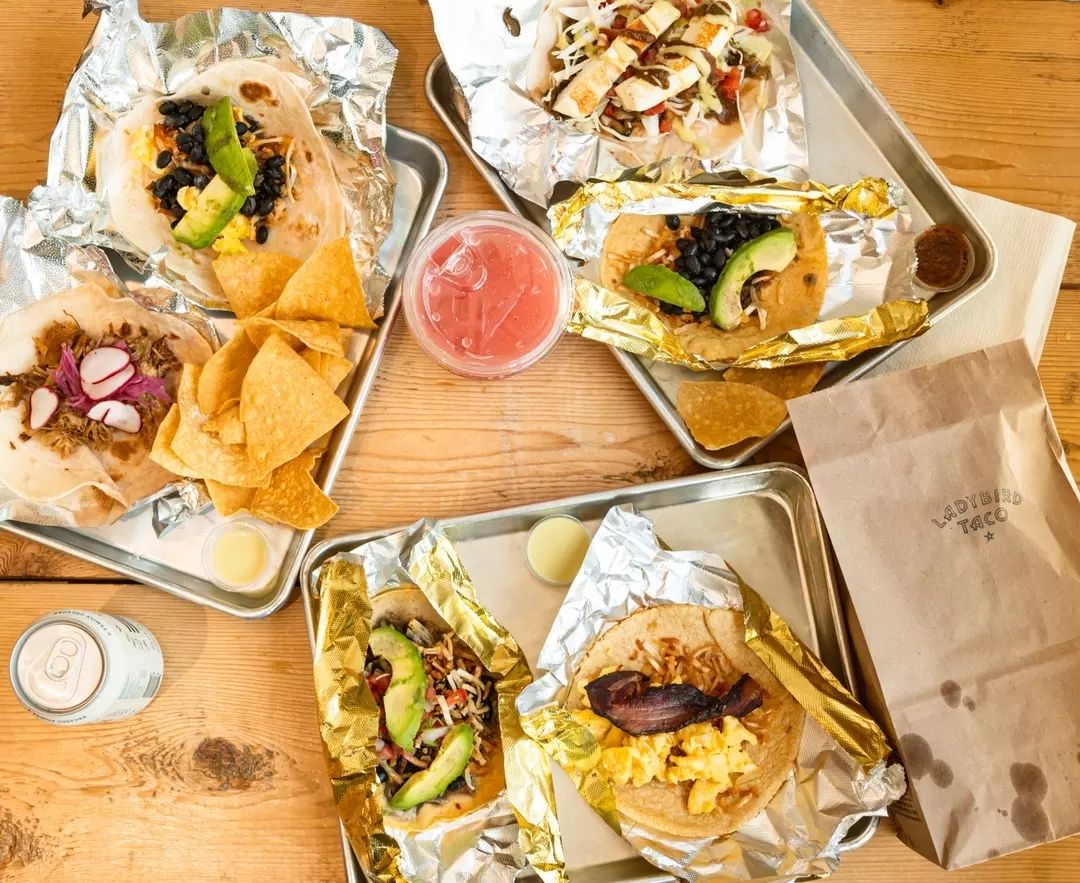