Birmingham foodies, this one’s for you. A brand-new Half Shell Oyster House is coming to Campus No. 124 in Pelham this summer. We got the inside scoop on the best dishes and what it’s like to work there from Will and Erin Middleton, the husband-and-wife duo already managing other locations in Birmingham. Let’s dive in.

“The community of Pelham will love the atmosphere Half Shell Oyster House brings. Our main focus is great customer service coupled with amazing and consistent food.”

As with the other two Birmingham locations, this restaurant will have delicious menu items for everyone, even if you aren’t a fan of seafood. I may or may not be speaking from experience.

“It’s like walking the streets of your hometown, then opening our doors and stepping into the French Quarter! We have old doors and shutters on the walls, constant flames from the oyster grill, wrought-iron railings, brick and oyster shells on the walls, Jazz and Cajun music playing, antique chandeliers and so much more. We have something for everyone. You can get seafood, oysters, a ribeye or filet, pasta dishes, sandwiches or po’boys, just to name a few.”

The new Pelham Half Shell Oyster House opens this June.

Plus, Half Shell Oyster House isn’t just a great place to eat—it’s also a fantastic place to work. Just take it from Will and Erin Middleton.

Will and Erin Middleton met while working in Jo’s Diner in Mississippi. Erin eventually went to work at Half Shell, and after a short time, she convinced Will to join her.

“Most people say they can’t work with their significant other, but for Will and me, we make each other better. Yes, of course, there is competition between us, but we help each other reach our goals and lean on each other in times of need (with lots of daily phone calls). He is truly the best partner in life and work I could ask for.”

Their relationship has clearly flourished, but what about their careers?

Erin started in 2016 as a server and was quickly promoted to bartender and then hourly key. After serving in these positions in the Flowood, Mississippi location, she became the assistant general manager in Lakeview, and in a few short months became Trussville’s general manager.

Ready to find a job at Half Shell Oyster House? Check out their available jobs + learn about their benefits.

If you’ve paid attention to the job market recently, you probably know there are tons of open positions. Half Shell Oyster House has jobs available, but it’s more than that—when you work at Half Shell, you can begin your career.

“Half Shell loves to promote from within. I have watched several cooks, bartenders and servers move into management roles. Those looking for career advancement in the restaurant/hospitality industry should really look no further.” 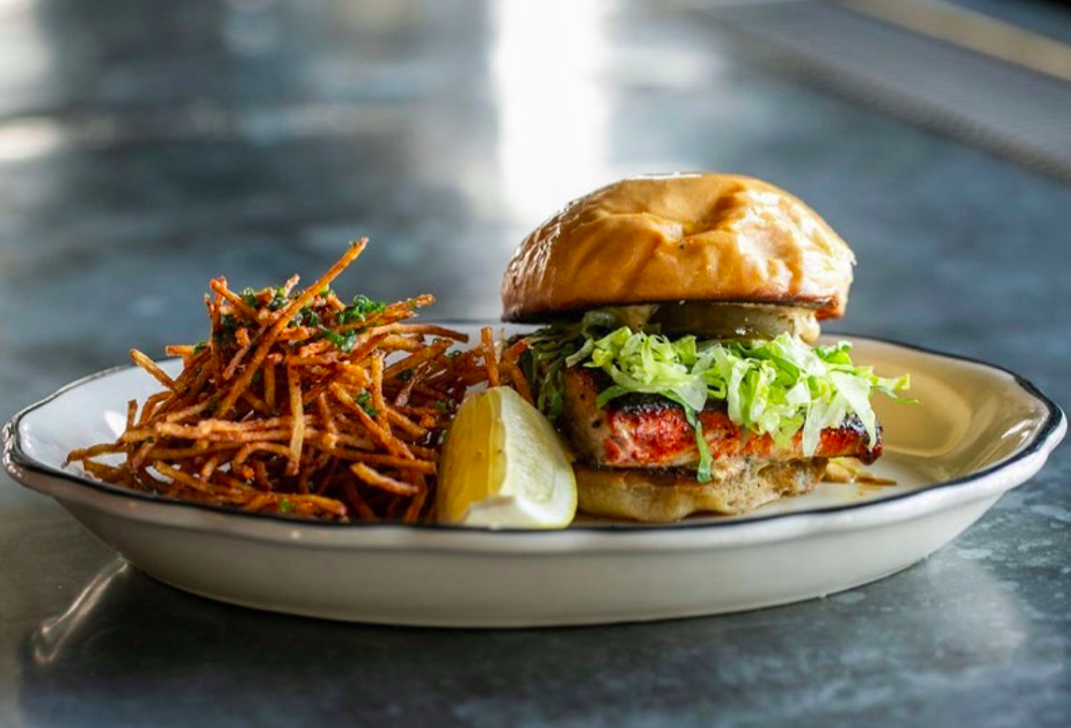