This December, the town, which is one of the fastest growing communities in Alabama has been featured in the national online publication Business View Magazine. The digital publication caters to entrepreneurs, business owners, executives and startups.

Why is Trussville exceeding in economic development?

It’s not common for a town to thrive during a pandemic, but that’s just what the city of Trussville is doing. But why exactly is Trussville exceeding in economic development? According to the article, there are several reasons:

Trussville Mayor Buddy Choat who was interviewed for the article stated that business growth is one of the key components of the city’s four-year plan with its core focus being on attracting and encouraging more businesses to locate within the city.

The plan appears to be working because many businesses have already made a home in Trussville with many more showing interest. 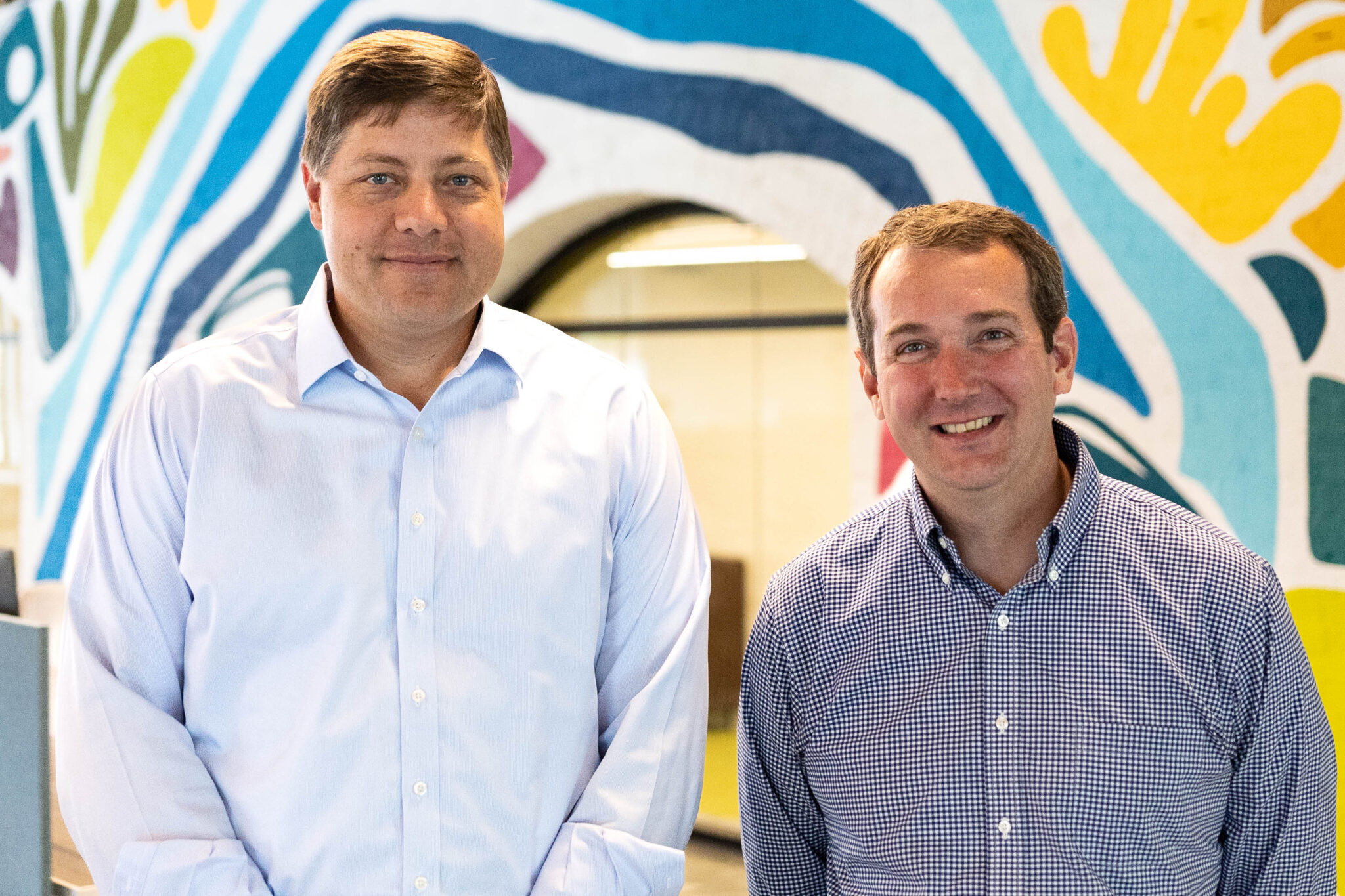