Jimmie Hale Mission (JHM)’s free services continue to open new doors for clients. They stopped one Birmingham resident from going down a darker path and now he’s helping implement JHM’s new Active Recovery Program. Hear James Poe’s story and how the nonprofit can provide the same hope for others when you donate to the Mission.

Looking from the outside in

James had the “white picket fence” life most families strive to achieve—a nice job with Delta Airlines, a wife, kids and two cars. Yet, his substance abuse threatened it all.

“My wife of three years said, ‘Look I love you to death, but I can’t live with you anymore.’ She was a bartender at the time. So, for a bartender to tell somebody that their drinking and drug use is so out of control that they can’t live with them gives you an idea of how bad it was.”

After that conversation, James knew it was imperative to make a change but he had no idea where to start. He ended up discovering JHM as a result of being closely related to a donor.

A gift that ended up saving her son

For decades, James’ mom sent checks to JHM and his family donated clothes, furniture and anything else the nonprofit needed. Beyond that, he didn’t know much about the organization other than it was a men’s homeless shelter.

“My mother donated to JHM for 40 years. She believed in their mission. I’m sure never in her wildest dreams did she think her son would ever have to be there. God led her to give.”

Thanks to his mother’s charitable work, James had a chance to restore his life at 52 years old. You see, the nonprofit is not only a men’s homeless shelter. It’s also home to JHM’s Active Recovery program for those who struggle with substance abuse.

However, James stayed at JHM in 2011 before the new Active Recovery program existed. At the time, the staff counseled men about addiction and he was able to receive the help he needed.

After working through the 10-month program, James graduated in 2012. In front of him lay an unobstructed path.

He reconciled with his wife of now 12 years. James also became ordained in 2015 and serves as the Associate Pastor for his local church. It’s a nice story, but it doesn’t end here.

A call back to the Mission

James heard a calling to return to JHM. Literally, JHM called him shortly after he graduated from the program and asked if he’d like to join their staff as a kitchen supervisor.

Although James had a good job at the time, it was an easy yes. He returned to JHM in April of 2012.

After serving as a kitchen supervisor for just shy of a decade, JHM offered him a counselor position. The role seemed like a perfect fit for James.

He could lead current clients by example and show the program works. His response, however, was not an immediate yes.

“For the next week, God really worked on me. He started letting me know through different people and scripture verses that this job was something he wanted me to do.

So, one afternoon I called upstairs and asked to interview. I interviewed at 9AM the next morning and had the job by 3PM.”

A leading example to others

As a counselor, James is able to share his experience with those who are experiencing exactly what he went through. James can say, “I know how you feel” and mean it to those who need to hear it most.

“I have a client right now who was with me when I went through the program. He left JHM after finishing the program. But, he never had that true spiritual awakening that has to happen for the lightbulb to go off.

Almost 10 years later he came back and happened to be in my group. He will graduate JHM’s Active Recovery program on December 11 and it’s been a wonderful experience to watch him.”

While this isn’t the first program James’ client went through, it will hopefully be the last.

“The client went to seven different rehabs and he said, ‘I never left there thinking there’s a good chance I’ll never do drugs again. But, this time, I can actually see myself not ever doing drugs again.'”

A look into how JHM’s Active Recovery program works

Part of the reason JHM’S Active Recovery program works is because of people like James. He’s been through similar experiences as the clients he’s counseling and can show there is a brighter, better life waiting on the other end.

The new Active Recovery program was built from the ground up by a former addict and previous client of Royal Pines—a rehabilitation center and branch of JHM. In January 2020, JHM began implementing the program to align with the times.

A program for the 21st Century

JHM’s Active Recovery program is a combination of the spiritual and psychological. The program gives clients the “nuts and bolts” of what’s going to happen when you follow through with it.

“We take somebody all the way through understanding what their motivation is and help them put together a true life plan. It helps you figure out what the purpose of your life is and understand how that’s more than just about you— it involves helping others.

It also means actively having a mission for your life instead of floating from job to job or relationship to relationship. The program then goes on to how you make your decisions by using values instead of basing all your decisions on emotion. Eventually, everything is put into a place where you begin to mature.”

Going through a lot to give others a chance

James lived a very different life before JHM. Although he came to the program later than some, it’s given him the ability to change lives.

“I have a lot of people ask me, ‘Don’t you hate you wasted all those years?’ I Got divorced, fired from Delta Airlines, moved to Baton Rouge, LA and managed a strip club for a couple of years. That wasn’t bad enough so I moved to Las Vegas, NV for eight years.

So, when people ask me that I say, ‘No, this is all part of the plan.’ I’ve seen the other side. But, what I tell people is if I hadn’t gone through all that, I wouldn’t be able to do what I’m doing right now as well as I’m able to do it.”

Because of Jimmie Hale Mission’s 100% free program, James found a new life and continues to help others recover. Make a difference by giving today. 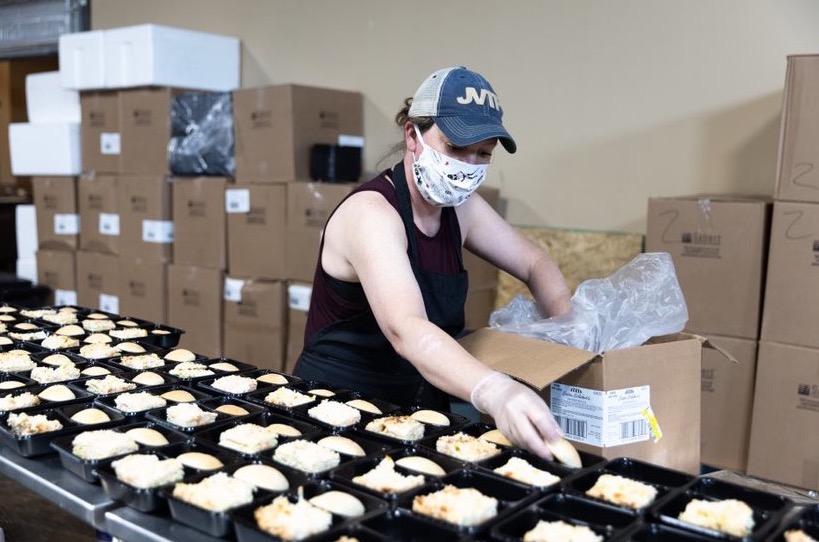 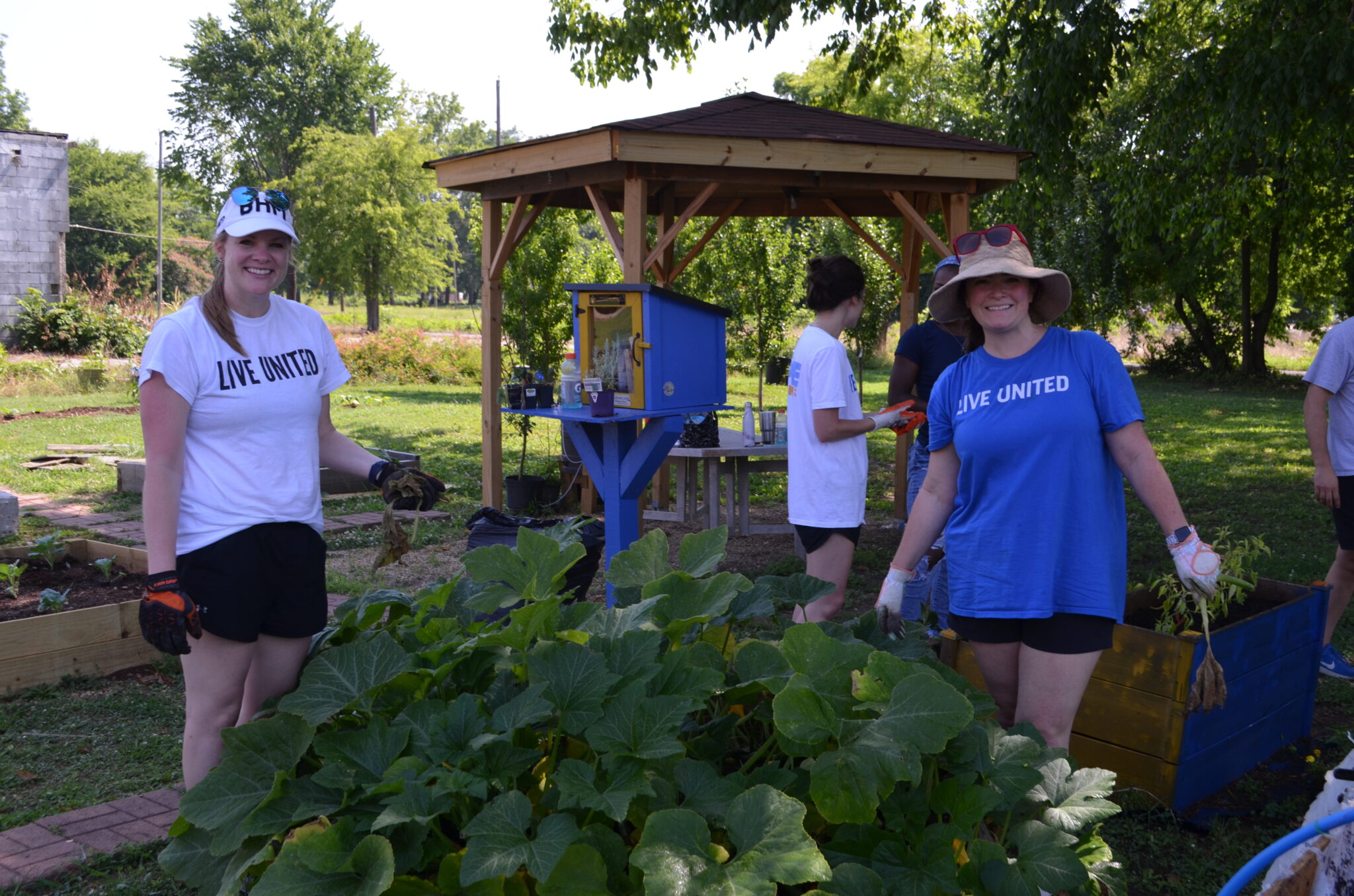 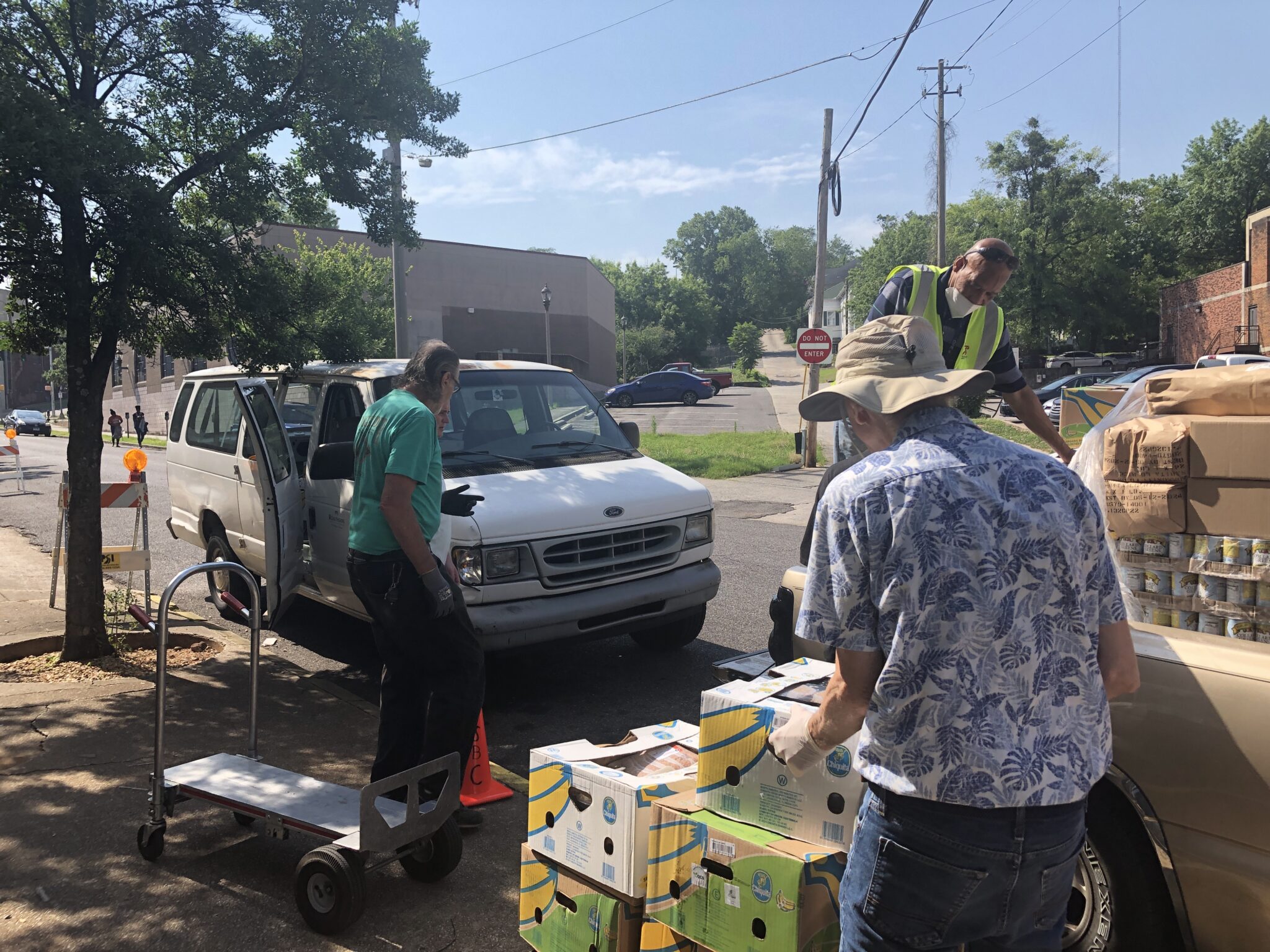