A new redevelopment is in the works in downtown Birmingham! Ladd Real Estate, a local developer, has started renovation on the former Family Dollar building, continuing the pattern of renewed interest in Birmingham’s Historic Theatre and Retail District.

The 3-story building at 1906 Second Ave. N was built in the early 1920s, and originally home to a Silver’s Department Store, a five and dime based out of Georgia. Downtown was home to several other five and dimes, including Woolworth’s and S.H. Kress & Company.

Over the decades, the building housed several department stores—H. L. Green and McCrory—but landed as the home for Family Dollar. Now that Family Dollar has vacated the space, it’s time for a new chapter in the life of the building.

What’s Next for the Building?

Birmingham developer Ladd Real Estate is working to renovate the interior for commercial use, with no changes to the exterior. The third floor is the first on their list, and is being renovated for a tenant. Afterwards, Ladd Real Estate plans to complete the 2nd and ground floors, potentially by the end of the year.

The team has applied for both Federal and State Historic tax credits. These key programs have helped facilitate the redevelopment of many projects we love, such as the Alabama and Lyric Theatre, The Pizitz, and the Redmont Hotel.

I, for one, can’t wait to see more retail appear in the heart of downtown Birmingham.

What businesses would you like to see in the redeveloped building? Tag us @bhamnow and share your thoughts! 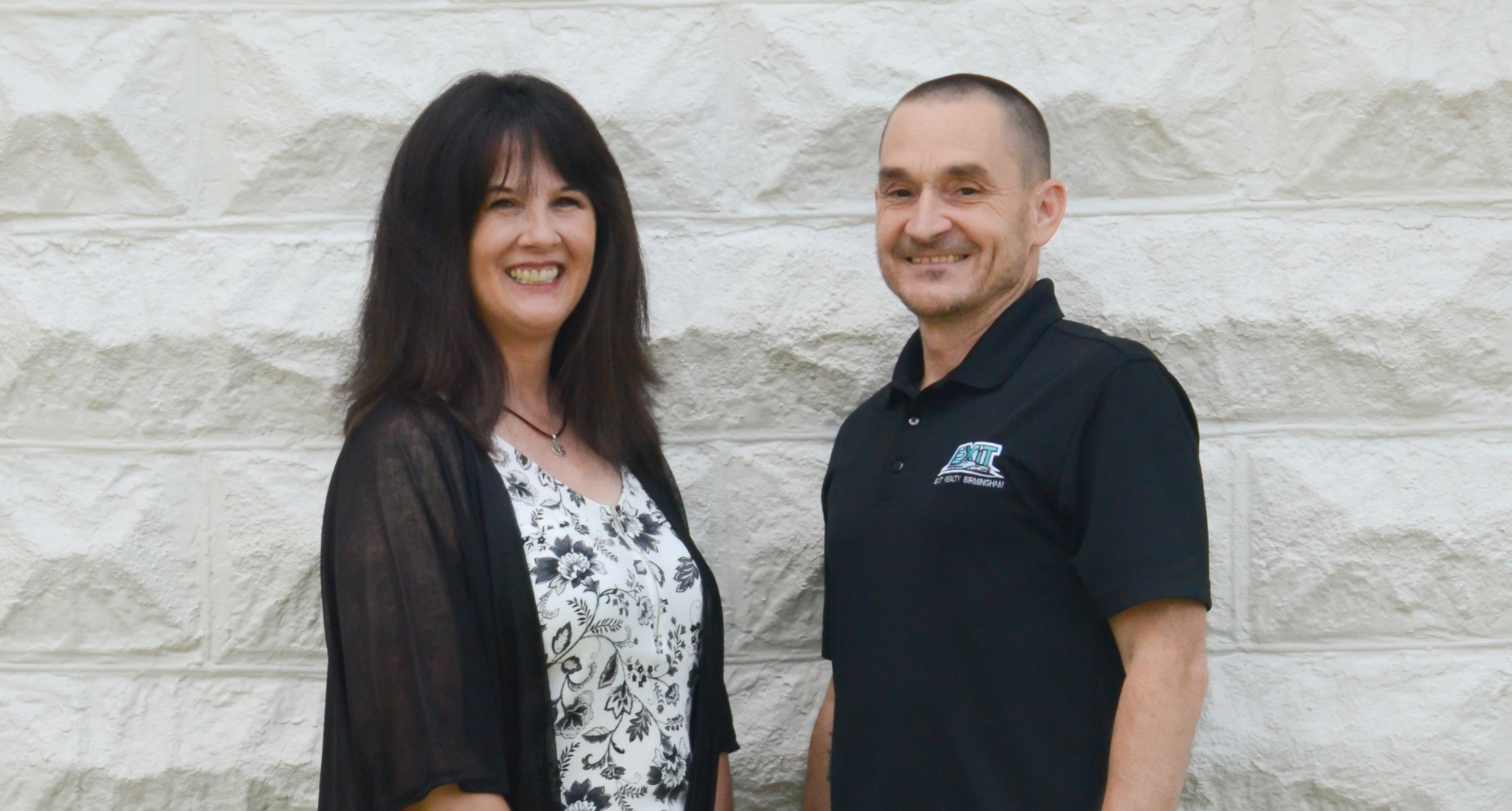 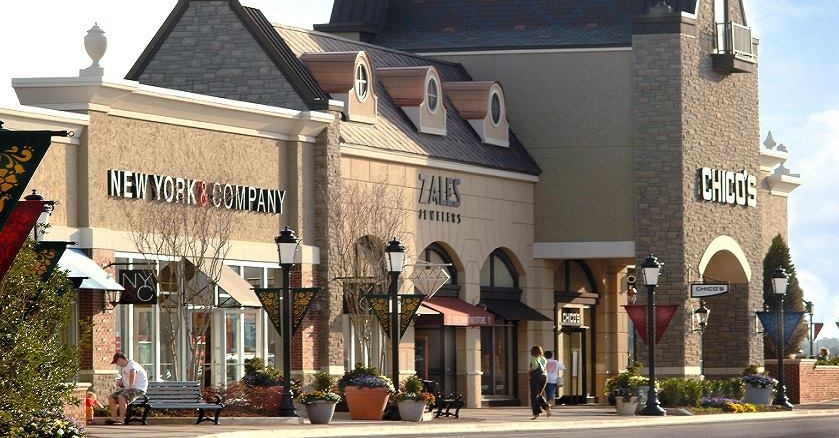