What a great way to start the year for Birmingham’s food scene!

On January 3rd, CNN Travel posted a video and story featuring famous chefs and food experts describing their list of the best foodie cities that were not the usual suspects, New York City, Chicago, Los Angeles or San Fransisco.

Profiled front and center in the article… the Magic City, of course!

Here is a link to the CNN story for our readers: 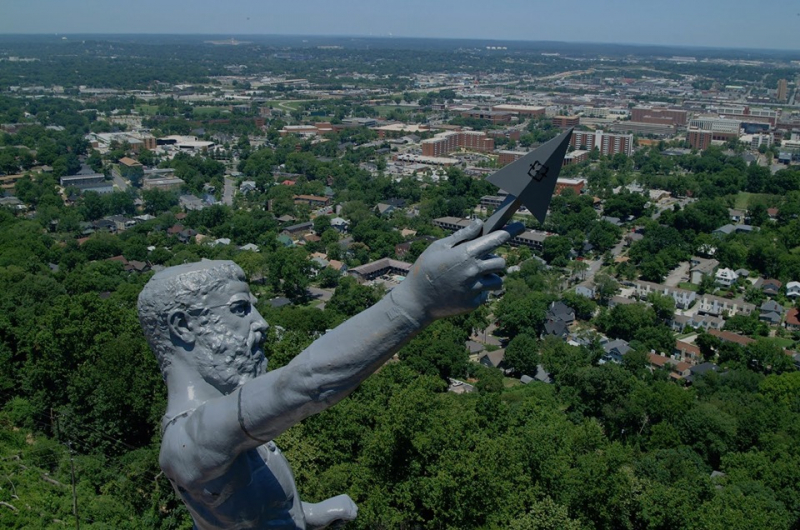 He loves Birmingham’s food scene, and as he says in the CNN Travel video:

“I found Birmingham a very exciting town to eat my way through…. Birmingham is a gold nugget in a river of mud.”

And that is just in the video.

Here is the “Birmingham excerpt” in the CNN Travel story.

Man of many hats — restaurateur, television host and food writer to name a few — Andrew Zimmern is super into Birmingham, Alabama.

The city has “gone from hot to blazing hot,” he says.

“There has been a development underneath all the well-known restaurants there that has just bubbled up and exploded. I find Birmingham a very exciting town to eat my way through,” Zimmern says.

It truly is amazing how far Birmingham’s Food Scene has progressed, especially in the last five to ten years.  To provide a little context, we unearthed a 2015 video by Zagats describing the industry’s growth back then.

2020 is about to get even better by the end of January and beginning of February with the re-launch of Hot and Hot Fish Club and Sol Y Luna.  The foodie movement in the Magic City continues to grow and become more and more creative and competitive.

Who knows – maybe we could topple Chicago and New York City one day!

Want evidence of Birmingham’s rising food scene?  Here is a compilation of stories over the past year by national publications documenting the foodie movement in Birmingham.

Take your tastebuds to the next level with Hoover International Restaurant Week, January 14-22