When you think of Jack’s, what comes to mind? Made-from-scratch biscuits, of course! But, there’s a lot more to Jack’s than delicious Southern food. Jack’s also makes it a priority to give back to their employees and the communities they serve. Here’s a look at the Jack’s Family Fund and their most recent endeavor—a biscuit eating contest supporting local organization, Kids to Love.

Whether biscuit makers, hostesses or managers, when you speak with a Jack’s employee, one thing is clear. Jack’s and its guests are a family. And what do you do for family? You look out for them—especially during times of crisis and hardship. It’s during these difficult times that the Jack’s Family Fund steps in.

The Jack’s Family Fund is a non-profit organization whose mission is to create a safety net for Jack’s employees, guests and the communities they serve, who find themselves in sudden financial emergencies or crises.

The wonderful part about the Fund is that a lot of it is made possible through employee giving. Employees of Jack’s have the opportunity to sign up for a payroll deduction, which gives a certain percentage of their income to the Family Fund. I told you it was a family company!

Some examples of whom the Jack’s Family Fund helps include:

Corporate Giving Since Day One

Corporate giving is one of the many ways that sets Jack’s a part from the rest. How did this come to be? It actually began at the very beginning, when Jack’s first opened its doors in 1960 in Homewood that the commitment to caring for team members and communities became their mission.

In 2017, the Jack’s Family Fund was created, and since then, they have given nearly $400,000 to employees, community members and organizations.

You may remember learning about impressive feat of Taylor Kitchens, cyclist and regional director of Jack’s, who cycled across the state of Alabama in just one day in order to raise awareness and funds for Jack’s Family Fund.

Corporate Fundraising for Kids to Love

This year, Kids to Love will be celebrating their 15th anniversary. To mark the occasion, Jack’s did something a little special and full of delicious carbs—a biscuit eating contest.

The contest was held on July 15th at Jack’s Bessemer location.

During the contest, biscuits were pulled fresh from the oven and piled high before five Jack’s employees who were nominated by the Jack’s Family Fund Board of Directors to compete . The only contest rule: eat as many biscuits as you can in three minutes.

For every biscuit eaten, Jack’s Family Fund donated $15 to Kids to Love and their mission to help foster children in Alabama.Why $15? Because this year marks the 15th anniversary of Kids to Love!

Here’s who competed in the contest:

So, how many biscuits total were scarfed down between the contestants when the three minutes were up? Drum roll, please… 15!

That’s a lot of biscuits for in just three minutes! Add it up and that equals to $225 donated.

Title of biscuit-eating champion goes to Joey Shirley, general manager of Jack’s in Alabama City, who devoured an amazing 4.5 biscuits. Congrats to you! You won bragging rights and the chance to have your name mentioned in this fun article.

The Jack’s Family Fund will continue to raise funds for Kids to Love now through July 30.

“Our partnership with the Jack’s team and the support they give our kids through their family fund is life changing!  Kids to Love is committed to meeting the immediate needs of children in foster care right here at home, and thanks to Jack’s we are able to help thousands of kids in care every year!”

Last year, Jack’s raised more than $217K. This year, they have already raised over $120,000 in just three and a half weeks with hopes of raising even more. Next time you stop by Jack’s to get breakfast, lunch or dinner, make sure you donate too!

To donate, click here or visit any Jack’s location. 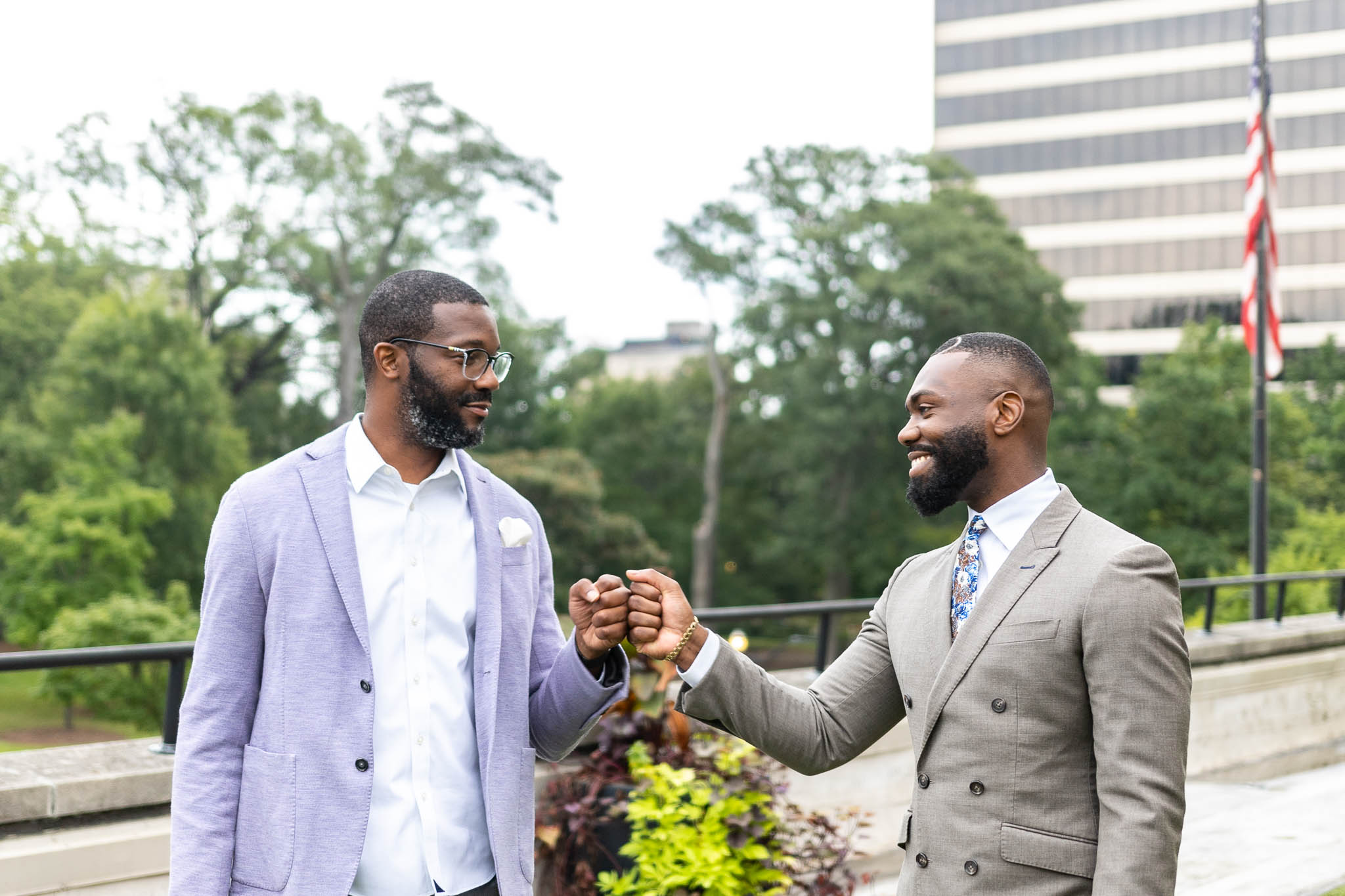 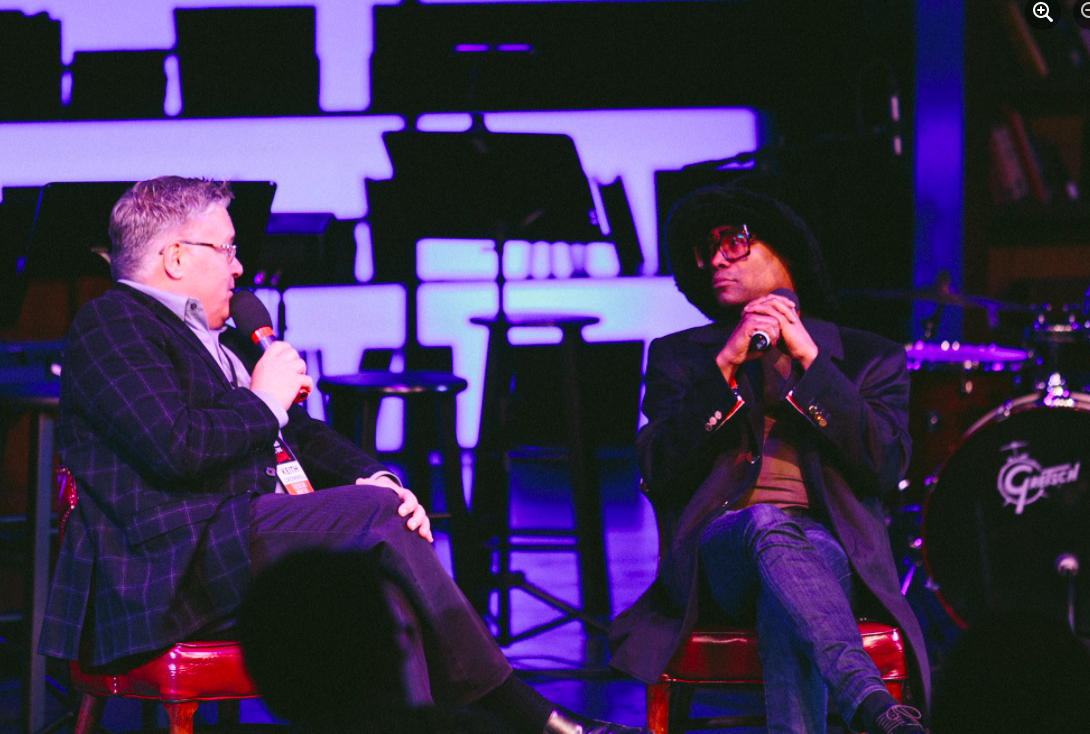