Whether or not you realize it, you’ve likely seen the work of Magic City Woodworks all across town. The nonprofit is providing more than jobs to those who need them in Birmingham–read on for more information about their impact.

Lawrence Sheffield, founder and CEO of Magic City Woodworks, has a passion for ending the unemployment cycle. He believes that ending this cycle starts with calling people into purpose. His goal with Magic City Woodworks is to “create a place where young men with job barriers can learn skills to knock those barriers down.”

Before starting the company back in 2013, Sheffield explained that he had his own barriers to overcome. He didn’t attend a four-year college like many of his friends, and he lost his father at the age of 20. He began working as a firefighter, and the work changed his life. The fire department was an amazing experience for me,” he said. “I was able to work with my mind, hands and heart.” He also started a woodworking business on the side.

After a fellow firefighter shared his Christian faith with him, Sheffield decided to pursue another calling. He wanted to provide a path to meaningful employment to young men that were struggling with adversity, as he had.

Sheffield explained that he didn’t just want to provide a quick fix or a paycheck. “We want to change the way young men look at work. We’re at war with the ‘job’ mentality,” he said. “We want these guys to understand that you’re going to work around negative people or have days you don’t want to get out of bed. We’re teaching the skills that only truly show up when your heart is involved. We want people who yearn to make the world a better place by using their talent and time.”

Over 60 apprentices have worked at Magic City Woodworks since it began. Sixteen apprentices will work there this year. Apprentices come from all walks of life and face various barriers to employment, or “relative ruts,” as Sheffield explained.

“My rut was losing my dad when I was 20 and not going to college. For another, it was doing time in prison. The common denominator is that we’re all committed to breaking the cycle of unemployment and looking at work not as a mundane task, but as a gift. We hire people who are looking for work and a purpose,” he said.

Apprenticeships last from six to 24 months. Apprentices go on to a variety of jobs, from staying with Magic City Woodworks full-time to working in carpentry or even writing code.

In addition to teaching woodworking skills, Magic City Woodworks teaches life skills. They hold lunch and learns most days of the week to discuss various topics.

Where to find their work

Magic City Woodworks builds custom furniture–hundreds of tables per year, in fact. They work with companies and restaurants whose names you’ll probably recognize: Brasfield and Gorrie, Taco Mama, Back Forty Birmingham, District Brewing and Blueprint on Third, to name a few.

Magic City Woodworks also has a full line of products that people can buy as gifts for friends and family, including coasters, cutting boards and serving platters. They make corporate gifts as well–if you’re tired of giving the same bottle of wine every year, check them out! The Red Sox did. More info about corporate gifts can be found here.

In addition to buying their products, you can also donate to Magic City Woodworks at http://www.magiccitywoodworks.org/give.

To apply to be an apprentice, visit this link. 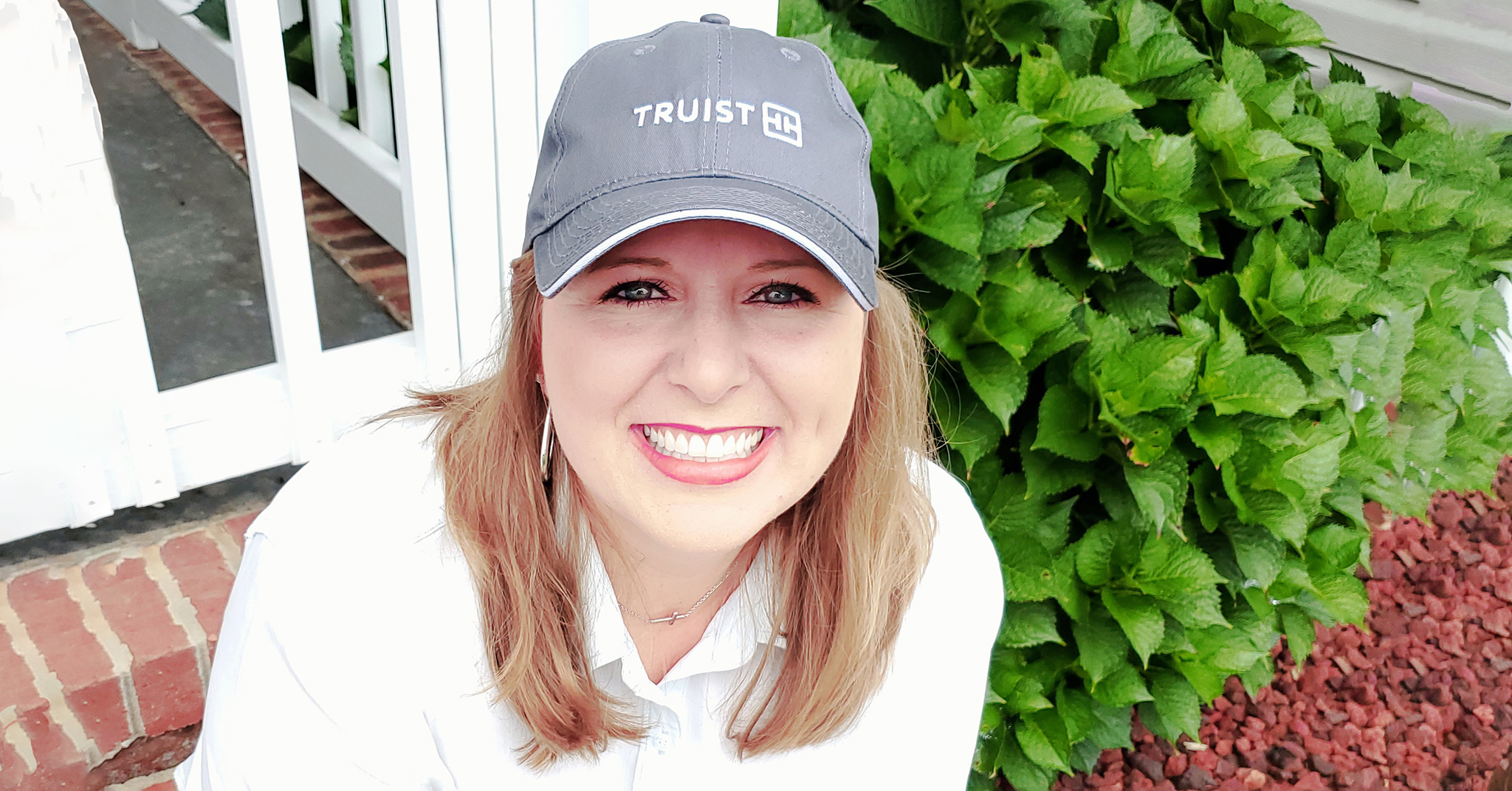