If you were driving around Birmingham in 2018, you may have seen someone zipping around on an electric scooter. This novelty transportation method was available in Birmingham for a few months in 2018- until it wasn’t. Now, a new piece of legislation might have these scooters zipping back to Birmingham.

I fall on the border of millennial and Gen Z, so it goes with the territory that I’m a fan of pretty much any fun gadget. Anything that makes life easier or more entertaining is something I am automatically going to be a fan of.

Electric scooters are no different. My hometown doesn’t have them, but I have spent many a vacation and long weekend zipping around on these. You find one, scan a code into an app on your phone, and off you go! When you’ve made it to your destination, you just leave the unit where you are.

There are many different companies offering this service in the US these days, but the company that first came to Birmingham was called Bird. They were one of the first big e-scooter companies in America.

Scooters in the Magic City

In early 2018, these electric scooters started popping up in Birmingham and Homewood. By August, Bird had mainly concentrated their devices near UAB’s campus and in the Highland Park area. Many Birmingham residents were fans of the convenient transportation option.

Upon their arrival, these scooters caused quite the stir. Although e-scooters may be a great mode of transportation, the reception they faced was a bit chilly. Not without reason, however- the scooters arrived in Birmingham unaccompanied by a permit or business license.

Around late summer 2018, the City of Birmingham sent a cease-and-desist letter to Bird. They urged the electric scooter company to purchase a business license. Birmingham and Homewood also impounded several of Bird’s units.

Scooting Back Into Town?

The scooters were removed from the city following this dispute about permits and whether or not these devices were street-legal. However, a bill recently approved by the Alabama Legislature may have these fun and useful gadgets scooting back to Birmingham!

According to an article by the Alabama Newscenter, Alabama has given the green light to “micromobility device systems,” as the recently approved legislation calls them, to be used on Alabama roadways.

The bill was signed by Governor Kay Ivey following its approval by the Alabama legislature. Birmingham has already drafted an ordinance that governs the devices and the system through which they operate. City leaders say the scooters could be back in town as soon as January 2020.

If and when these scooters make their way back to Birmingham, rest assured Bham Now will be some of the first to hop on! Stay tuned for updates. 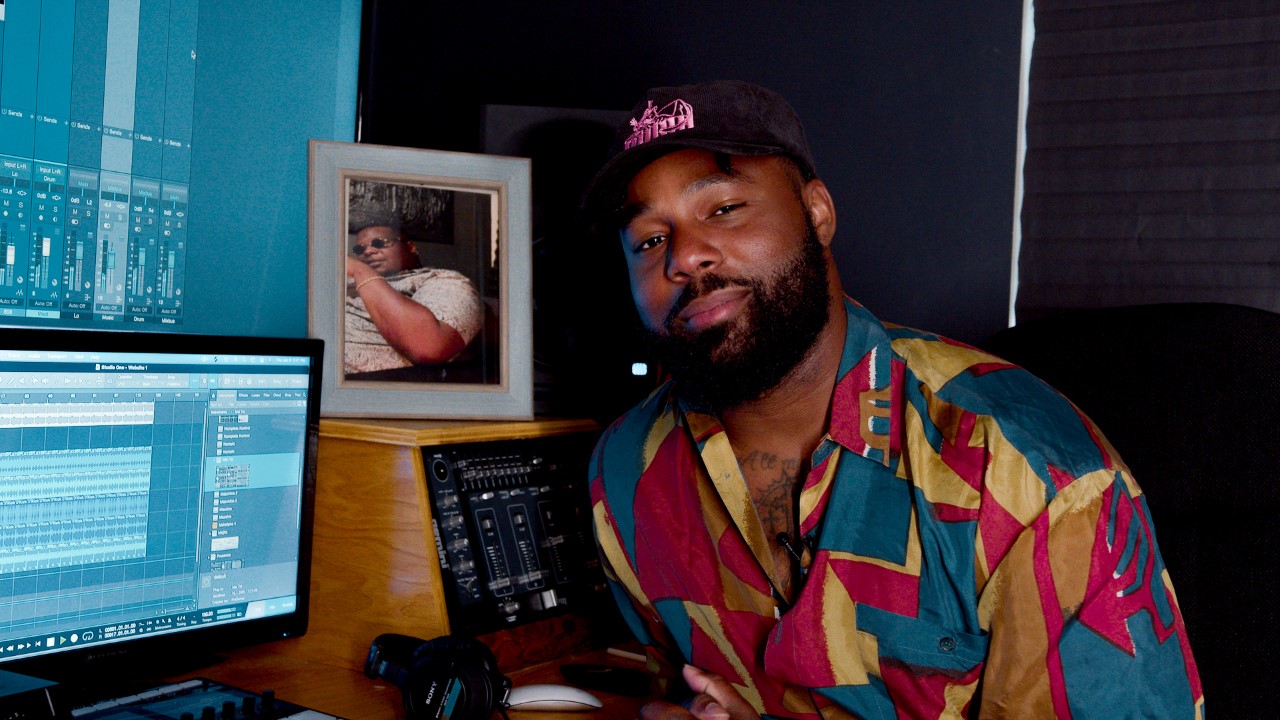 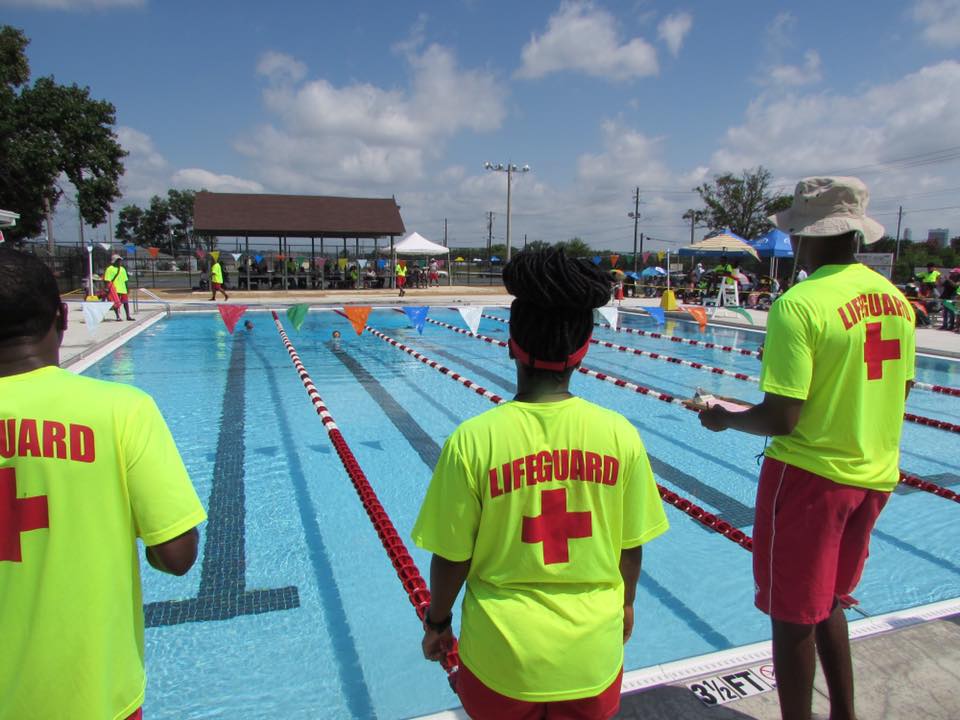