If you’ve driven down 20th Street downtown lately you’ve undoubtedly noticed the stark white shell of a building right next to Brick & Tin. We were curious as to what was going on with the building, so we did a little digging. Find out who’s moving in and why they chose to go to such lengths to preserve the facade.

The 20th Avenue Building’s Storied Past

building was built in 1886 as the office of Iron Age, a weekly newspaper in Birmingham. The facade of the building is made of cast iron and is one of two still left in Birmingham. No wonder they went to such great lengths to work the feature into new building plans!

Harsha Hatti, CEO of CoreLinQ Innovations, purchased the Iron Age building as well as three surrounding businesses at 212 20th Street North in 2016 with a vision to build a shared hub for healthcare technology startups.

The tech hub, dubbed the Iron Age Project, will take over the top floors of the Iron Age building as well as surrounding buildings. CoreLinQ will consolidate to the downtown location once the 10,000 square feet of office space is completed. They currently have several satellite offices in the suburbs of Birmingham.

And they are moving right along with this project. Crews are installing windows, beams floors this week!

Birmingham, what would you like to see move into the ground floor of the Iron Age building? 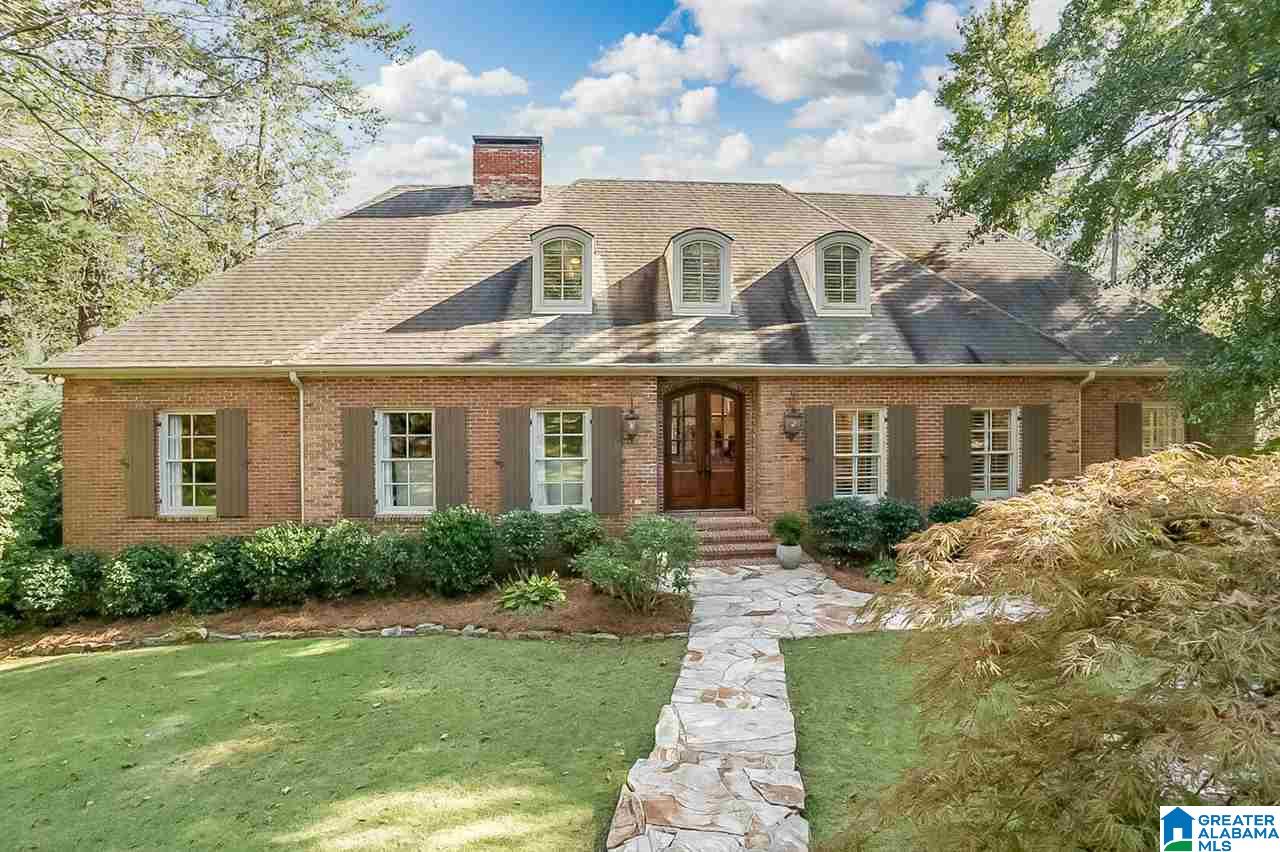