The Birmingham Land Bank Authority (BLBA) was established to help facilitate the revitalization of Birmingham’s 99 neighborhoods, and because of their continued work they helped acquire 20 properties with the Woodlawn Foundation. The Woodlawn Foundation was founded on providing high quality, mixed-income and single-family housing options to Woodlawn residents.

The Woodlawn Foundation announced on August 17th that they will close on 20 properties that were once abandoned, overgrown or tax delinquent. This investment is a part of the 60 Birmingham Land Bank Authority properties the foundation has identified for purchase in the Woodlawn community.

The closings were scheduled to take place in 2016 and 2017 but were delayed because of issues with title insurance on tax delinquent properties, according to the City of Birmingham.

The Land Bank saw its first round of closing to citizens earlier this year, and this past Friday marked first major bulk closing with a non-profit partner.

“We appreciate the opportunity to work with the Birmingham Land Bank Authority on these properties in Woodlawn,” said Sally Mackin, Executive Director of the Woodlawn Foundation. “Having these properties will give us yet another opportunity to work with our residents to expand the plan that we have been working together on for eight years. We are excited to see what great things come from this.”

Birmingham Mayor Randall L. Woodfin said that neighborhood revitalization is what he promised residents in each of the city’s 99 neighborhoods. Friday’s closing underscores the city’s ongoing commitment to bringing change to communities.

“My administration is committed to breaking down silos, not only in City Hall, but in the community,’’ Mayor Woodfin said. “We want to continue to seek and collaborate with new partners in the public and private sector in order to foster a neighborhood revitalization approach our citizens deserve.”

Abandoned and tax delinquent are burdened by government fines such as tax liens, weed liens, demolition liens or have clouded titles.  The existing property owners or other individuals that wish to clean up the properties,  often aren’t able to do so due to expenses and fines that usually exceed the value of the homes.

These properties are auctioned off every year during the Jefferson County Tax Sale. Any unsold properties are then sold to the Alabama Department of Revenue.   Properties sold to the state that have been delinquent for five years, are eligible for Birmingham Land Bank Authority programs. The BLBA would then work to make the properties available for purchase, and purchaser would negotiate a price to cover legal fees. The acquiring party must state what they plan to do with the property and pledge to maintain it. Potential options would be to renovate the home, convert the lot into a community garden/green space or add to their neighboring property.

More information is available from the Birmingham Land Bank.

“Initially, we’ll take some time to re-assess the properties to determine what the immediate needs are to clean them up,” stated Mackin, “Community conversations are in the works to fully incorporate these properties into existing plans as well as future visions, always focusing on sustainable affordable housing options.” 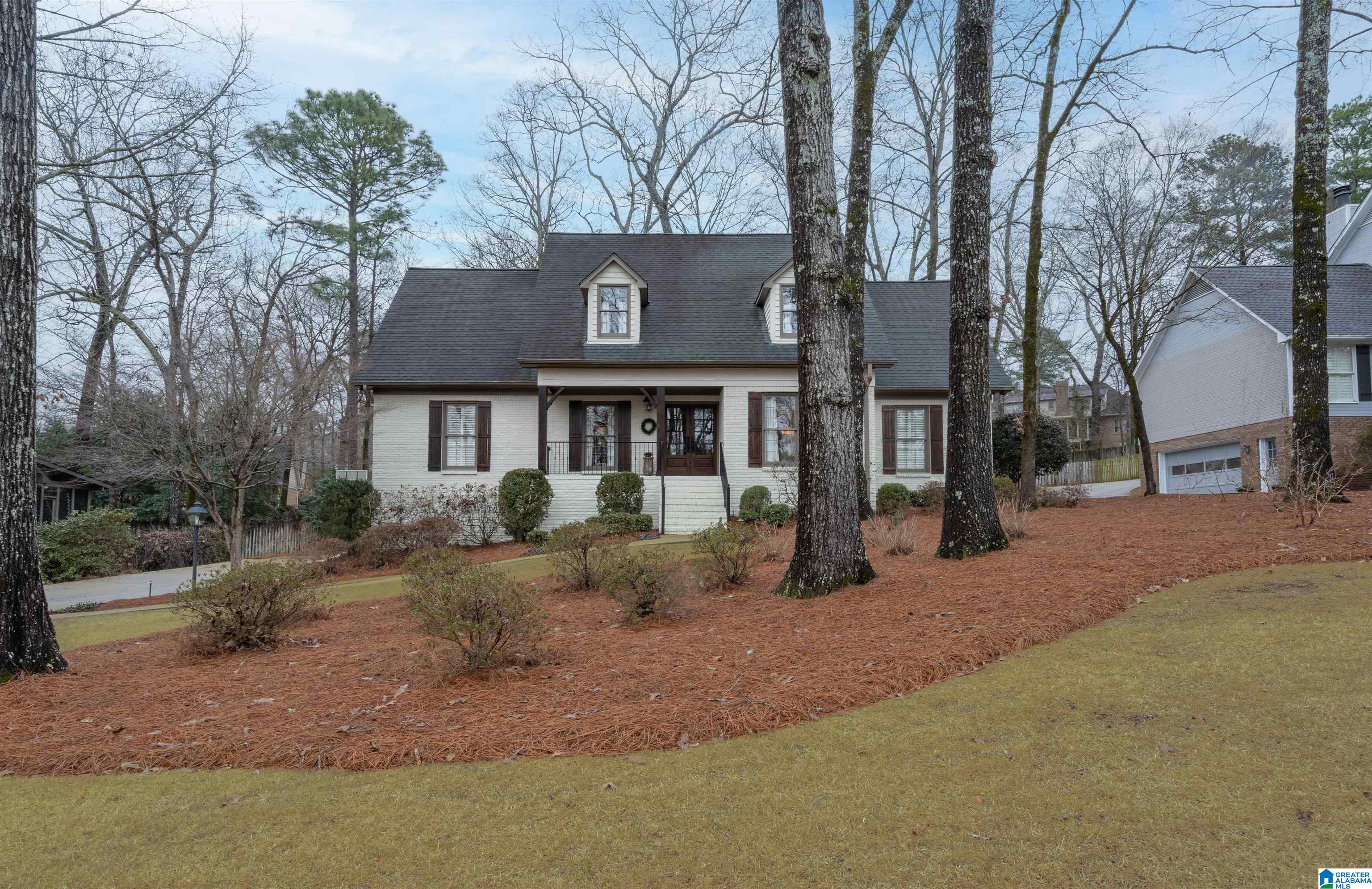