Have you staked out your spot for Vulcan’s July 4 fireworks show?

The ‘Big Guy’ (Vulcan) atop Red Mountain will light-up Birmingham’s cityscape again this year with the most spectacular, thunderous fireworks show to celebrate the Fourth of July.

Vulcan’s fireworks show is one of the oldest shows around central Alabama and people from all over the Birmingham area stake out the city’s best spots to view the show hours before it starts.

Thunder on the Mountain, a 20 -minute show that begins at 9 p.m., is produced by Pyro Shows of Alabama and includes 2,500 vibrant colors and patterns that light up the night sky.  The show is choreographed to a mix patriotic and pop music, and for the first-time this year can be heard on nine iHeart radio stations throughout the Birmingham area.  The show also can be heard on La Jefa radio at 98.3 FM on your dial.  WBRC Fox 6 (TV) also will broadcast the show live.

“A committee of partners carefully chooses the music for the soundtrack each year in an effort to incorporate a little something for everyone,” said LaShana Sorrell, Vulcan Park and Museum Director of Public Relations and Marketing.  “This year we worked closely with the sound production crew from Pyro Shows of Alabama. The music this year is fast and upbeat and most of all highlights our patriotism.”

Pyro Shows has been providing fireworks entertainment all over the world for 48 year and the fireworks they will use in Vulcan’s have been made from all over the world, and with varying manufacturing processes depending on the type, size and  effect of each shell. (BTW, this is the same company that has been producing the Washington Monument fireworks show in our Nation’s Capital for the last 13 years!)

“The size of the shells in this year’s show will range from 3” up to 8” in diameter.  There will be approximately 10,000 pounds of fireworks in the show, said Danny Turner, Pyro Shows of Alabama.  “The bulk of the shells you see on the 4th of July are from China, which is where fireworks originated a couple thousand years ago.”

Do you know your fireworks lingo?

WOW! Spectators will be able to see various designs and patterns such as the ‘Cake,’ ‘Chrysanthemum,’ ‘Dahlia,’ and ‘Waterfall’ fireworks.  See if you can spot these patterns during the show! 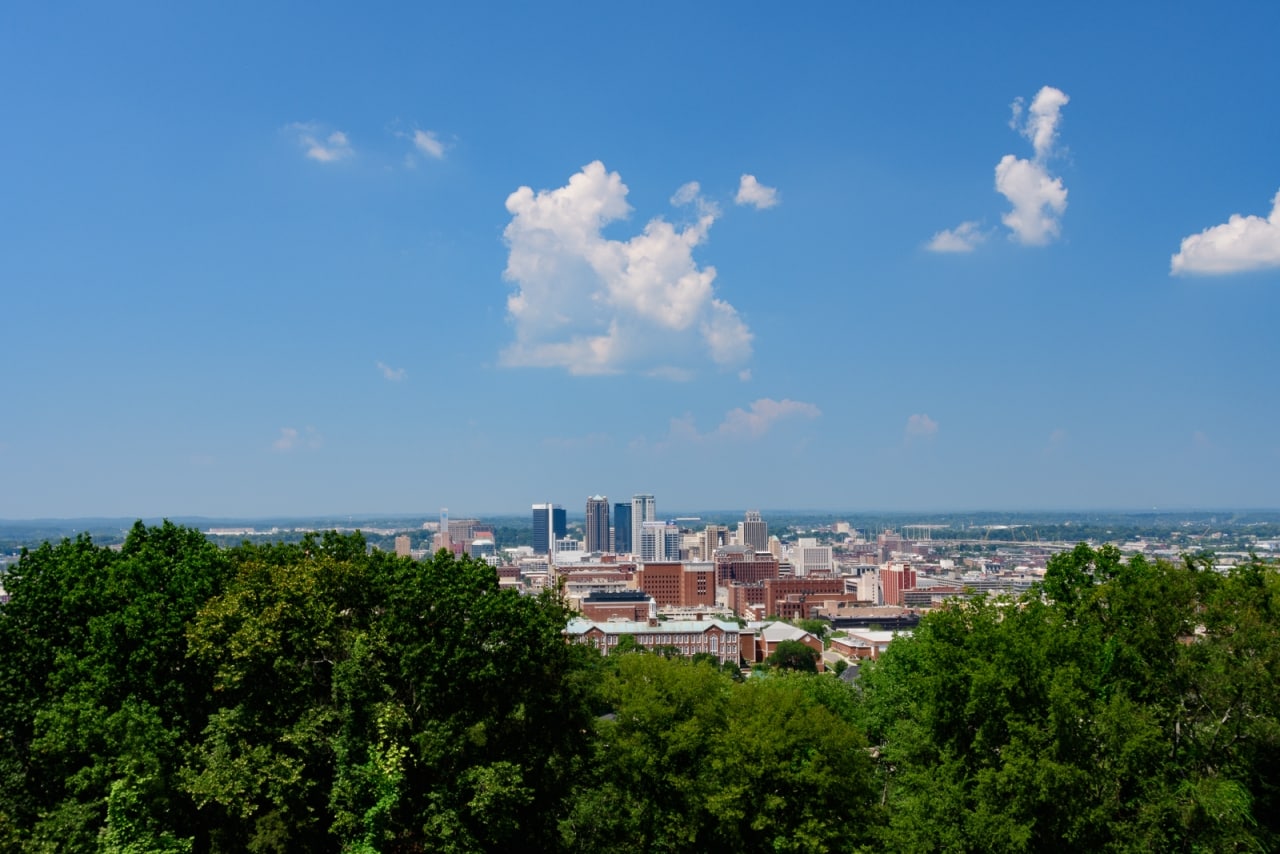 Vulcan Park and Museum staff suggest to fully enjoy the experience viewers need to make sure to have a very clear view of Vulcan and the sky above him! Rumor has it that the prime locations to see the show are, Five Points South, Homewood, Vestavia, Mountain Brook, and the UAB campus, among others.  With growing crowds every year, it’s probably best for you to stake out a viewing spot well in advance of the 9 p.m. show.

“We have been told the show produced by Vulcan Park and Museum is the largest firework show in the state of Alabama.  We take great pride in putting on this show for the community because this event embodies Vulcan’s unifying symbolic meaning.” added Darlene Negrotto, President and CEO of Vulcan Park and Museum.

But Wait there’s more, Vulcan will forever light up the night sky!

The final phase of the $5.8 M Kiwanis enhancements to Vulcan Park and Museum will officially make its debut on July 4.  A multi-colored light show will go online immediately following the fireworks display. The same production company that produces the light show for the Empire State Building was hired by the Kiwanis Club of Birmingham to create Vulcan’s light show.

Kiwanian Tom Thagard, chair of the Kiwanis committee that raised funds for the Kiwanis Centennial Park and Kiwanis Vulcan Trail enhancements added, “The light show is the culmination of the project that has preserved the north face of Vulcan Park and Museum for our children and grandchildren.”

How excited are you about this new light show addition to Vulcan? 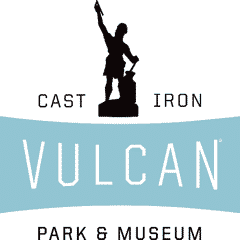