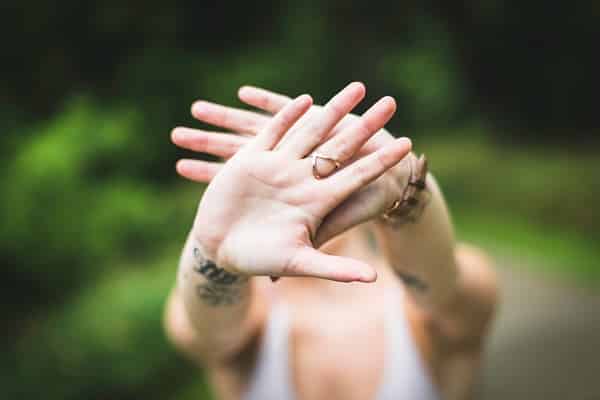 I didn’t think it would find me. I thought I’d be able to escape its wrath. I’d protected myself, after all. I’d gotten the shot that was supposed to save me. Still, I was cautious. I tried my best to outrun it. Tried to shield myself from the horror it would inflict upon me and those around me. But it caught me, making me stumble as it coiled itself around me. I was too weak to scream and fight against it.

The flu had finally found me.

If you’ve been paying attention the past couple months, the United States is having a pretty alarming flu outbreak this year.

According to alabamapublichealth.gov, there are 89 potential flu-related deaths being investigated across the state of Alabama. 87 of these deaths have been adults; two of them have been children.20 of these adult deaths have occurred in Jefferson County alone.

The last time I had the flu, I was eight years old. It was so awful, I can still remember exactly how it felt. The fever. The chills. The overall crumminess that lasted a solid two weeks – or a lifetime if you’re a kid.

After just one time of having the flu, I opted to get the flu shot again and again. I got it for 24 years straight. I’m a Type 1 Diabetic, I’m anything but a wuss when it comes to shots and needles. They’re common to me, a part of the every day, the norm.

And guess what… for 24 years, I never got the flu. Not once!

But things seem to have changed with the flu the past few years. It’s growing and spreading more rapidly and becoming more dangerous.

So why did I suddenly get invaded by the flu this year? There are many possibilities, of course, but as a mother of a six-year-old in Kindergarten (her first year in a full-time school), it was probably inevitable.

Why do I say this?

First, for the past few months I had been having daily conversations with other parents at my daughter’s school to discuss the flu that was spiraling through the Kindergarten hallway and taking down whatever kids were in its path. The words “take Vitamin C, stat!”, “Wash your hands immediately!”, and “Another kid bit the flu dust today,” had become common greetings.

Second, due to the significant number of reported flu cases, some schools in Alabama are actually closing their doors. It has been reported that the following schools/school systems will hold a temporary shut down:

While these schools are closed, the buildings will be cleaned and sanitized in hopes of stopping the virus from spreading further.

It has also been reported that 1100 students at the University of Alabama in Tuscaloosa have tested positive for flu and pneumonia since December.

For awhile, my daughter, husband and myself seemed to be okay, even though the flu cloud was beginning to feel larger, grayer and eerily close. Then out of nowhere, it happened. The flu struck my house. Quick!

Here’s a timeframe of how fast it all went down:

I took my daughter to the doctor because I wanted confirmation as to whether it was truly the flu. The wait at the doctor’s office was long. Long enough that my head started to hurt, the germs from the office full of potential fluers crawled along my skin, making me restless.

When the pediatrician finally came back into the room, she was wearing a mask. The results were clear.

“Positive, Strain A,” she said.

I wasn’t shocked by the news, yet somehow I also couldn’t believe it either.

After 10 straight days of the flu wreaking havoc, causing fevers, aches, chills and headaches, we are all officially well again.

When finishing up a full week of school post-flu, my daughter told me that her Kindergarten class learned all about germs and how to wash your hands “the right way” because “everyone keeps getting sick”. She showed me “the right way” when we got home from school that day. I think everyone should follow her instructions. After all, as the saying goes,

“Everything I need to know, I learned in Kindergarten.”

I wasn’t the only Nower at Bham Now to deal with Flu Bonanza 2018. Three of my teammates did as well. Cameron Balentine, Hunter Holland and Pat Byington all fell victim to the flu. (If you haven’t checked out their work yet, do it. They’re awesome!)

Cameron Balentine came down with the flu after catching it from his roommate/younger brother.

“My mom and dad came to our apartment to disinfect and clean. My father literally came in the apartment spraying Lysol. They stripped sheets. Scrubbed the bathrooms and kitchen. Mopped. I felt as if a Hazmat crew had come through.”

Hunter Holland found out she had the flu after a harrowing experience at her doctor’s office.

“After trial and error of getting in to see my primary doctor, getting a negative strep test, almost passing out in the lobby and then going in for another visit, it was confirmed. I had the flu!”

Pat Byington came down with the flu while taking care of his wife and daughter who had it.

“I was patient zero. Fortunately, I came down with it during the great snowstorm in January (NOT) that closed my kid’s school for two days, so I was able to sleep for two straight days.”

After personally experiencing Flu Bonanza 2018, the crew from Bham Now have some advice for those who wish to avoid the flu.

Patience: Wash your hands and make your kid(s) do too! Chlorox the house daily, especially after the kids come home from school. And be sure to wash their lunch boxes; their germy hands are all over those things! 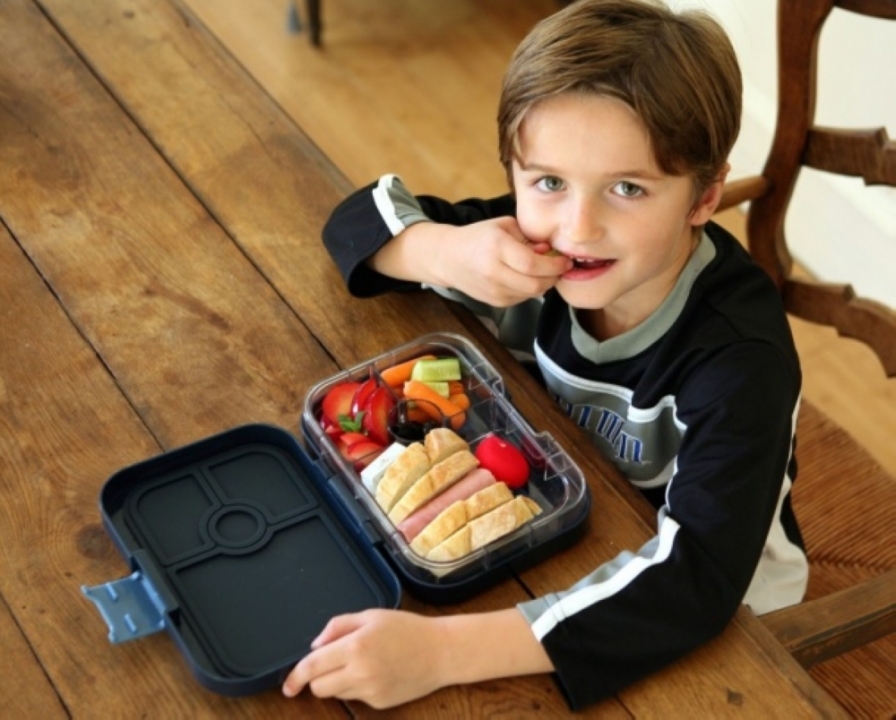 Cameron: Rest. Stay on the couch and eat ice cream and soup. Also clean and Lysol everything!

Hunter: Lysol errrthang. Take someone with you to the doctor and eat before you go. Wear the face/germ mask. You won’t look dumb.

Pat: Get the flu shot. I’m told it can still help.

Did you experience Flu Bonanza 2018?