The Easter Bunny is not an elected position, but the sheriff is! Birmingham, it’s qualifying time for our next county and state-wide election on June 5.

Jefferson County, Alabama, will hold a primary on June 5. If needed, a runoff will be held on July 17. General elections for county commissioner, county sheriff and more will be on November 6.

Hey, You Can Run For Office!

Want to throw your name into the ring for an elected office? It’s not too late! February 9 is the last day to qualify. For more information about running for an office, Alabama’s Secretary of State website can point you in the right direction. You’ll find out about the minimum qualifications for candidates, along with dates, forms, and all the other good stuff you’ll need to know if you want to run. 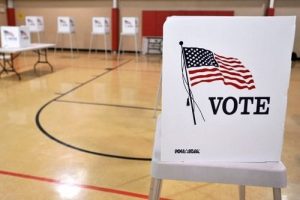 We just voted for our United States Senator, ya’ll, so no more of that. These elections are for county and state only. 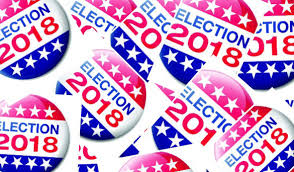