This beer will go down fast! It is a 5.3% ABV winter ale that is warm and toasty with earthy and floral notes from Willamette and Mt. Hood hops.

When can I get it? 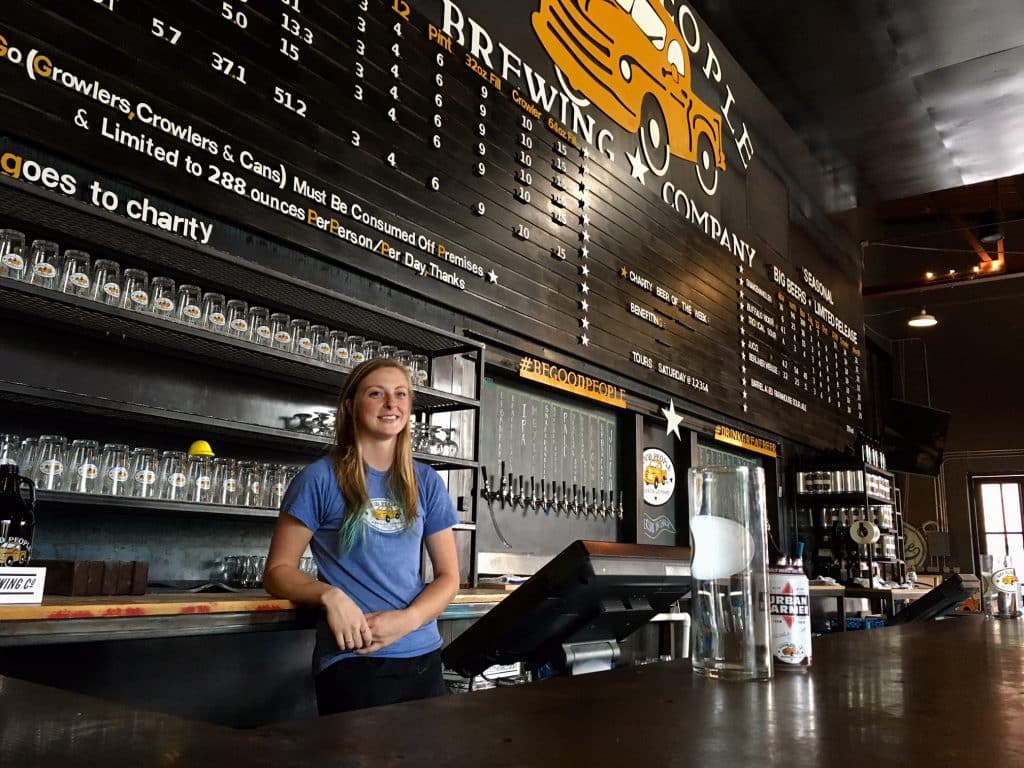 Other seasonals to enjoy in the meantime at Good People?

As the oldest and largest brewery in the state of Alabama, Good People does seasonal beers especially well.  Hopefully, you’ve enjoyed the popular Oktoberfest this month.  Its grainy, caramel characteristics and spice notes show you exactly what Fall is supposed to taste like.

The Mumbai Rye is another great brew for Autumn.  This rye IPA “puts spicy earthy flavors on full display, balanced with the hop presence of the American IPA.”  So this weekend, while you’re waiting on the Denim Downhiller’s arrival, be sure to head to Good People and take one last taste of Fall!

Also, don’t forget to read up on the new acquirement of Avondale Brewing Company!