This weekend it is home to Le Pop-Up – a modified shipping container pop-up shop specializing in a variety of classy European items that are mostly French. 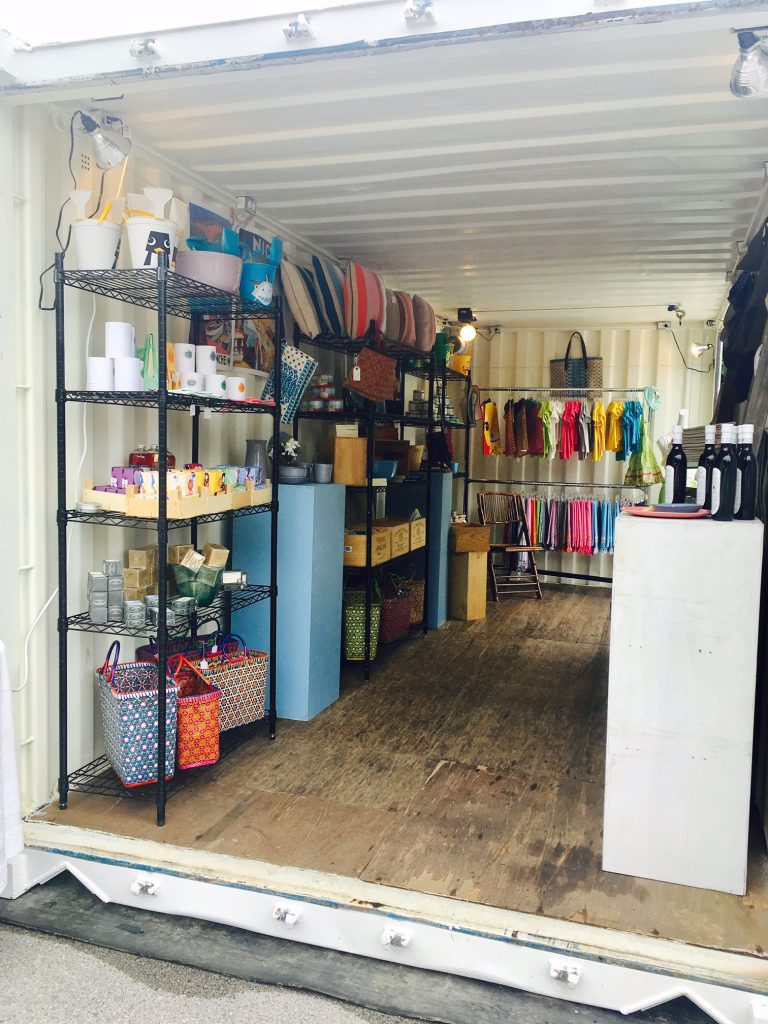 Le Pop-up is a Birmingham-based company, owned by Dirk Dominick and Wescott Shaw.  They have set up Le Pop-Up this weekend, May 12th-14th, at the V. Richards parking lot across from the Silvertron Cafe and near Zoe’s in the Forest Park neighborhood.

“We like to continuously generate  new products everywhere we pop-up. This time we have tea-towels, baskets, soaps, purses, skirts (all are French) and olive oil from Italy” stated Dirk Dominick. 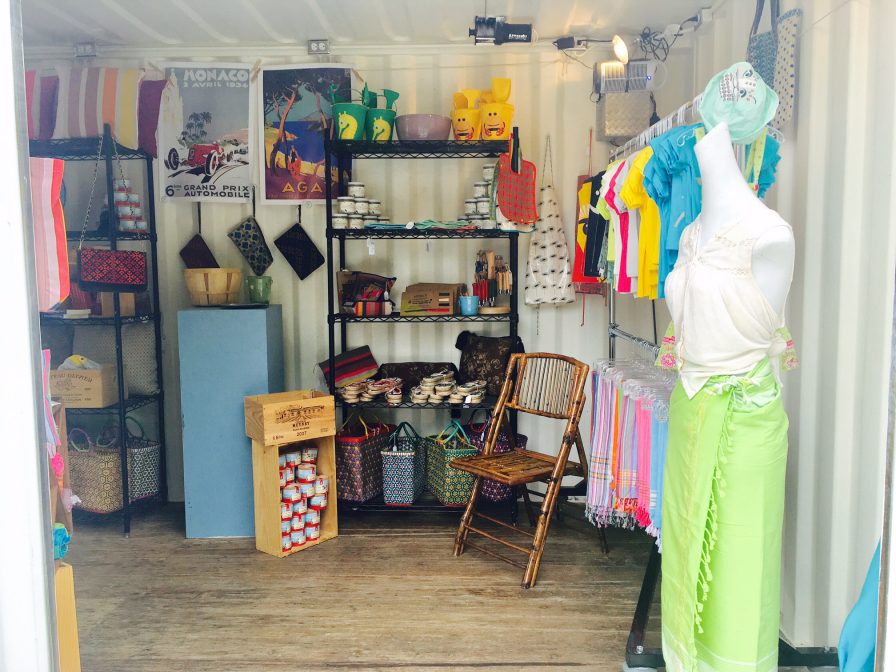 Le Pop-Up  “appears” in cities twice a year. This year, they are in Birmingham this weekend and will likely be returning to the Magic City in September or October.  After Birmingham, they will be “popping up” throughout the South in the Spring and Summer, starting in Montgomery next week.

Le Pop-up’s inventory is ideal for folks looking for the perfect Mother’s Day gift.  Dominick also told Bham Now that Birmingham has been one of Le Pop-Up’s most successful locations.