There are a variety of housing projects in the Birmingham city limits and with the expanse of real estate development, some are becoming questionable assets.

Southtown, located between St. Vincent’s Hospital and UAB, is “set” to be demolished, but after Monday’s planned discussions, its future still is not clear. According to Weld for Birmingham, the Southtown property, right off of HWY 31, has the eyes of developers to turn it into commercial property. Among obvious concerns, such as the future of its residents, this has sparked debate among the Housing Authority of the Birmingham District (HABD) and locals.

The discussions of the HABD Board of Commissioners, however, focused in on two other popular projects, but not Southtown; the Loveman Village “de-densifying” and the Freedom Manor Renovations.

“They were going to meet with the board … and at that time, if the board was satisfied, we would set a date for final approval at the December meeting. That’s what everybody assumed was going to happen. … So I think at that point … people believed they were going to vote, but it was never put on the agenda.”

The Attraction toward Southtown

There is a high level of demand set on top of Southtown due to the amount of “high-profile” developers who have been seeking its redevelopment.

Also, it is said to be extremely desirable because of its high value, most likely due to its location near HWY 31, Lakeview, and UAB.

There were comments from one attendee on the matter because of the lack of recognition the possible redevelopment received.

“Although I don’t live in Southtown, I know some of the residents of Southtown,” said Dickerson. “And more importantly, I live in Southside, and that’s a 26-acre site, and whatever you decide to do there, we will all be impacted by it.

That is probably the most valuable real estate in this city…,

So it is … enormously important that everyone have an opportunity to participate.”

Michael O. Lundy Explains the lack of Recognition at the Meeting… 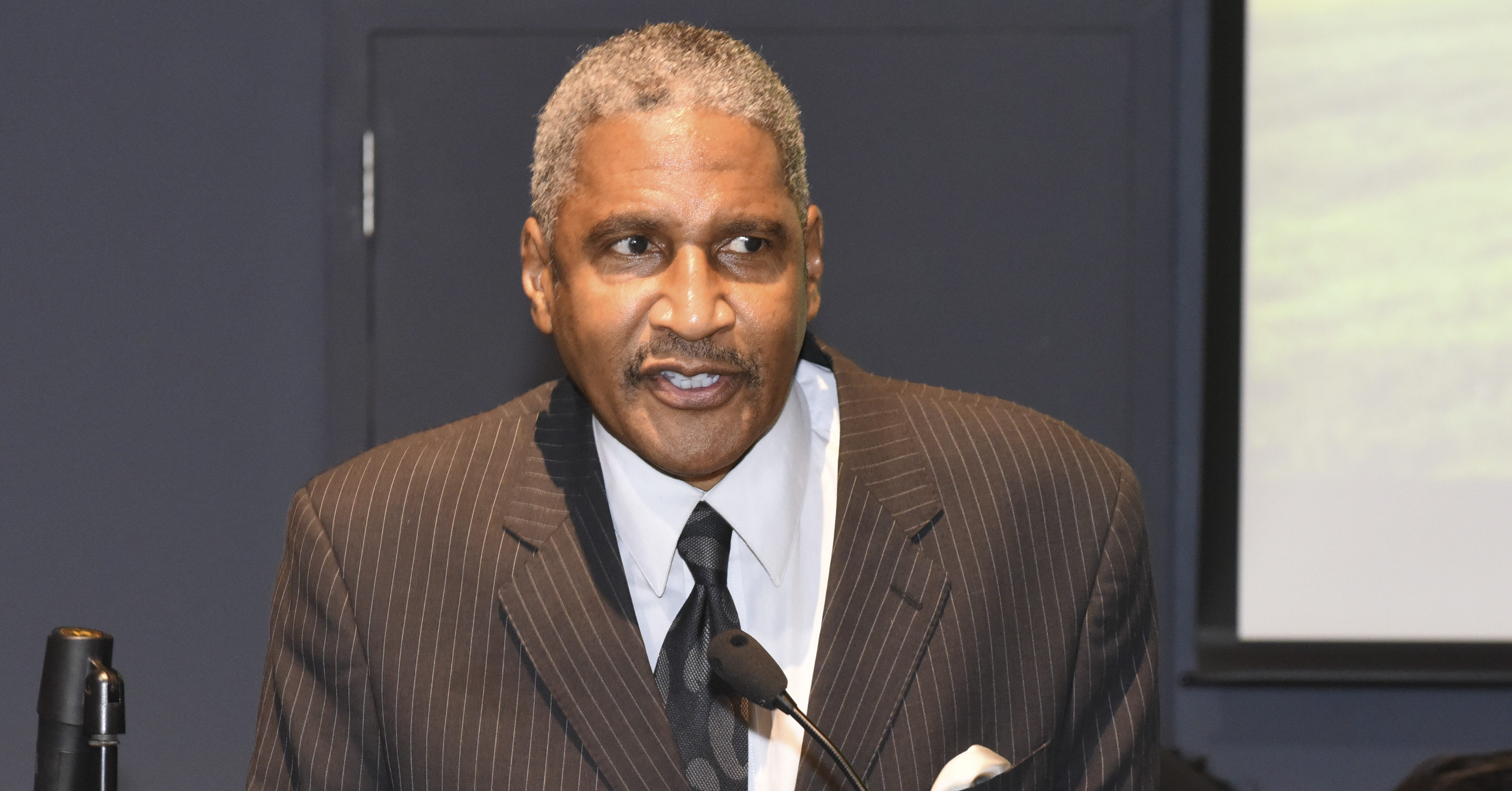 Among obvious dissatisfaction of some attendees, the CEO of HABD ensured the project will be handled properly and with full consideration of the public’s voice.

The reason Southtown was not talked about on Monday, Lundy explained, was because they did not have every member of the panel to vote on the matter, and…

“…It is not uncommon for a project of this size to be slowed to make sure all questions are answered and all participants are able to cast votes.”

Redevelopment and careful urban planning are necessary for Birmingham to grow. Red Mountain creates a unique opportunity for our city due to the high commercial value of the property.  But, the livelihood of the current residents living there must be considered.

Demolished for the purpose of growing demand for commercial and residential real estate poses problems when it will possibly negatively impact members of the community.

We would love to hear your thoughts on the matter!

For the full article from Weld Birmingham…