Take everything you know about vegan food and throw it out the window. Not Ya Average Leaf is a Birmingham food truck that’s changing the game, bringing unique and tasty dishes that are 100% vegan. From cheesesteak egg rolls to red velvet cake, you’ll be coming back for more—trust me. Read on to learn all about it.

When Koko Nunn was nine years old, she was diagnosed with Crohn’s disease, a chronic inflammatory bowel disease that seriously affects the digestive system. It’s incurable, but symptoms can be eased with medication.

Throughout her life, Koko was in and out of the hospital. After undergoing surgery in 2019, doctors told her that the disease was gone. To celebrate, she ate all of her favorite foods that she couldn’t eat with Crohn’s like meats, cheeses and desserts.

Unfortunately, she was rediagnosed shortly after. Missing those delicious foods, Koko turned to the kitchen to make vegan versions of her favorite comfort foods.

“I woke up one day and decided to go vegan. I started making different foods and posting them on social media. After people were asking in the comments if they could try it, I started selling vegan plates from my home—and it blew up.”

When her posts started gaining traction, a restaurant owner reached out to her and asked if she would like to rent out their restaurant on Tuesdays to make vegan tacos. After that, she was taking Birmingham by storm in a matter of months with pop-ups all over town.

With her success, she decided that she needed her own business—and the Not Ya Average Leaf food truck was born.

If you’re looking for more local businesses to support, check out our local biz guide with 790+ businesses. Plus, add your business for FREE to be included in guides like this.

With food as good as this, you would think that Koko has been cooking her whole life. As it turns out, she taught herself how to cook on a whim. She joked that her mom doesn’t even know how to boil water, so it definitely wasn’t a family tradition.

Once she decided to become vegan, she started experimenting with different recipes and has clearly mastered her craft.

Her tip for anyone that’s looking to venture into owning their own business? Be patient.

“There were so many times where I thought it wasn’t worth it. The longer you stay patient, good things will come. Sometimes things don’t happen on “our time”. Be true to what you really want to do, don’t let anybody tell you otherwise. Focus on what you want to do.”

Try it for yourself

Even if you typically aren’t a fan of vegan foods, you’ve got to give Not Ya Average Leaf a try. Koko told me that every day people pass up her food truck after realizing it’s vegan. Don’t be that person! Take one bite and you’ll see what the hype is about.

She graciously let me try a little bit of everything, so allow me to give you the rundown of my faves. The cheeseburger pictured above is their “loaded burger”, with cheese, lettuce, tomato, onion, pickles and special sauce. YUM.

It’s hard to pick a favorite, but the cheesesteak egg roll was perfectly crunchy and unbelievably delicious. The buffalo shrimp egg roll was tasty as well.

The wings were AMAZING, mainly because of the fantastic sauces. Instead of a bone, the wings come on a little wooden stick, so you get that bone-in wing eating experience without the meat!

Last but not least, the loaded hot dog was as good as the real thing, topped with vegan steak, mustard and barbecue sauce.

Of course, this wouldn’t be a full review without dessert. The photo above is no ordinary egg roll—it’s filled with peach cobbler! They were warm, gooey and everything you could want from a classic cobbler. Then, we have the red velvet cake. I would eat the icing by the spoonful if I could—10/10 recommend.

For more news on local businesses like this delivered straight to your inbox, sign up for our free daily newsletter. 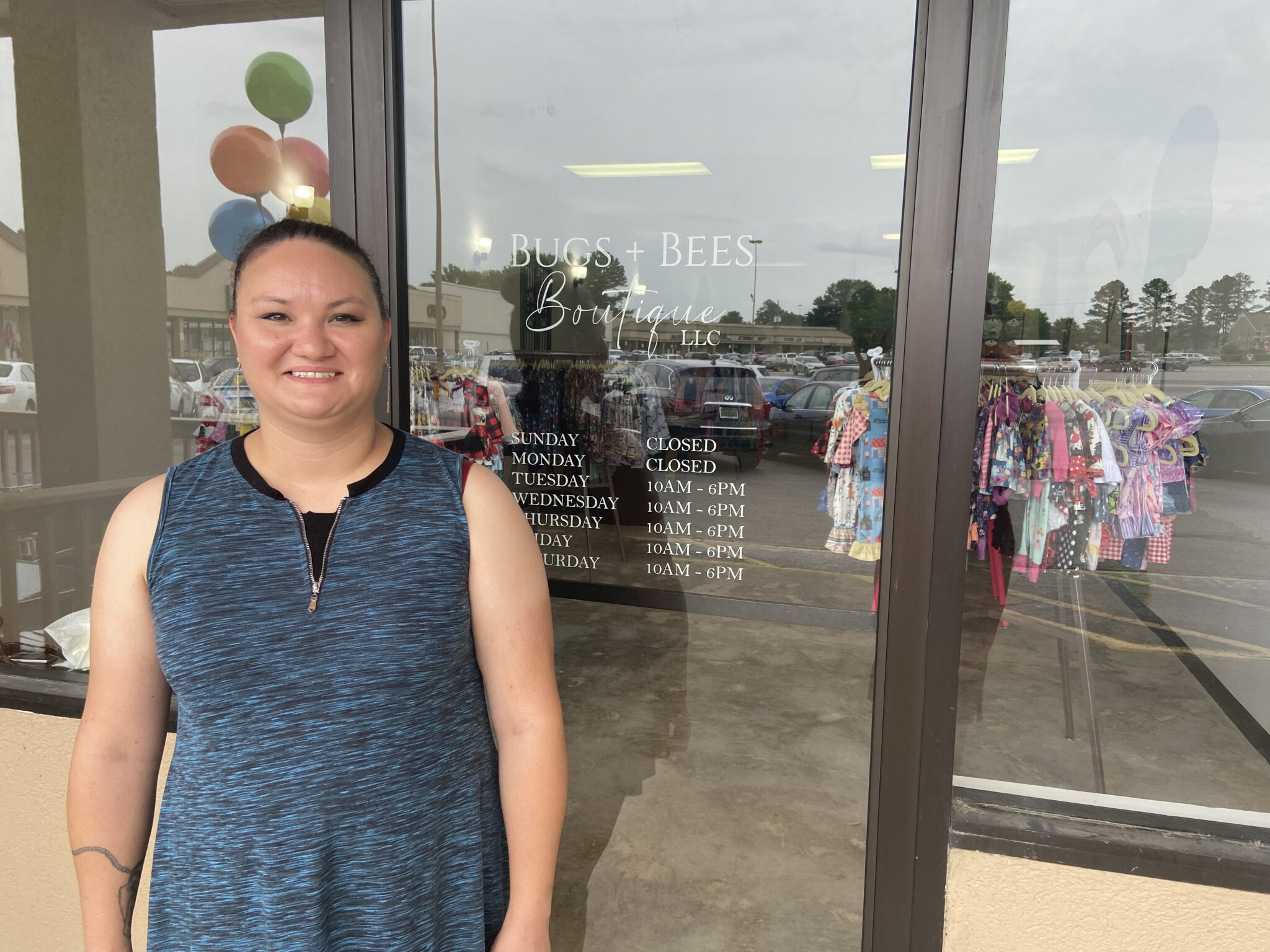 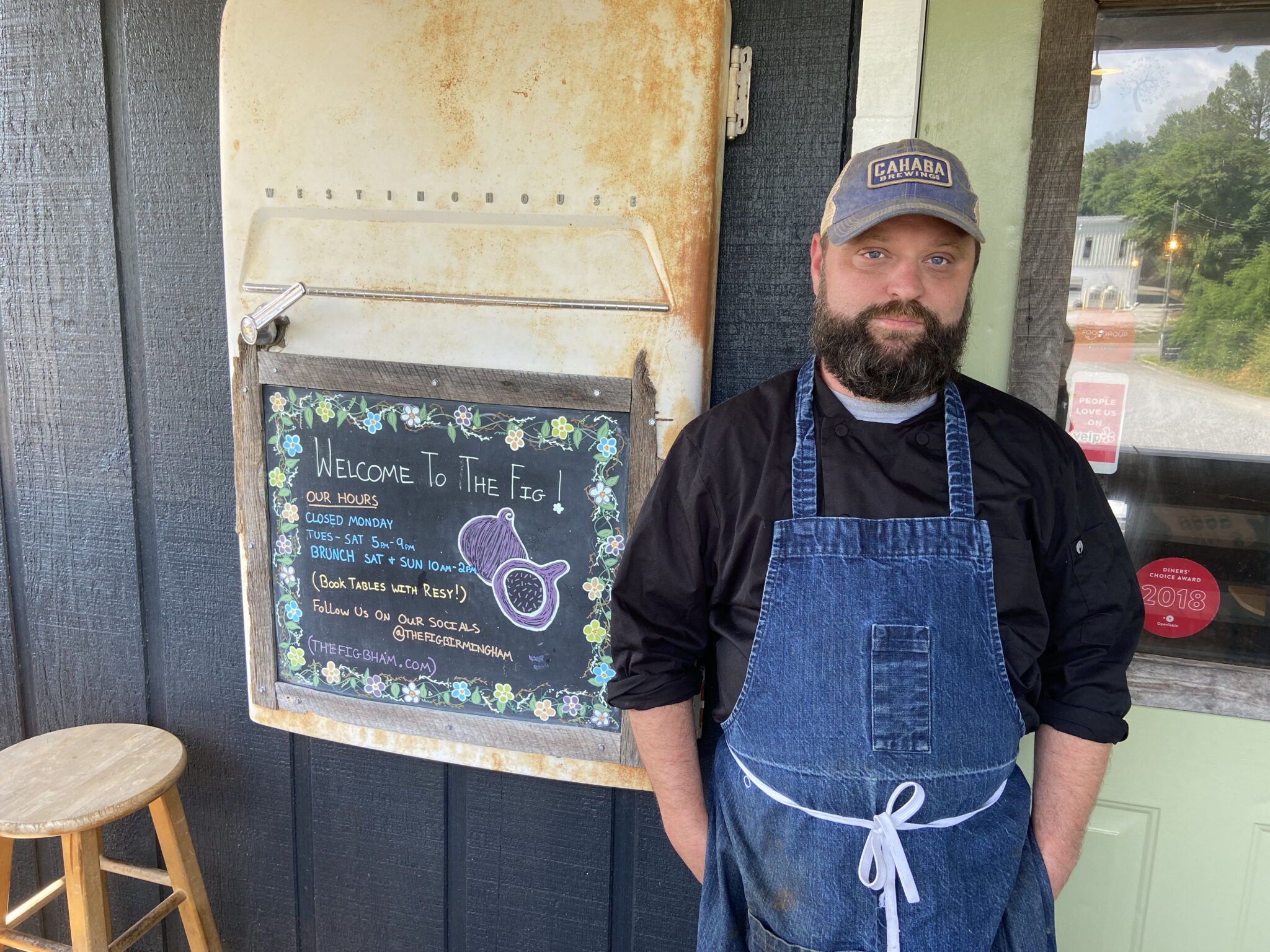 Discover The Fig, a hidden gem serving up farm-to-table deliciousness 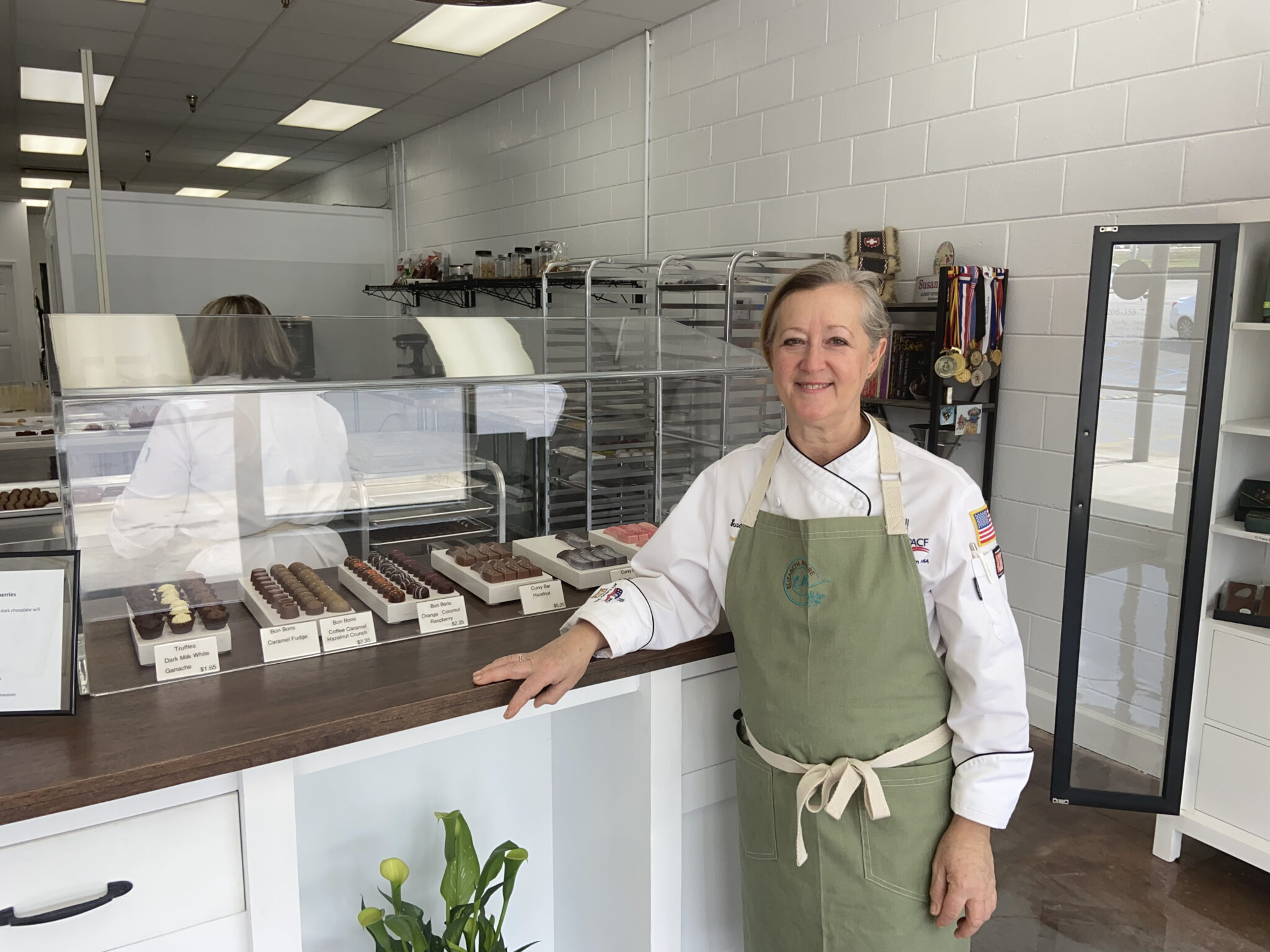