Birmingham, severe weather season is here. Whether you live in a high-risk area of Alabama or not, it pays to be prepared for the worst-case scenario. And no one knows that better than the team at WVTM 13.

We spoke with two of WVTM 13’s most well-known meteorologists—Jerry Tracey and Stephanie Walker—to learn about why they take severe weather preparedness so seriously.

About WVTM 13, your source for local weather forecasting in Central Alabama

When severe weather hits, you want to tune in to the local station that’ll get you the most accurate information as quickly as possible. For Birmingham, that station is WVTM 13. From their office at the top of Red Mountain, WVTM 13’s brand-new studio employs four meteorologists with nearly 74 years of combined experience:

In addition, WVTM 13 makes use of the only live Doppler radar on local television.

“The one thing we have here at WVTM 13 that no other station in town has is a live radar. On those days with a threat of severe weather, having that advantage of time is so crucial—remember, it takes most people only a few minutes to get to their place of safety. Other stations in town rely on information from the National Weather Service, but that information might be two, three or four minutes old. Sometimes these tornadoes are only on the ground for two minutes! Our live radar is a huge advantage that other stations simply don’t have at this point.”

When you want a meteorologist who knows his stuff, it’s easy to turn to Jerry Tracey. Jerry has been a part of the WVTM 13 team since 1987—nearly 35 years—and worked for over a decade with The Weather Channel, AccuWeather and WINK TV in Fort Myers, Florida. All told, Jerry has been involved in weather reporting for about 47 years.

With nearly five decades of weather reporting under his belt, Jerry Tracey has seen the damage that severe weather can do—and the dramatic, terrible effect it can have on people’s lives.

“I think back to the tornado of April 27th, 2011, and the devastation, the hundreds of lives that were lost and the thousands of lives that were affected. That day really changed my life. Severe weather has an inherent risk, but with improvements in technology and communication over the years there was a feeling that a disaster of that magnitude would never happen again. People got warnings on their cell phones and news stations reported about the outbreak in the weeks leading up to it, and we still lost so many lives.”

That day, Jerry Tracey and the WVTM 13 team worked tirelessly to keep their viewers informed on the unfolding disaster.

“The thing about the 2011 tornado outbreak was that everybody expected it, but no one anticipated that it would be that bad. Several storms and violent tornadoes began that morning, and I remember thinking to myself, ‘If it’s this bad now, what will happen this afternoon?’ Well, we found out. Around 5PM that afternoon, one of our photojournalists brought in several pieces of shingles and insulation that they found in the field. That’s when it became so human to me—these are people’s houses being destroyed and there are people being killed.”

What steps can you take to make sure that you and your family are safe during the next severe weather event?

“The most important thing to do is to have a plan for what you’re going to do when severe weather strikes. That way, when you hear the warning—whether it’s from a TV station like WVTM 13, a weather app, the NOAA weather radio or the sirens—you’ll know what to do. Determine the safest place in your house—a storm shelter or a basement—and memorize the route to get there. Make a plan and memorize it, because when severe weather hits, time makes all the difference.”

Originally from Pennsylvania, Stephanie Walker has been in Birmingham for 22 years now—and has been with WVTM 13 that entire time. Stephanie is confident that she and the entire WVTM 13 team have a good handle on Central Alabama’s upcoming severe weather seasons, especially this Spring.

“Having our own live radar gives us such a huge advantage compared to other stations; we can track severe storms and tornadoes in real time, and no one else has that advantage. If you’re paying attention to our forecast—whether on TV or on the WVTM 13 app—you’ve got live meteorologists that are tracking storms and giving you the latest information. We are a part of Birmingham and we really want everyone to be able to carry on about their lives and their everyday activities—as long as you’re prepared.”

In terms of being prepared, one of the easiest ways to stay in-the-know about severe weather in Birmingham is by downloading the WVTM 13 app.

“Honestly, I wouldn’t go anywhere without our app. Everybody is on the go 24/7 these days, so you can’t always find a TV to watch the weather on. The WVTM 13 app is great; you’ll get alerts, warnings and access to our live Doppler radar. It’s not just a computer giving you information, you’ve got myself and the rest of the WVTM 13 staff actually updating that information in real time.

Having that instant access to warnings is especially important when you have incidents like the flash floods in March in Birmingham. With flash flooding, every second counts and the WVTM 13 app will help you stay up-to-date on the weather even if you’re out and about. In a situation like that, you’ll want to get to higher ground—either in your vehicle or on foot—and then stay put until the threat is diminished.” 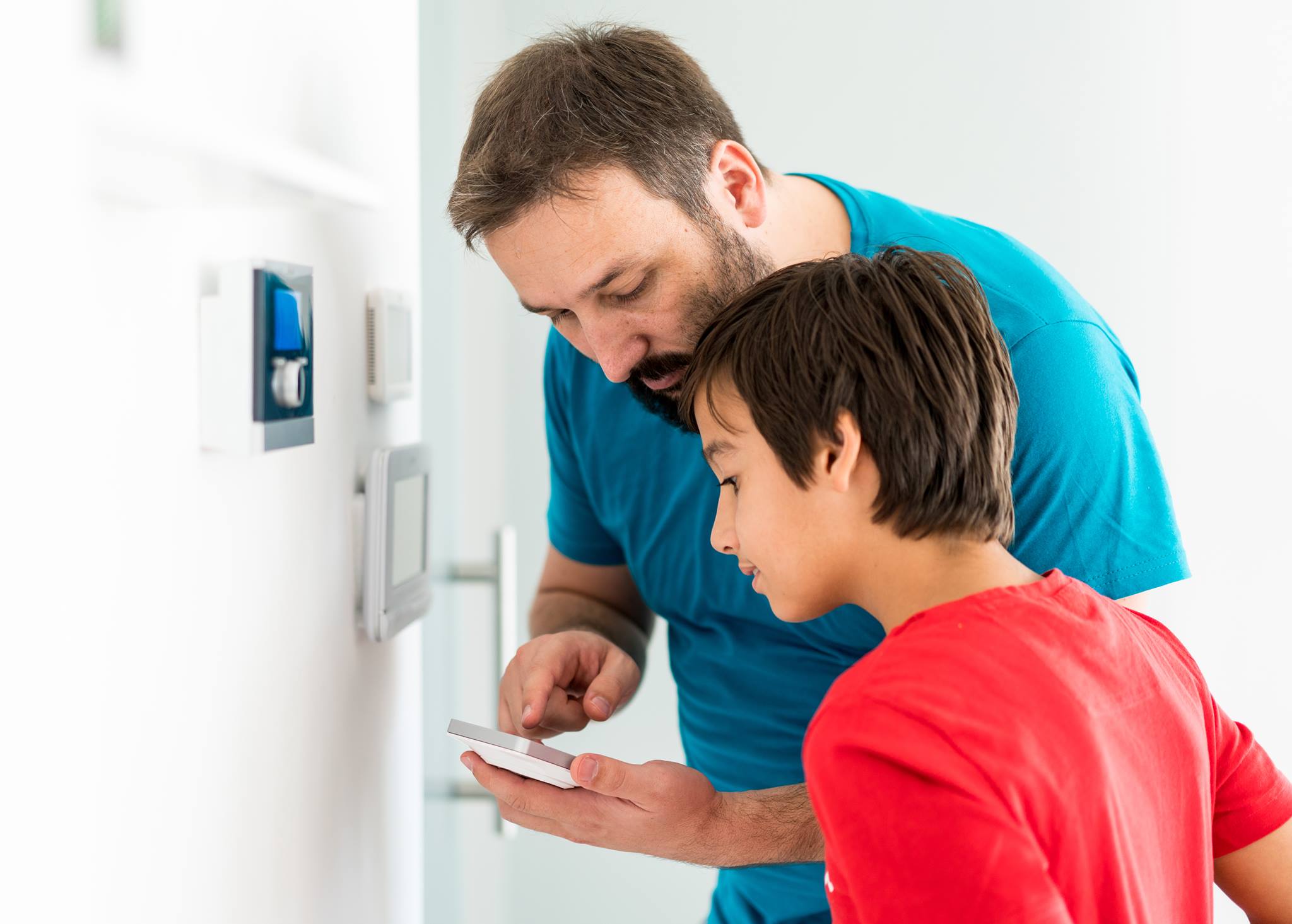 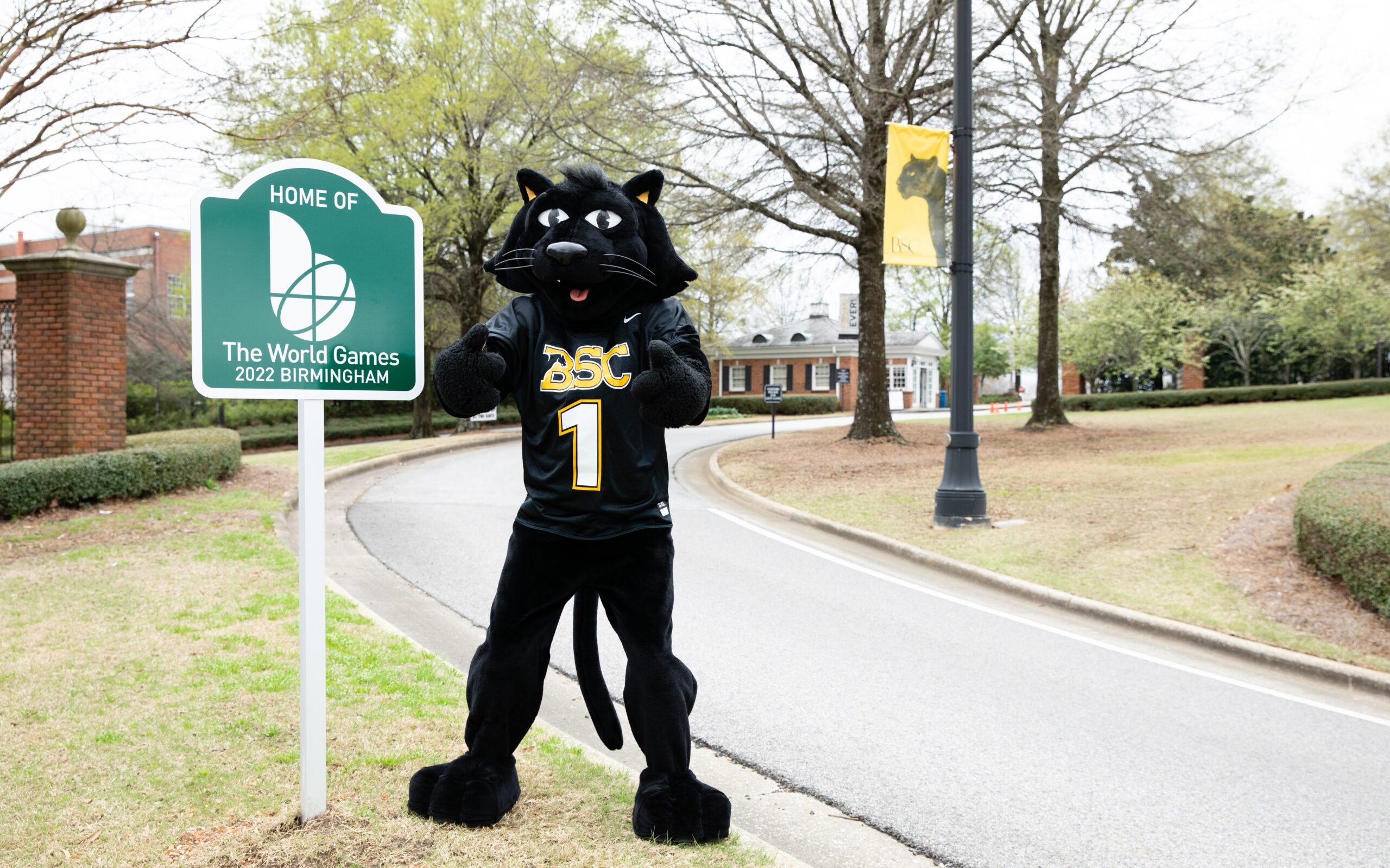