The Birmingham Squadron released their first season schedule today, and we’ve got all the details. Read on to see where you can watch the Squadron soar this year.

Get to know the Birmingham Squadron

ICYMI—Birmingham has a new team in town. The Squadron is a G League basketball team affiliated with the New Orleans Pelicans.

The name inspiration comes from the Pelicans, because a flock of Pelicans is known as—you guessed it—a “Squadron”. But, it goes a little deeper than that. The name also pays homage to Alabama’s significant military history, dating back to WWII.

Next month, the Squadron will kick off their inaugural season. With an impressive lineup that includes 24 home games, 24 road games and two neutral site games at the annual NBA G League Winter Showcase, you have plenty of chances to catch a game.

Mark your calendars, because the first home game will be Sunday, December 5 at 5PM.

The team will call Legacy Arena home. Finishing touches are being made on the massive $123 million renovation, and the arena is scheduled to be complete in time for the home opener.

More than a basketball team

We all love watching some good hoops, but the Birmingham Squadron is more than just a basketball team.

In a meeting with local media last month, Squadron owner Gayle Benson shared that the team looks forward to embracing Birmingham. That includes economic support, like investing in local start-ups, as well as creating an unmatched fan experience and atmosphere for The Magic City to enjoy.

“This is an exciting day for the Birmingham Squadron franchise. Over the last several months we have spent so much time planning and putting together an NBA-caliber in-arena experience for the city of Birmingham. Now we have the official dates to look forward to seeing our fans in the stands, and we can officially begin counting down the days to our first game in Legacy Arena on Sunday, December 5th.”

Will you be grabbing court side seats this season? Show us your view @BhamNow 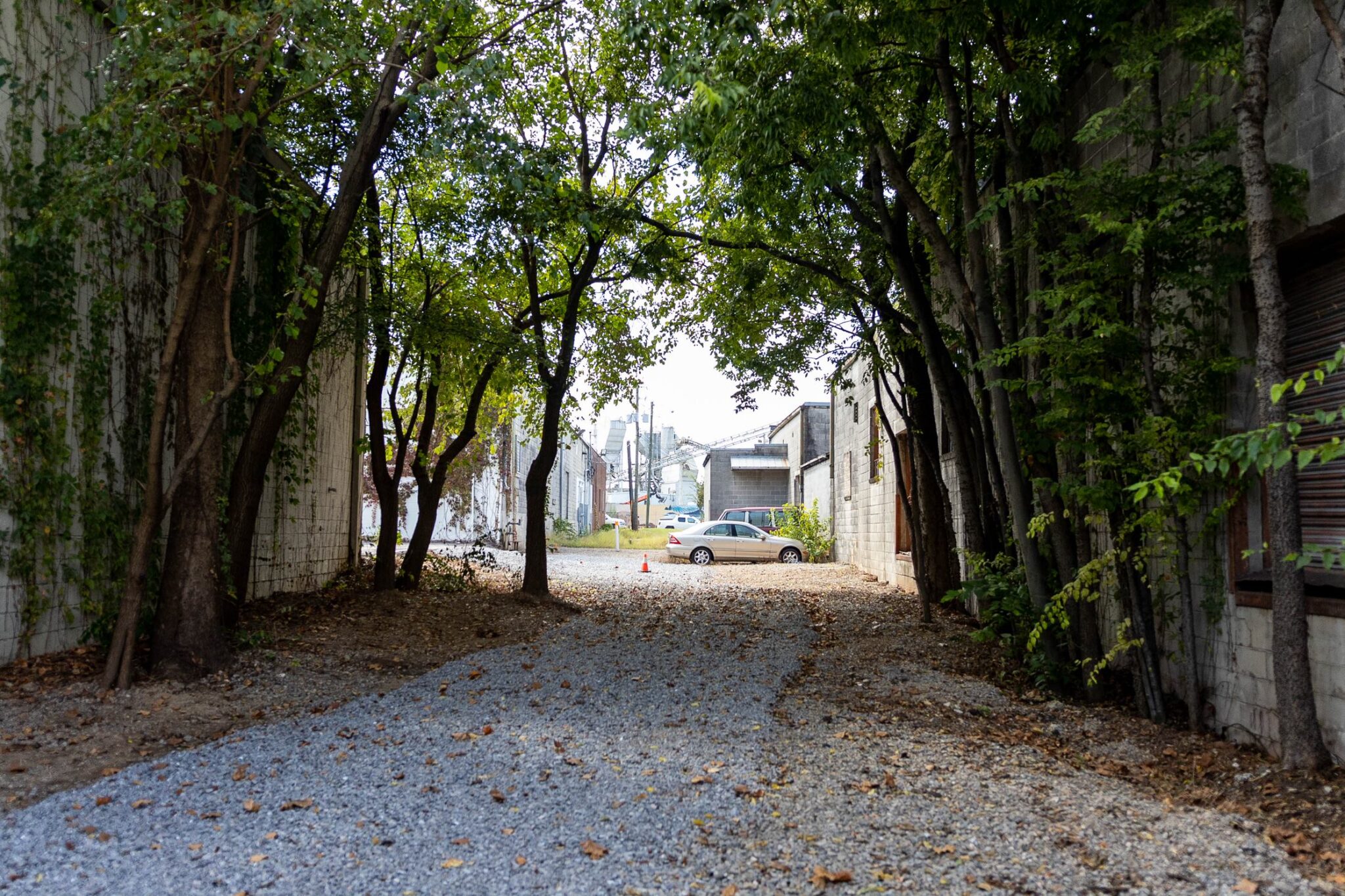