No matter what struggles Birmingham faces, there are always people ready to lend a helping hand. From providing food to homebound seniors to assisting tornado victims, Birmingham citizens support each other—and the United Way of Central Alabama’s (UWCA) Tocqueville Society makes that possible.

Not familiar with The Tocqueville Society? Let me break it down for you: it consists of over 800 members who contribute $10,000 to United Way of Central Alabama every year.

The amazing thing about UWCA is that when you donate your money, they can make sure it creates a big impact. UWCA supports over 70 local nonprofit organizations—they’re all vetted and focused on a wide variety of important issues.

For one member, UWCA’s Tocqueville Society’s founding in 1986 has an especially important meaning. In the same year that the Tocqueville Society was founded, Pam Baugh had competed to have a place in the ill-fated Space Shuttle Challenger mission. She wasn’t chosen, and she saw firsthand how important it is to appreciate life and give back.

“What I learned in January changed my perspective on how to live my life. You can’t always get what you want, but if you try, you’ll get what you need. I’m so glad that I tried, and I’m so grateful that I didn’t get what I wanted.

What I got in 1986 was the birth of my first child and an appreciation for life. Being a part of the United Way Tocqueville Society is one way that my husband and I try to contribute to the community.”

For years, UWCA’s Tocqueville Society has been in the top five of United Ways across the nation for fundraising, beating out much larger cities. The close nature of Birmingham means that we can see when neighbors need our help. Thankfully, the UWCA is there to jumpstart assistance.

Make a broader impact in the city you call home

Whether you’re new to Birmingham or you’ve been calling The Magic City home for years, giving back is an extraordinary way to make our city even more vibrant. You can support UWCA financially, or you can volunteer your time and talents with one of their partner agencies.

“My husband and I support United Way because it’s a way for us to help the community and make a bigger impact than we would if we just did it by ourselves.”

No matter how you choose to help out, you’re an important part of supporting Birmingham citizens everywhere.

There are lots of things that the United Way does that make our community a better and healthier place.”

Do something incredible with UWCA

Now’s the perfect time to support your fellow citizens and businesses. Plus, giving back is easy when you know every dollar and hour you give go a long way.

“Once you understand United Way of Central Alabama’s mission and the services it provides to its six counties, it makes it an easy decision.“ 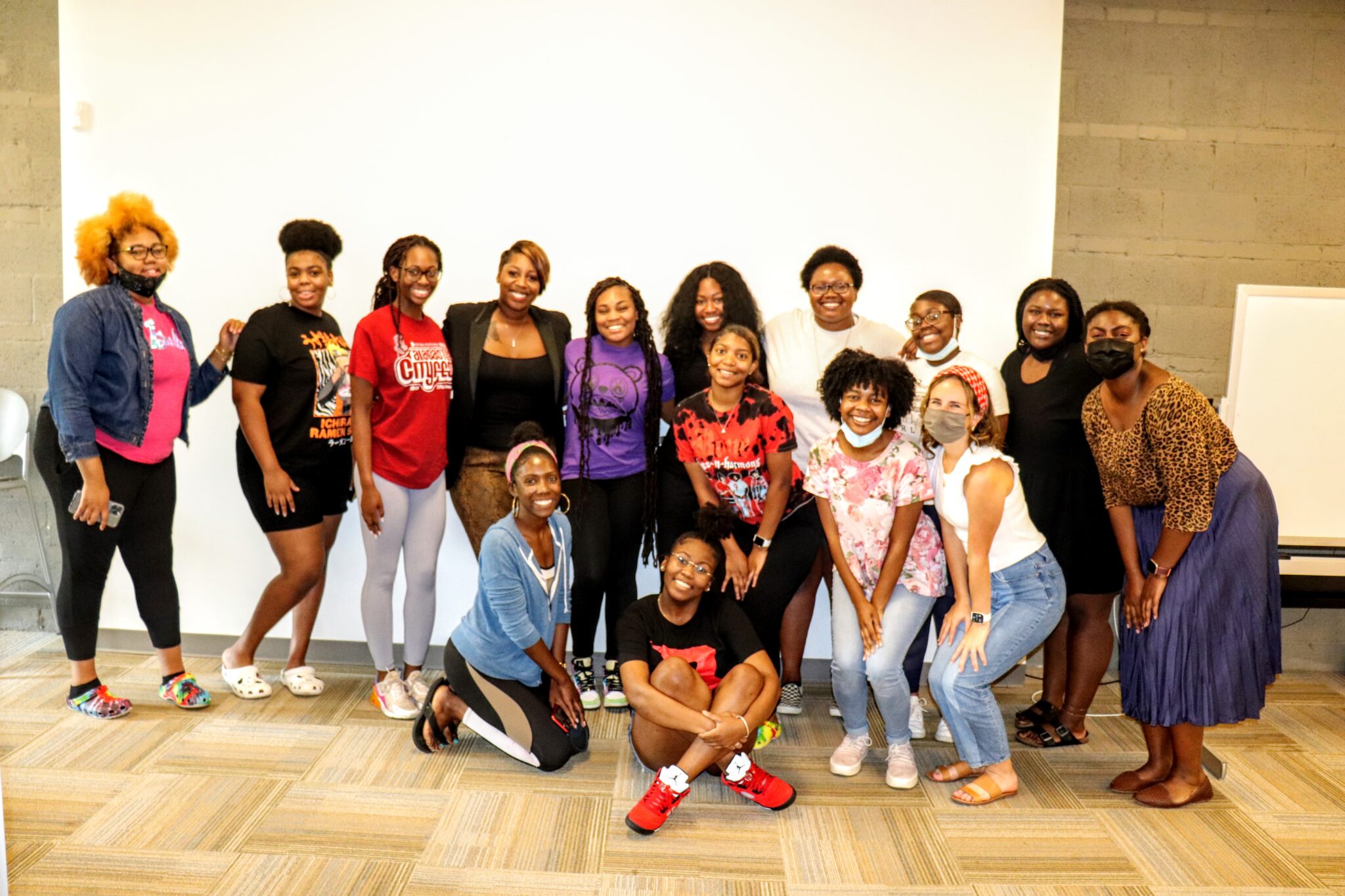 Teen leadership program is creating the CEOs of tomorrow—learn more 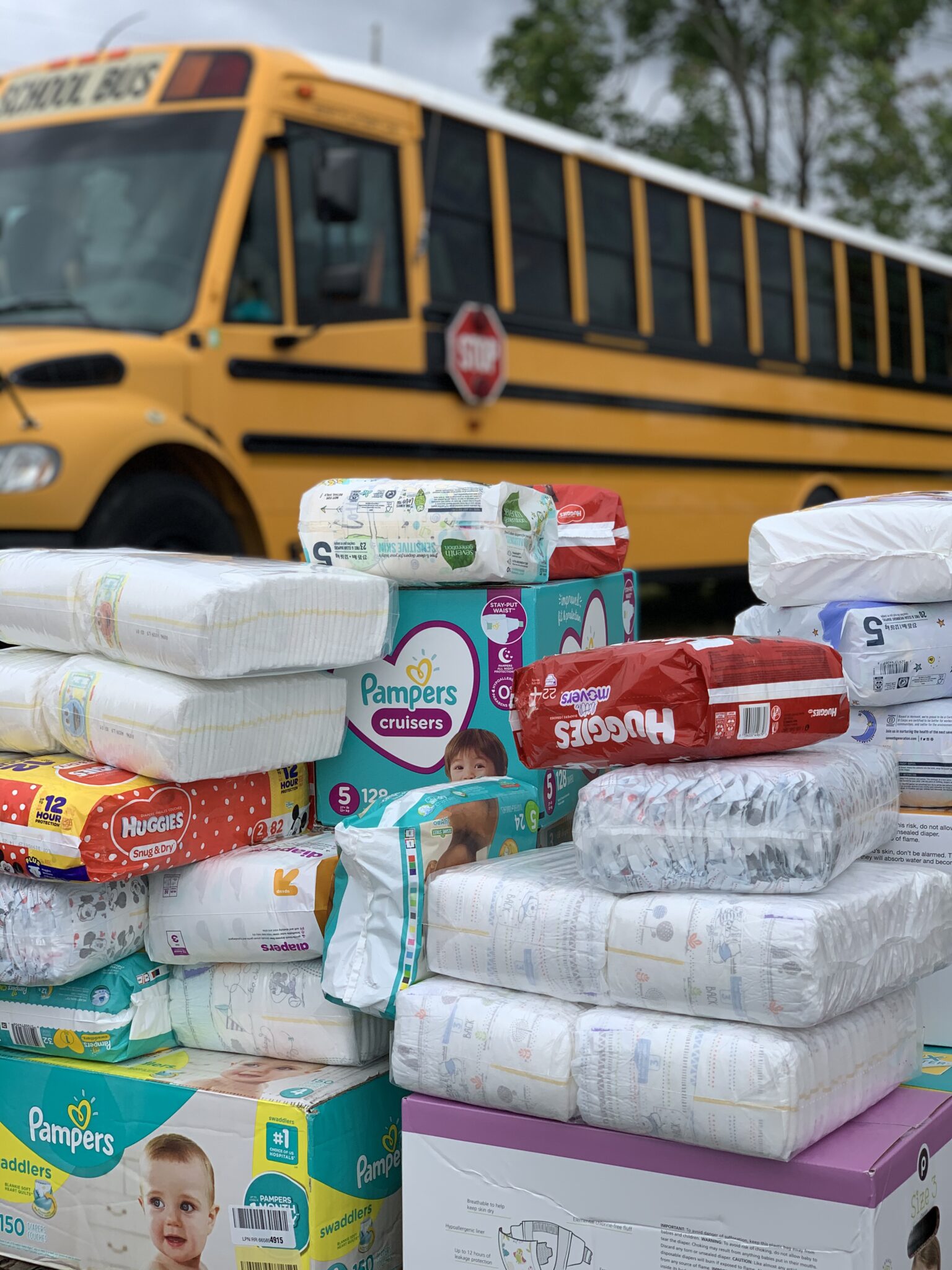 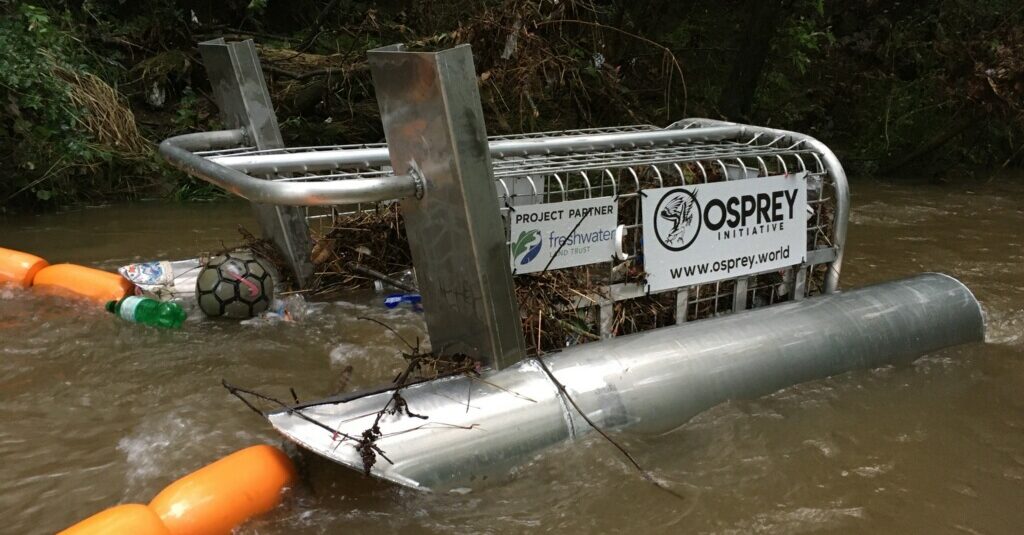