Birmingham is adding to the Red Rock Trail System! On Earth Day, the Freshwater Land Trust (FLT) broke ground on the highly anticipated Jones Valley Trail Extension. The groundbreaking ceremony took place behind the M2 building at 3501 1st Avenue South, where a portion of the trail extension will be located.

Where is the Extension?

The trail extension will provide a safe, off-road trail for commuters, recreational users, and visitors. FLT expects the trail will be completed by the end of this year and ahead of the 2022 World Games.

“We are thrilled to get started on the long-anticipated Jones Valley Trail Extension,” said Rusha Smith, Freshwater Land Trust’s Executive Director. “Outdoor amenities are critical for connecting our residents and neighborhoods to the great outdoors and to each other.”

The trail extension is part of Jefferson County’s growing Red Rock Trail System, which Freshwater Land Trust is responsible for facilitating, and the trail extension follows the completion of a number of popular other Red Rock trails, including Rotary Trail, Kiwanis Vulcan Trail, and the High Ore Line to Red Mountain Park connection.

“I think for a long time in Birmingham we’ve realized that we need to do things like this to make our city more livable,” said City Councilor Darrell O’Quinn, whose district is where the new trail extension resides. “2020 has put an exclamation point on the fact that people now have the choice to live wherever they want.  It’s really about the quality of life that a city can provide that leads that decision in a lot of ways. So, this is really a true quality of life type project. It’s going to be a project that’s going to help a lot of people who may not be able to afford their own car, to access health care, education, new work opportunities. It’s  incredible.”

“The Birmingham Sunrise Rotary Club has made a decision, as their service project, to build the sunrise. Rotary Plaza, right here (behind M2)  in the middle of the trail. It will be a true destination right here along the Jones Valley Trail Extension.”

What’s Next?  Avondale to Continental Gin by The World Games 2022

And that wasn’t the only good news. The FLT is continuing its trail building to the east toward Ruffner Mountain. Next stop? Avondale to the Continental Gin home of Ram Tool and Cahaba Brewing Company. Fundraising has already begun. The group expects to complete The Continental Gin Connector by The World Games which begins in July 2022.

Bham Now is following all the developments along the Red Rock Trail System. Follow us on social media to get all the latest up to date information. 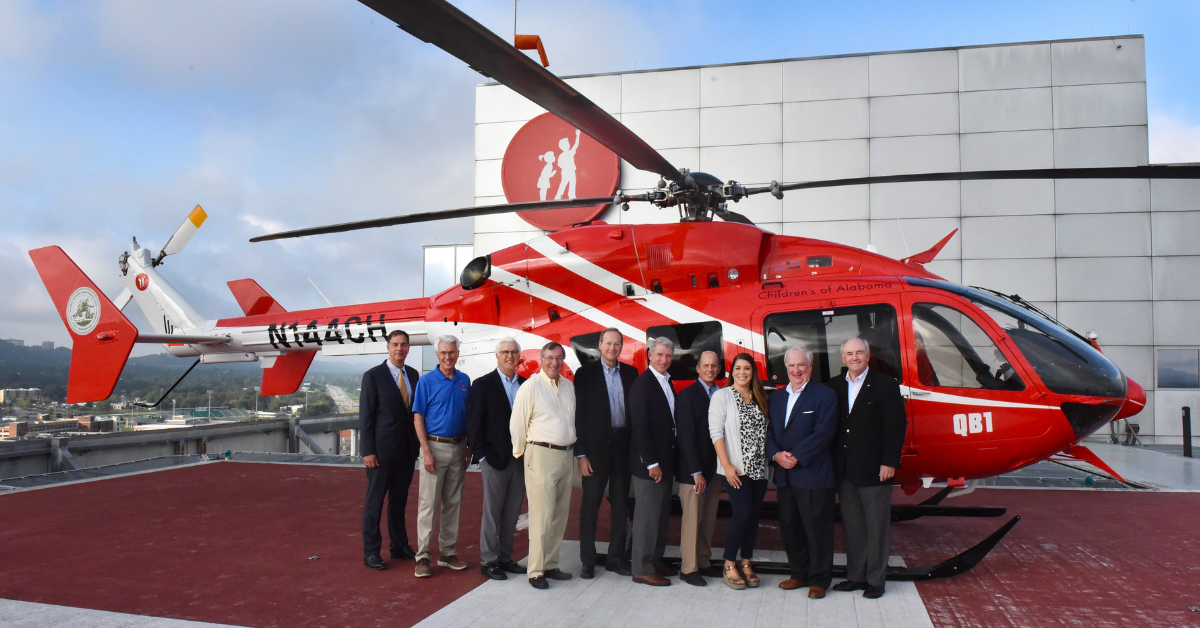