Open that box of Cracker Jack and play ball because the Greater Birmingham Area is celebrating the opening of an all-new Miracle League Field at Wald Park in Vestavia Hills.

The Miracle League Field held its grand opening on Sunday, November 15. It was made possible after the Vestavia Hills Parks and Recreation Foundation raised $450K—a fundraising initiative that began in 2018.

Who is The Miracle League?

Imagine a baseball field. You probably picture some dirt, grass and bases. Maybe even some players. But for kids with disabilities, a baseball field can look like an obstacle and cause feelings of exclusion.

As a 501c3 nonprofit, the organization gives children with disabilities the chance to play baseball just like everyone else. How? By building rubberized baseball fields that allow kids to play regardless of their abilities.

About the Miracle Field

The new Miracle Field is located at Wald Park in Vestavia Hills and is completely handicap friendly. It also includes a handicap-friendly playground.

Helping design and build the field and playground was:

“The redesign of Wald Park was focused on creating a greater sense of community and connectivity within the existing park. The centerpiece of the baseball field renovations was the new Miracle League Field, which acts as the anchor for baseball within the new complex.  It was important to showcase the community’s commitment to inclusivity by placing the Miracle League athletes in the heart of the park.”

To help athletes, the Miracle League uses a buddy system that pairs each player with an able-bodied peer.

Miracle League teams play on a custom-designed, rubberized turf field that accommodates wheelchairs and other assertive devices while helping to prevent injuries.

What about the handicap-friendly playground?

Here’s a look at what it features:

Where else can you find Miracle Fields and Leagues around the Greater Birmingham Area? Hoover, Helena, Gardendale and Moody. 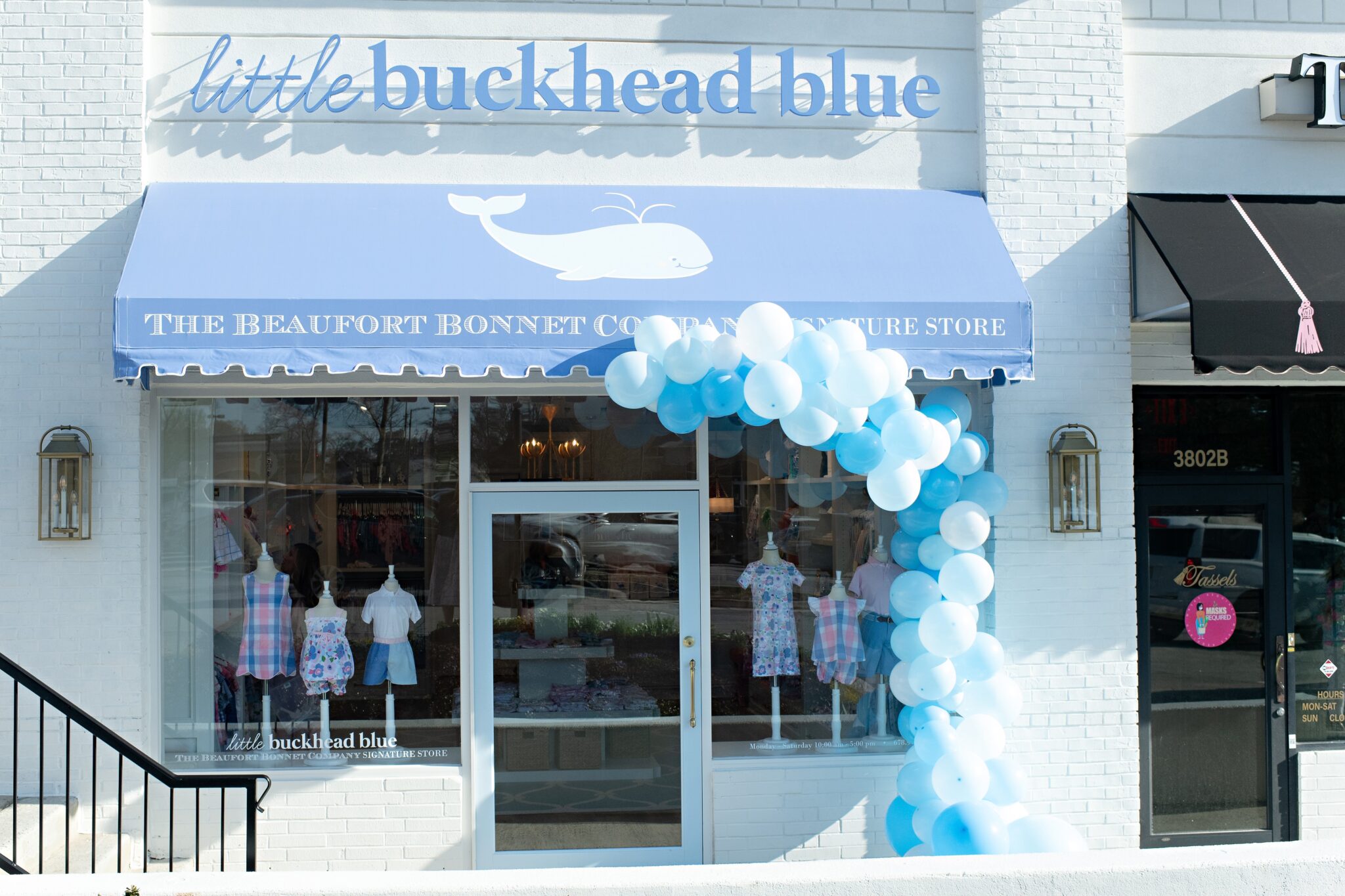 Little Buckhead Blue is coming to Lane Parke—check it out 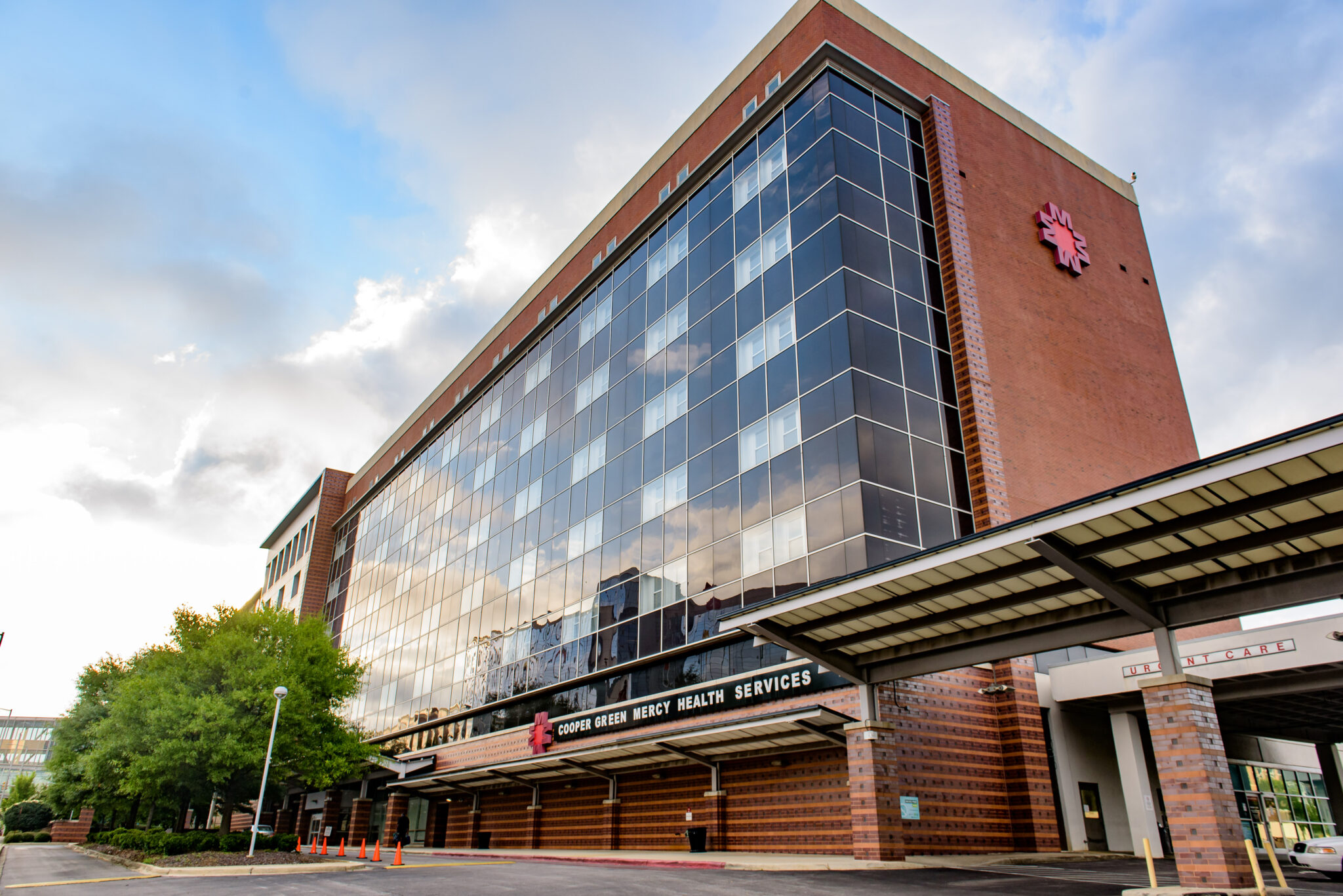