When history looks back at the pandemic and what Alabama’s people did, what will they remember?

Many will say, that was the year we went to the park—Alabama State Parks, to be exact.

In March 2020, the Alabama Department of Conservation and Natural Resources, the agency that operates the state parks system, had to make a big decision. Do they close the parks or keep them open to the public?

“We decided to keep all 21 state parks open,” said Jerry Weisenfeld, Marketing Manager for Alabama State Parks. “We were pleasantly surprised that people viewed us as a refuge, a safe place where they could practice social distancing and enjoy the great outdoors, and do it responsibly.”

According to Weisenfeld, 700 people play golf every week at the Oak Mountain State Park golf course. Since the coronavirus pandemic began, this number has more than doubled. In June 2019, golfers played 2942 rounds at Oak Mountain; in June 2020 they played 5256.

Similar numbers are reflected in total use of people hiking, mountain biking and use of birding trails, fishing piers, lakes, beaches and shorelines.

In the midst of the greatest economic downturn in nearly a century and a war against a deadly virus, our state parks have been there for us, a safe harbor when we need them most.

The Numbers Tell the Story

When it comes to describing why Alabama State Parks matter, the numbers tell the story.

As the kids say, here are the receipts:

21 – That’s the number of Alabama State Parks in the system. Some are located near the state’s largest metropolitan areas such as Monte Sano State Park, which overlooks Huntsville. Or Oak Mountain State Park, which is a 10,000 acre oasis in the midst of the state’s fastest growing communities. In contrast, Chickasaw State Park is located in Marengo County which has a total county population of a little over 20,000 residents. There are also little known parks such as Frank Jackson State Park in Opp, Alabama, home of Lake Jackson.

Here is the full list of State Parks & Resorts.

5,000,000 – “We welcome about five million guests a year at Alabama State Parks,”  declared Weisenfeld in a recent interview with Bham Now. “There are a lot of local people who use our state parks as a regular weekend resort and getaway. It is a badge of honor to provide that resource to them.”

48,000 – The total acreage of state park lands and water protected and preserved. You’ve got everything, from Gulf Coast beaches to Appalachian Mountains.

$375 Million – Even though it is almost 10 years old, an economic study from the University of Alabama in 2011 found that Alabama State Parks provide a $375 million boost to the state’s economy. An additional 5340 jobs are supported by the parks. Not too shabby. In the past decade, many of the revenue-generating  “resort parks” have been upgraded including Gulf State Park.

90% – That is the percent of the annual funding coming from park visitor fees, not taxes that pay for the Alabama State Park system. Our system is recognized as one of the most efficient in the nation.

In 1928, the Alabama Legislature passed the State Lands Act under a division of the Forestry Commission. At the time, the Department of Conservation did not yet exist, but the new law enabled the state to buy lands to build future parks and state forests.

For you history detectives out there, Alabama’s first state park was built in 1930 along the Coosa river. Grant believes it was on 421 acres near the boundaries of Talladega and Shelby county in the area of Talladega Springs. It was rustic and probably didn’t have rangers. Today, folks are not really sure where it was.

Impact of the CCC

Meanwhile, later in the 1930s, during the deepest depths of the Great Depression, the Civilian Conservation Corps (CCC) built and crafted many of the trails, bridges and infrastructure that were the “bones” for an emerging Alabama State Parks Division. President Franklin  Roosevelt’s CCC oversaw the development of 14 parks (most did not become state parks but were part of the state forest & historical park systems) comprising about 22,500 acres.  Built to last forever, today there are CCC structures and buildings at the Gulf, Cheaha, DeSoto, Monte Sano, Chewacla and Oak Mountain state parks.

In 1939, “CCC built” Cheaha State Park was dedicated as Alabama’s first State Park. That same year, the Department of Conservation and Natural Resources was established.

After 1939, the CCC disbanded in Alabama. World War II drew attention away from building the state park system for nearly two decades—until the late 1950s.

Even though state parks were not being constructed, Grant pointed out to us how future parks were being set up by the acquisition of special places throughout the state after the war and into the 50s.

Grant said, “In 1947, they acquired the land for what is now Lake Guntersville State Park.  It was a gift from the TVA.  The land was called Little Mountain. It wasn’t developed ‘till later.  Same as Joe Wheeler Park. We got that from TVA too.”

The idea of outdoor recreation and state parks got a real boost during the Eisenhower and Kennedy administrations. After a few years, the national outdoor recreational movement gave birth to the Land and Water Conservation Fund in 1964.

In a nutshell, the federal government partnered with state and local governments, offering a match to help parks large and small throughout the nation. Alabama took full advantage of the new monies coming from Washington when it passed the state’s first ever bond issue dedicated to planning and constructing state parks. Within 10 years, ending by 1978, most of Alabama’s park system was built. The state quickly earned a reputation as having one of the best state park systems in the country.

Over the past 40 years, the state park system has gone through periods of renewal, and yes, difficult moments.

Every time the state of Alabama has placed the State Parks on the ballot, be it through the approval of a bond issue, the Forever Wild Constitutional Amendment or a ballot initiative to prevent the legislature from using park fees, Alabama voters have emphatically passed these measures with 75% or more of the popular vote.

“Outdoor recreation is a very big industry, just like automaking, forestry and farming. In fact, if you look at the numbers we are either in the top five or top 10 highest volume of revenue per capita. That’s nothing to sneeze at. Also, very few states have the biodiversity we have.

When COVID-19 hit, never in our wildest dreams did we imagine it would bring in so many visitors. Our challenge is to be good stewards of our State Parks,” concluded Grant.

Want to learn how you can help care for Alabama’s State Parks? We will provide all the ways you can volunteer and be a part of our natural treasures. 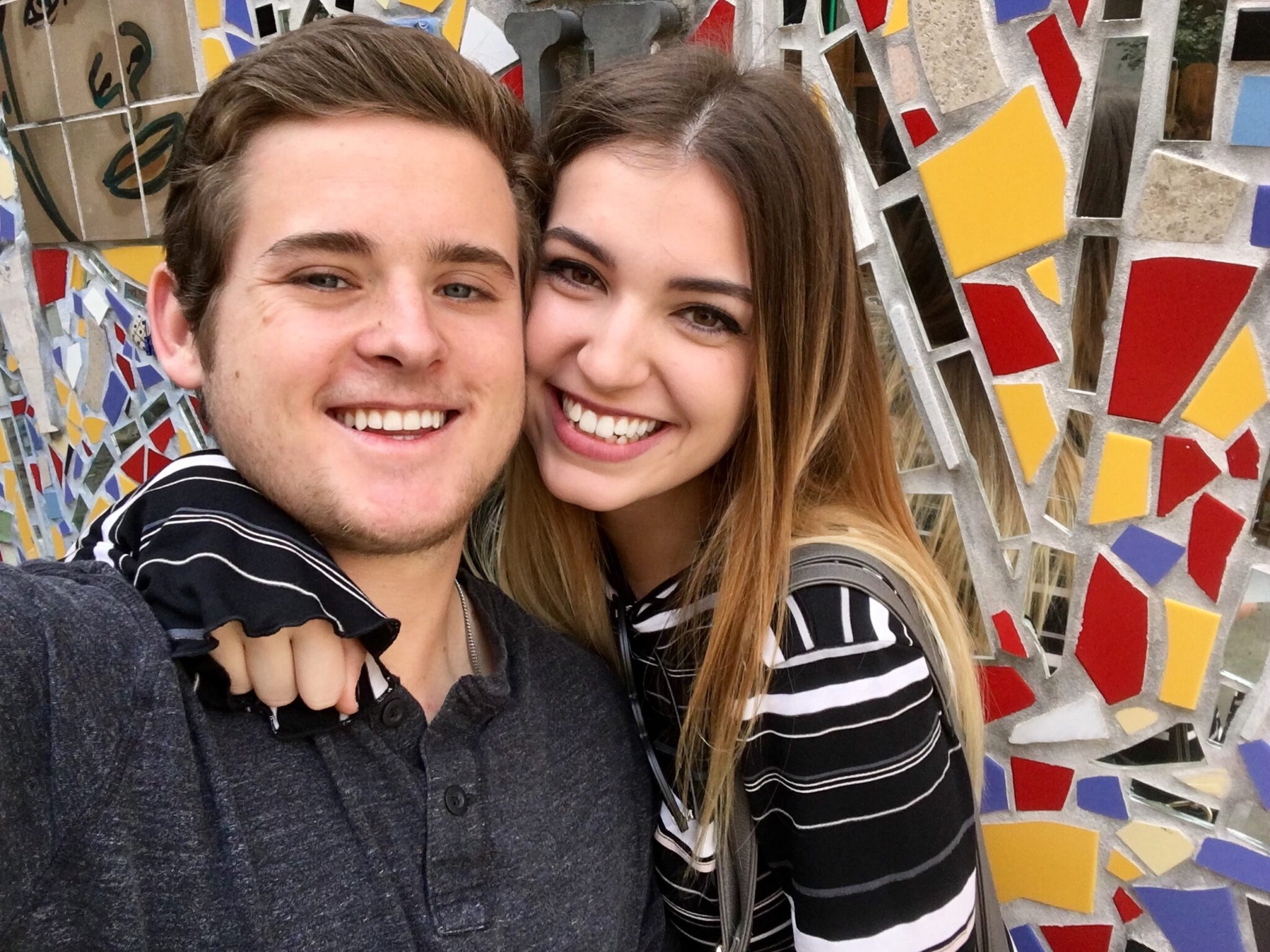