On April 7, 2020, beloved singer-songwriter John Prine passed away due to complications from COVID-19. With a discography spanning over more than 50 years, John Prine had a song for nearly any occasion. One special song from his final album pays homage to Birmingham’s very own Vulcan—listen below.

John Prine’s final album, “The Tree of Forgiveness”, released in 2018. The sixth track, Lonesome Friends of Science, pays homage to our very own Vulcan:

“The Vulcan lives in Birmingham

Sometimes he just don’t give a damn

His head is full of bumblebees

His pride hangs down below his knees

Venus left him long ago

For a guy named Mars from Idaho

The Vulcan sent a wedding gift

Three-legged stool and a wheelchair lift”

According a story by CBS42, Prine had spent years trying to find a way to incorporate Vulcan and Birmingham into one of his songs. In fact, one song’s name was tentatively, “The Iron Man from Birmingham.” Eventually, he used lyrics from that unfinished song on Lonesome Friends of Science.

John Prine started pickin’ and singin’ when he was just 14 years old. He released his debut self-titled album in 1971, which contained arguably his most famous song, Angel from Montgomery. Since then, he recorded 18 more studio albums and dozens of live ones. Over the years, John Prine played in Birmingham several times.

If you haven’t listened to John Prine before, be sure to check out these hits:

One thing is for sure: Birmingham, along with the rest of the world, will dearly miss John Prine. 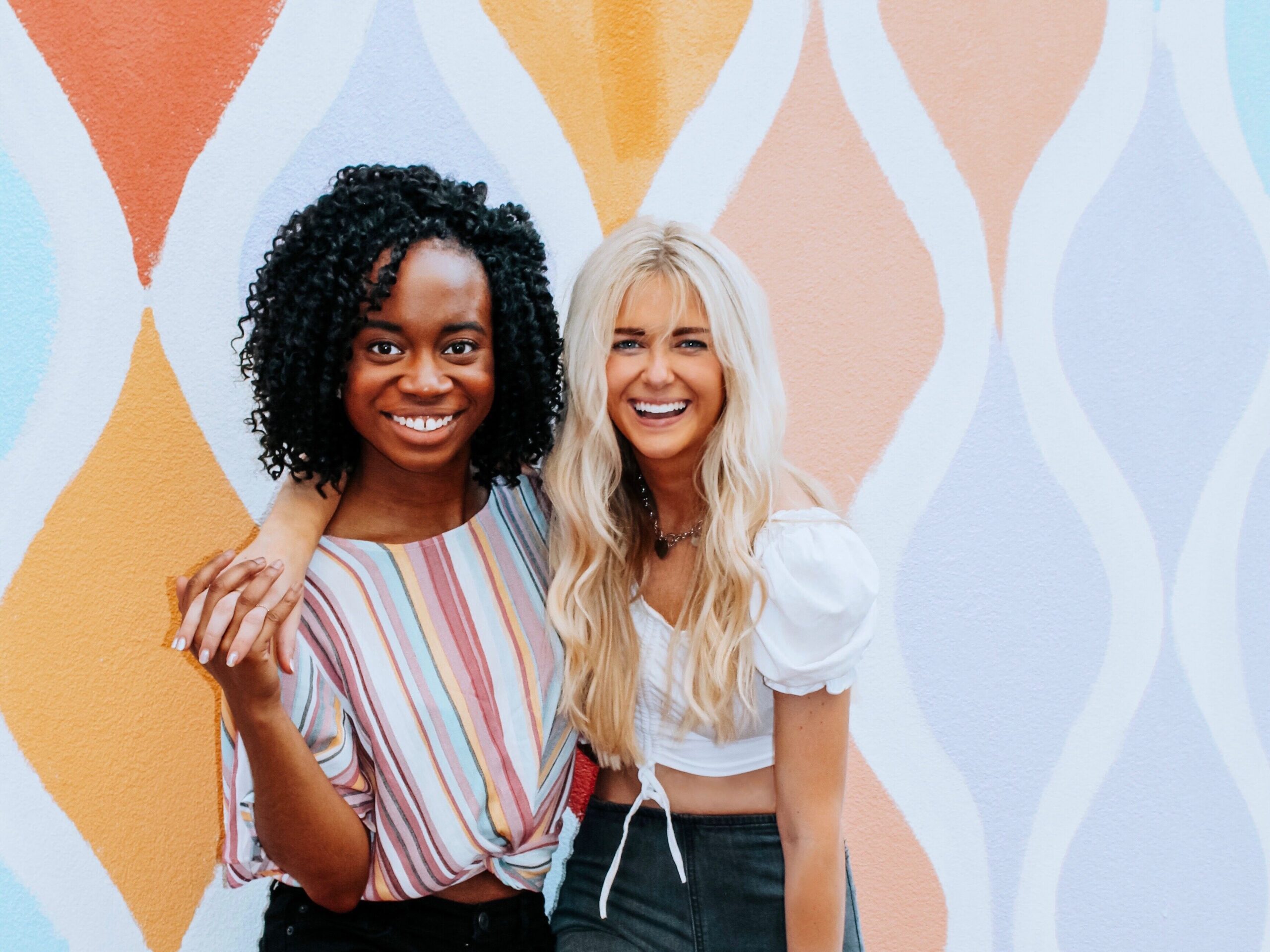