In a time where it’s more important than ever to support local art, I wanted to highlight one of Birmingham’s coolest and most influential contemporary artists. Meet Merrilee Challiss, a local artist who’s brought her creativity to every part of the Magic City.

Merrilee’s journey as an artist

There are around a zillion reasons why the name Merrilee Challis would ring a bell. As a multi-media artist, Merrilee’s artistic ability expands across so many different types of work here and abroad.

“I’ve been making art my entire life. I graduated from UAB with a BA in Studio Arts in ’94, and afterwards I bought a one-way ticket to Europe and ended up getting a job waiting tables in a café in Prague three days after I landed.

I spent almost two-years in the Czech Republic, co-creating an art collective and organizing two exhibitions.”

Studio By the Tracks

When Merrilee came back to Birmingham in 1996, she started work at Studio By the Tracks. The nonprofit provides free art instruction to adult artists with autism spectrum disorders.

She eventually left to pursue an MFA at the Pennsylvania Academy of the Fine Arts, but returned to the nonprofit in 2002 as an Art Director.

You might know Merrilee from BottleTreeCafe, a popular alternative music venue, cafe and bar in Birmingham she ran with her brother and then partner for nearly a decade. After selling it in 2015, Merrilee committed to making art every day.

Looking at her website, it’s pretty evident she’s stuck with that goal and man are we happy she did.

“It was only after leaving and returning several times that I began to appreciate Birmingham and the lessons she has given me.

It was really through my experience of committing to and opening Bottle Tree that I was able to put into practice these ideas, to try to do what I could, through art, music, food, etc., to change people’s perceptions about Birmingham.”

Murals are kind of our obsession at Bham Now and I hadn’t realized until now that some of my favorites in the city were worked on by Merrilee.

Last year Merrilee worked with Girls Inc. to create an inspiring and beautiful mural in Crestwood. You’ve also no doubt see the famous “It’s Nice to Have You In Birmingham” mural on the side of John’s City Diner.

Lucky for us, Merrilee shares her creativity and expertise throughout so many parts of Birmingham. She’s a Creative Contributor at VINEGAR, an artist-run, women-led nonprofit that stages exhibitions for artists within the city.

In 2017 Merrilee’s collaborated with Blake Wimberly to create “Disappearing Act.” Described as a “sonic journey” it was featured in the Birmingham Museum of Art’s official opening of their new contemporary exhibition, Third Space.

I had to feature Merrilee’s ongoing project, Spirit Animal Taxidermy because, wow, I’m just obsessed. The power and emotion behind her work elevate it to an entirely new level.

As I ‘remake’ the animals into fantastical creatures,  my hands in contact with the fur and skin, I am often overwhelmed with feeling for the creatures, for what their life was like and what their life, and death, represent in my hands. The spirit lingers as does their majesty, beauty.”

Supporting the arts has never been more important

It’s no secret that funding for art can get the short end of the stick more often than not. In the wake of an international pandemic, the need to be seen only grows. But, Merrilee is staying on track with her goals.

“As long as I stay here I will continue to be an advocate for artists getting paid and for elevating the status of the artist so that we are treated and compensated fairly.

I would like to see more opportunities for artists generally, and more career-sustaining infrastructure in place so that we can attract and keep creative people living here at all stages of their career, contributing to the cultural life of the city we love.”

If you’re able, please consider supporting a local artist, performer, musician or service-industry worker who is unable to work during this time.

This barely skims the surface of Merrilee’s work—follow her on Instagram and check out her website to commission a piece and find out how you can support local art. 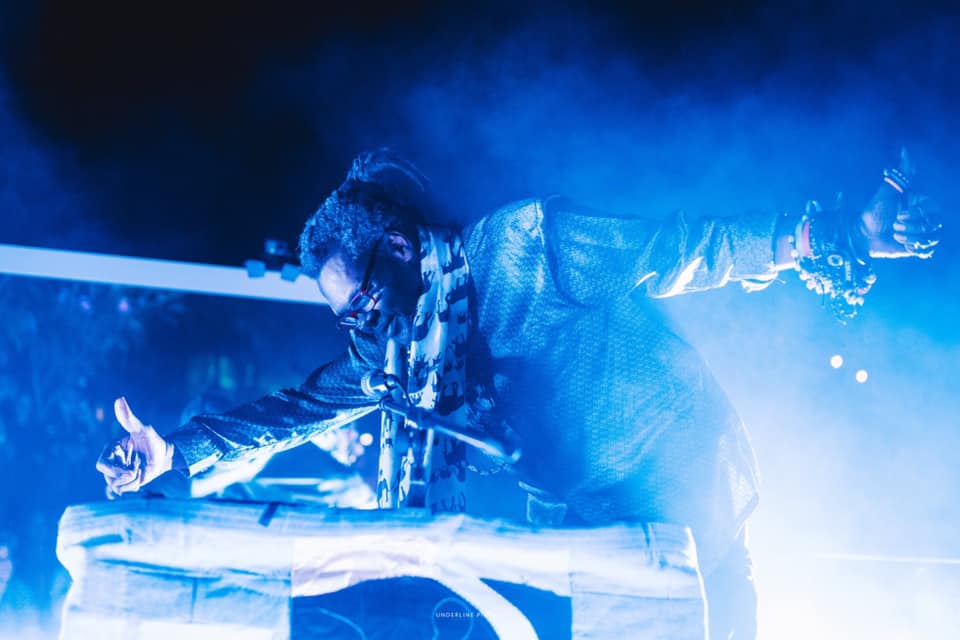 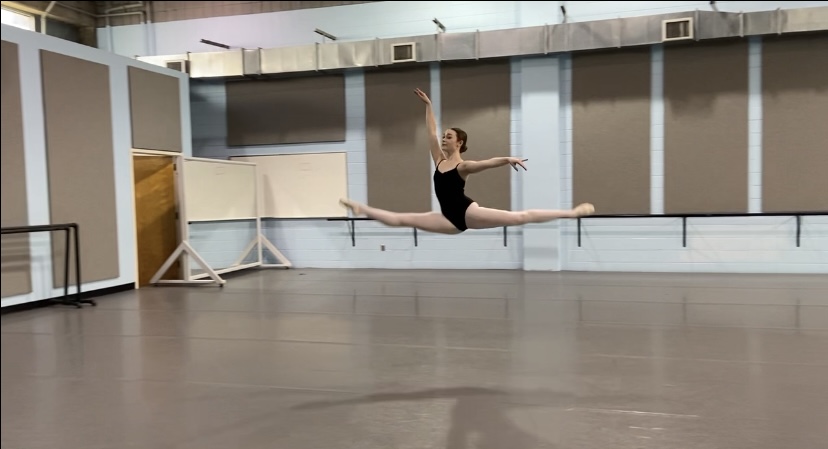 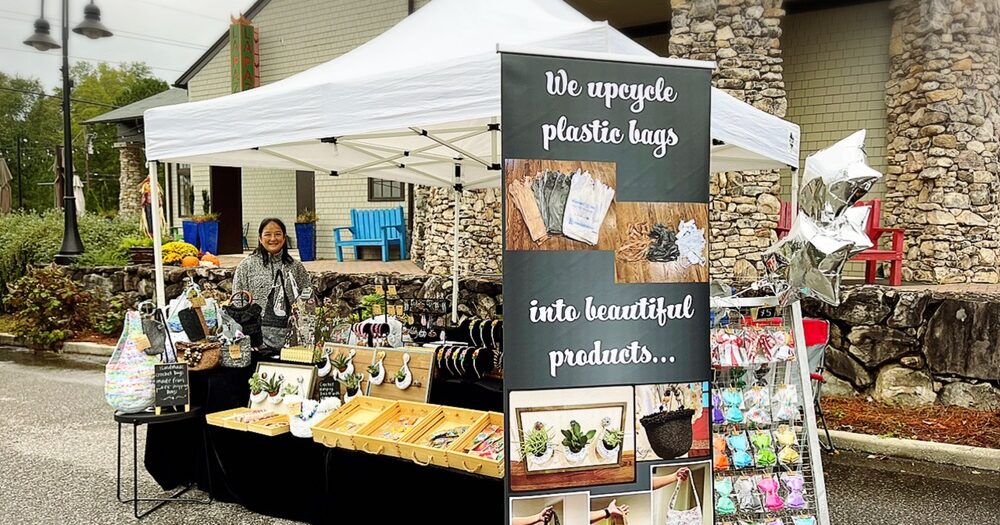