Whenever I walk into the Heavenly Donut Company store on 4911 Cahaba River Road, I experience a flashback from the movie Field of Dreams.
Remember when Shoeless Joe Jackson asked Kevin Costner’s character… “Is this heaven?”

Of course, MY answer is not Iowa. It is Heavenly Donuts.

The place is irresistible (I am addicted to their apple fritters).

Clearly, the fine folks at the Food Network believe Heavenly Donuts is a little bit of heaven too.

That’s why they recently named one of the shop’s signature pastries – the “Nutella” one of the best doughnuts in America.

Here is the Food Network’s excerpt about the Nutella doughnut and how it was created:

“While studying abroad in London, Heavenly Donut Company co-owner Kimberly Beiersdoerfer fell in love with the creamy, nutty goodness of that ultimate toast topper Nutella. Her creation, a bismarck doughnut filled with light and fluffy chocolate hazelnut cream, pays homage to the land across the pond. And it’s only available on Fridays, making it that much more covet-worthy.”

From the Food Network’s “50 State of Doughnuts – Best Doughnuts in America” gallery (Heavenly Donuts is featured on the 48/51 slide).

“It is kinda surprising,” Brock Beiersdoerfer, owner of Heavenly Donuts modestly said about the national recognition.

“When my wife and I started this 7 years ago, we dreamed it would be a big community place where people would hang out, love, and enjoy – talk about. We never thought we would be named one of the top in the country.”

After watching dozens of satisfied customers on an early Friday morning at Heavenly Donuts gather around, drink coffee, place orders and strike up old friendships – the Beiersdoerfer’s dream has come true.

It is a big community place. And by the way, the Nutella doughnuts are heavenly. Just ask the Food Network. 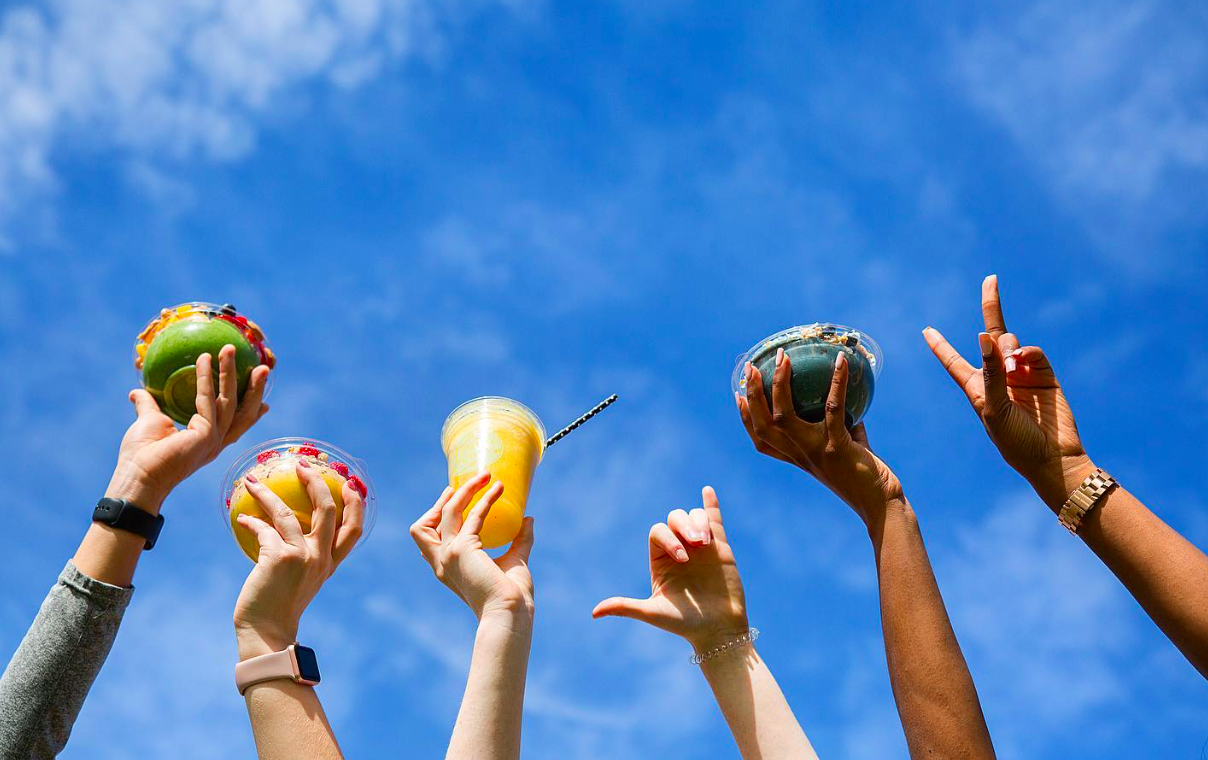