Ever heard of Henrietta Swan Leavitt? Silent Sky is a play about this pioneering astronomer who Edwin Hubble said deserved the Nobel Prize for her work measuring the universe. You can see the play Jan. 23-26 at Birmingham Southern’s College Theatre | The Underground. Get tickets now.

If you’re a fan of movies like Hidden Figures or The Imitation Game, you’re sure to love Silent Sky. Alternatively, if you love stargazing, you’re not going to want to miss this one.

The play, which begins in 1900, is loosely based on the life of Henrietta Swan Leavitt. Here’s what the actor who plays Leavitt had to say:

“The play follows the life story of a 20th century astronomer named Henrietta Leavitt—the one who created Leavitt’s Law.

This is the standard that inspired Hubble’s work and helped make sure we knew there were things outside of our galaxy.

The play follows her life, her determination and passion for astronomy, for having to fight her way through a very patriarchal, scientific world.

According to the official synopsis of the play, “Silent Sky is the poignant tale of a woman’s dedication to the stars, and the human touch that makes life under the vast sky beautiful and timeless.”

Lead actor Mhairi Kerr’s name is pronounced “VAR-ee Care” which is probably not what you would have guessed. In case you’re wondering, like I was, it’s Gaelic, from Scotland.

We talked about what she loves most about this play:

“I see myself in her passion. She is an incredibly dedicated and passionate person and that shows through.

She has so much energy and dedication to her work. Even though the men don’t want to let her use the telescope, she finds a way to fight through all of these barriers anyway.

I’m a little jealous of that determination. That’s what I want to be. I want to have that certainty. She goes through all of it with pride and strength and I admire that.”

3. You’ll meet two other women astronomers in the play.

In addition to Henrietta Leavitt and two fictional characters (sister Margie and love interest Peter Shaw), there are two other historical figures in the play:

4. 24 students are part of Silent Sky at Birmingham-Southern.

While there are five characters in the cast, 24 students play key roles in Silent Sky, directed by Theatre Professor Alan Litsey. Without them, the show couldn’t go on, according to publicist Tania Alvarez-Hernandez:

5. There’s a special talk before Thursday night’s performance of Silent Sky at BSC.

All ticket-holders are welcome.

“Scientific breakthroughs are made by a broad range of individuals, but most fade into history with passing time, leaving only the marquee names we all know.

Silent Sky is a testament to several remarkable women whose achievements were critical to enlightening our understanding of the universe. 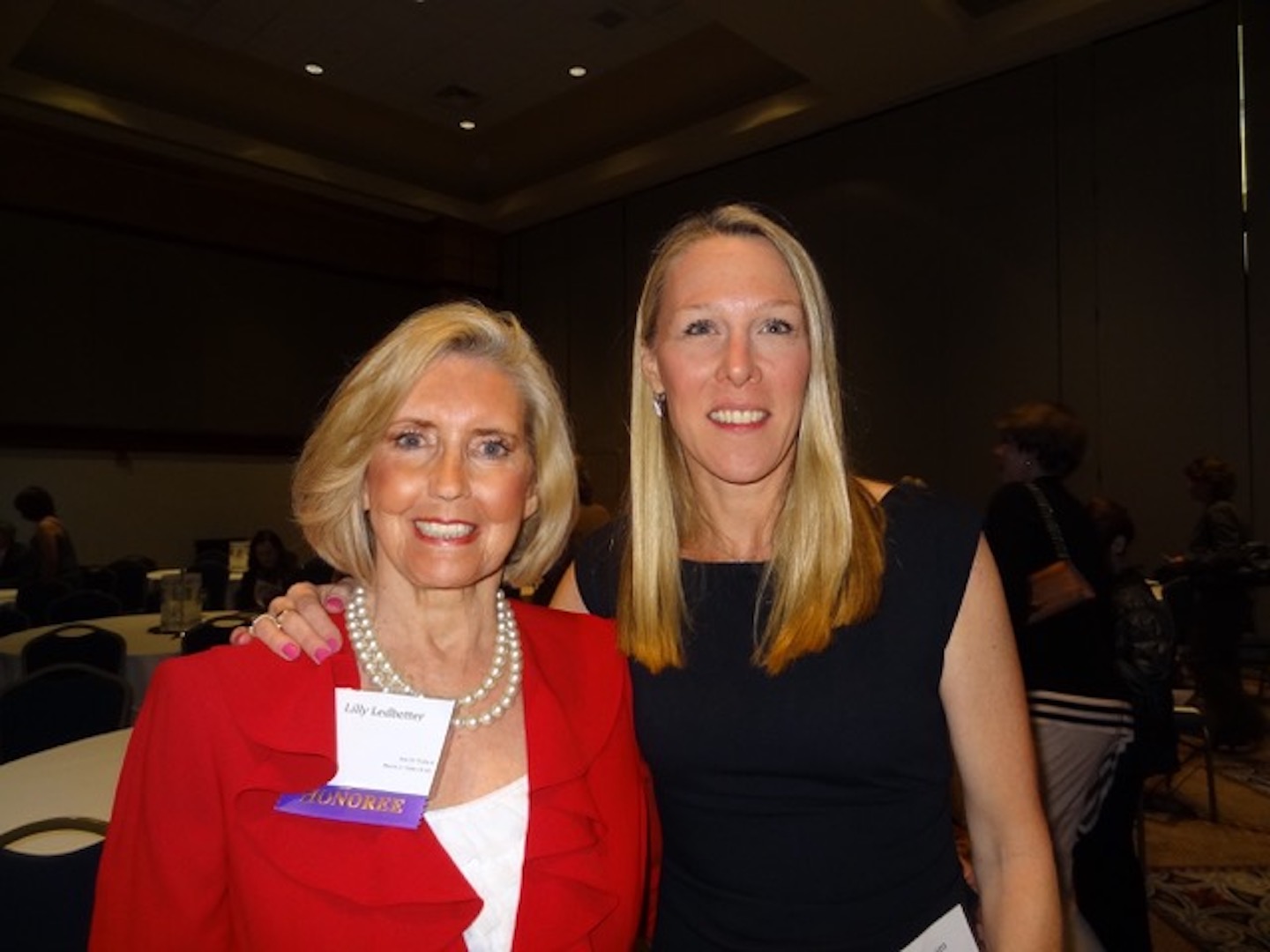