Birmingham has sooo many beautiful historic hotels. So, it’s no surprise that our hotels have had their share of famous guests. Learn more about about our history-rich landmarks!

1. There Have Been Two Tutwiler Hotels in Birmingham

When the original Tutwiler Hotel was torn down in 1974, the former Ridgely Apartments were transformed into the “new” Tutwiler. Since then, Birmingham has grown to love the second Tutwiler, even though it is reportedly haunted by the ghost of Colonel Tutwiler.

During its 58 years of service, the original Tutwiler hosted several famous and presidential guests:

2. The Redmont Hotel is the Oldest Operating Hotel in Alabama

The Redmont Hotel opened to guests on May 1, 1925. Since then the hotel has changed hands several times, but it has always been operating. Here’s to another 94 years!

During his trip from Montgomery, Alabama to Charleston, West Virginia, country music legend Hank Williams spent his last night in the Redmont Hotel. Williams died of heart issue the next day on the way to a gig.

3. The Thomas Jefferson Tower Has One of the Last Zeppelin Mooring Masts in the World

Before it became luxury apartments, the Thomas Jefferson Hotel was…well, a hotel. But check this out…since it was constructed in 1929 before the 1937 Hindenburg Disaster, the tower was outfitted with a mooring mast. Although it was never used, an airship could have (theoretically) docked at the tower.

In addition, the Thomas Jefferson Hotel hosted a handful of famous guests, including two presidents:

4. The Beautiful Morris Hotel was Torn Down for a Parking Lot

On the corner of 19th Street North and 1st Avenue North, the Morris Hotel stood as Birmingham’s premiere hotel from 1891-1958. However, the owners demolished the hotel in 1958 in order to build a parking lot.

5. The Crimson Tide Stayed at the Caldwell Hotel for the First Iron Bowl

During the very first Iron Bowl in 1893, the University of Alabama Crimson Tide stayed in the downtown Caldwell Hotel. In order to show their support, the staff decorated the hotel in red and white. However, the beautiful hotel caught fire July 20, 1894.

Which of Birmingham’s historic hotels is your favorite? Let us know by tagging @bhamnow! 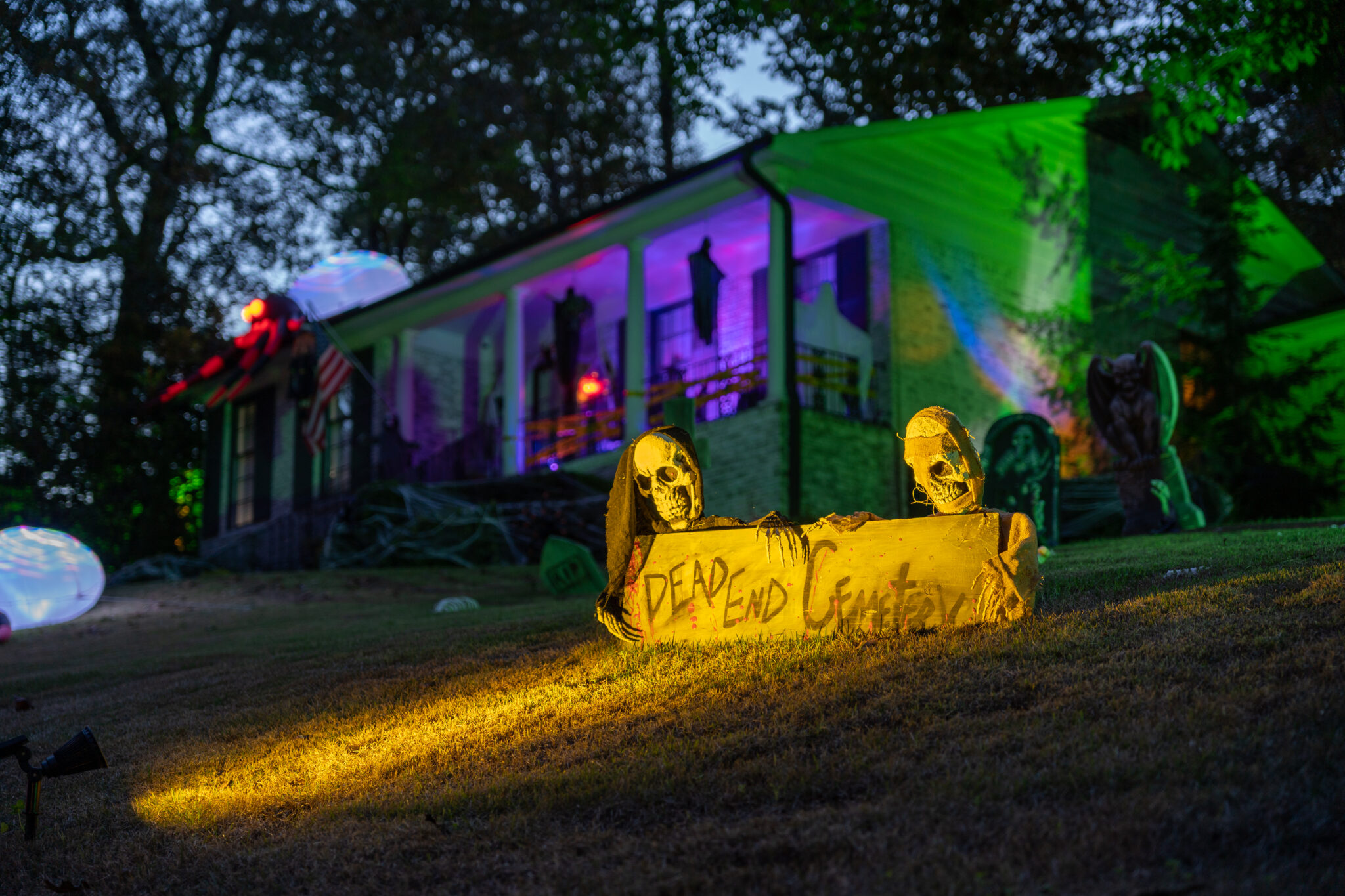