The black cat. Demonized for centuries and still regarded by many as unlucky—especially on days like Friday the 13th. Here’s a look at some of the superstitions surrounding these lovable fur balls and where you can adopt your own around Birmingham.

Here’s a look at some of the silly superstitions – good and bad – that have surrounded black cats for centuries.

Do the Salem witch trials ring a bell?

I agree with the kitty above. “How absurd!”

Think it’s just old folklore that no longer exists today? Well actually… even in the 21st century, we continue to associate black cats with magical powers, especially on Halloween. To me, this makes them so much cooler!

Black cats have some of the lowest adoption rates and highest euthanasia rates in shelters across the United States. The reasons:

Another reason is that because black felines are more difficult to photograph than those with lighter fur, people don’t think they look friendly, which causes them to overlook them on adoption websites.

Sad, I know. But the luxurious black feline is a resilient creature. Not only have black cats survived the superstition attributed to them over thousands of years, but they still show us love and affection. How lucky can we be?!

Adopt Your Own Black Cat

Now is the perfect time to adopt your own black kitty. I promise it will bring you nothing but sweet purrs and lots of good luck!

Here are just a few of the many shelters and rescues around Birmingham to check out:

Up For Adoption – Right Now!

I went on a black cat search in hopes of helping these sleek felines find their forever homes. Here are just a few of the many up for adoption right now around Birmingham. Get ready for your heart to melt!

Do you have a black cat? Tag us on social @bhamnow. We’d love to see them! 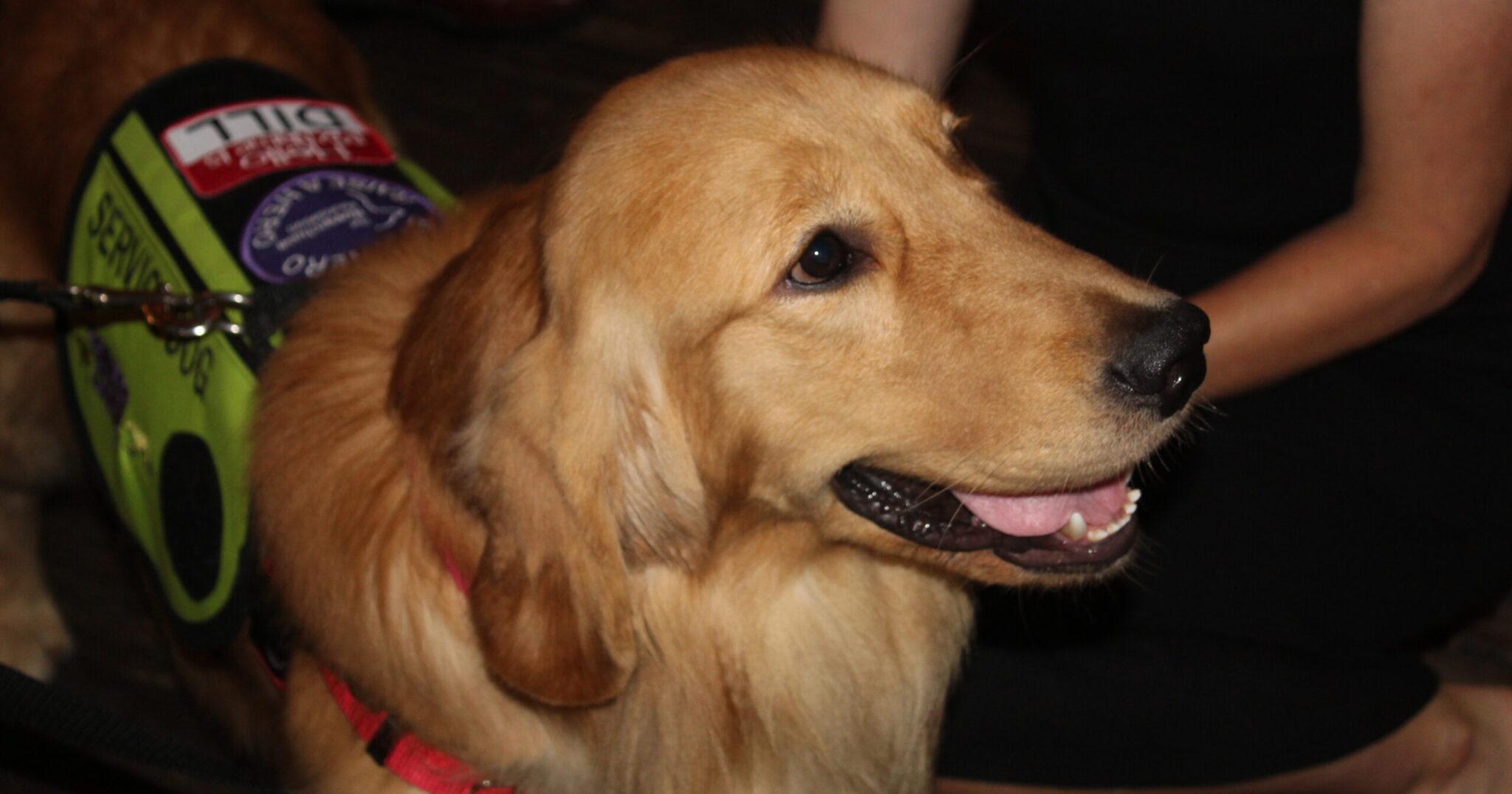 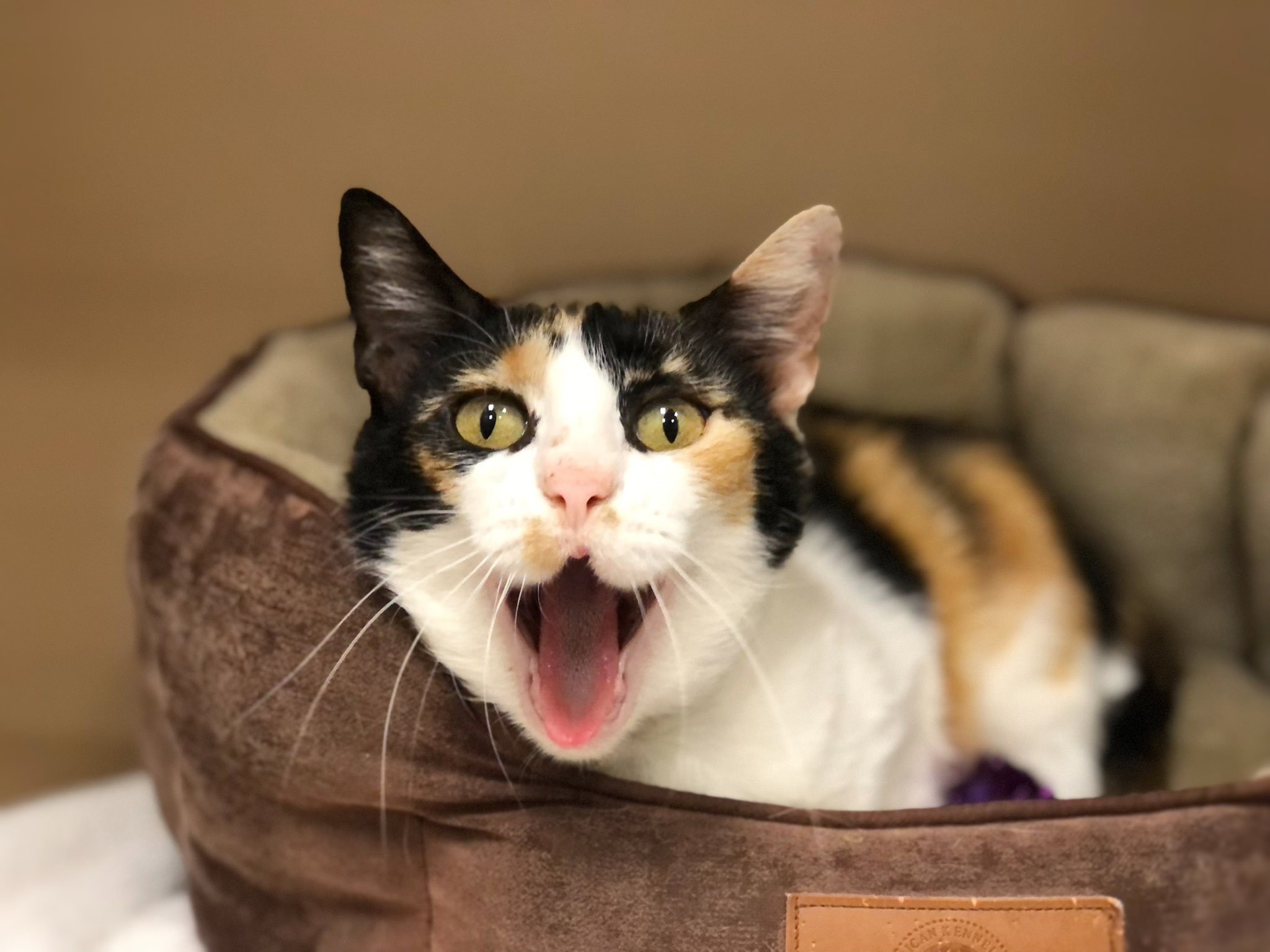 Greater Birmingham Humane Society will temporarily close to the public 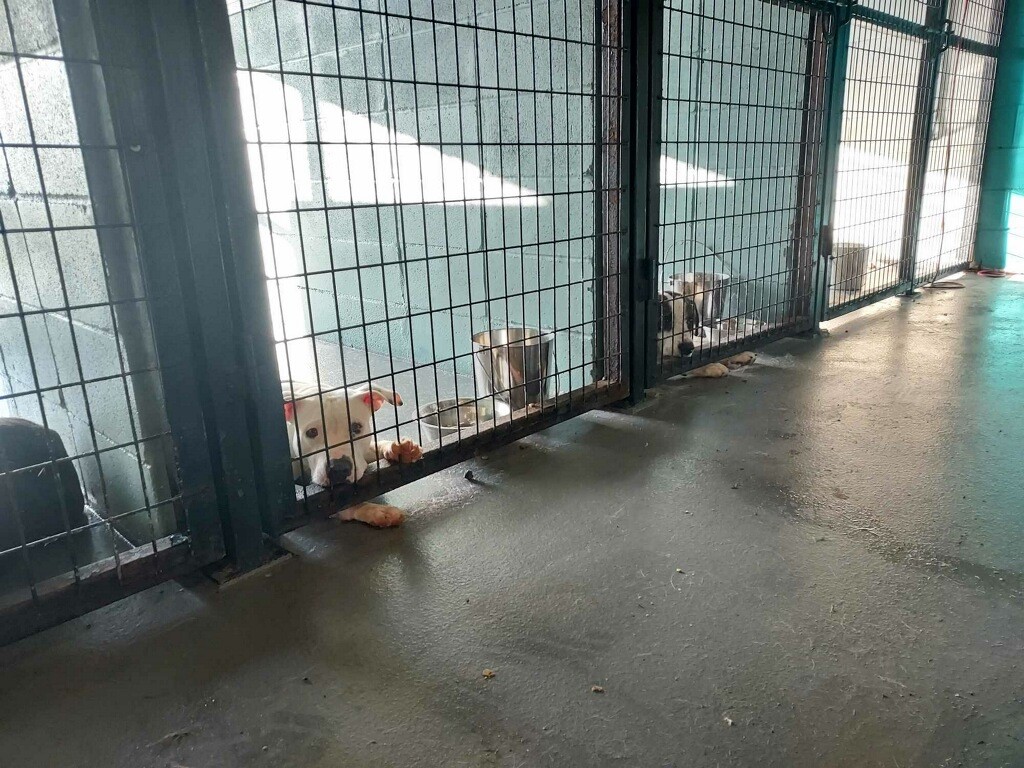