While the rest of Birmingham goes about its business, a team of superheroes at CerFlux is working tirelessly to crush cancer.

While they’ve just given some friends and supporters a first look at their new building, they see it as just a beginning.

CerFlux is a medical technology company that’s totally redefining cancer treatment. CerFlux works to “accurately and quickly identify the right cancer treatment for each patient on an individualized basis.”

You can see them above, from left to right:

Cancer is personal but treatment is not personalized. We are working to create a personalized medicine approach to treatment that allows patients to live better lives.

Our goal is to build a seamless solution that quickly and clearly separates optimal from ineffective options, so doctors can successfully treat the disease.

Sounds exciting, right? Other people think so, too, and have been lining up to support their goal. You can read more about them in two stories we did on the Alabama Launchpad competition:

How will new building help Cerflux?

Dennis Leonard, from the Economic Development Partnership of Alabama, spoke powerfully about “Alabama’s first Moon Shot” (referring to the 50th anniversary of the July 16, 1969, Apollo 11 mission to the moon and back, which included the first-ever moon walk).

Even though I’ve been up to the Huntsville Space and Rocket Center plenty of times, I had no idea that Alabama played such a large role in that lunar mission.

Here’s some of what he said:

He went on to say that Alabama’s second chance at a Moon Shot is the eradication of cancer. Here’s some of what we have here that can help in that fight:

2—There will be a fantastic biotech lab

The historic Rush Hotel building, once owned by the owner of the Birmingham Black Barons, will be way more than just office space.

There will also be a fantastic biotech lab with all the security and precautions that such a place requires, right here in Birmingham (not in Huntsville, on the coasts or in another country).

For the science-minded folks in the house, we asked Dr. Budhwani for more details:

What type of lab will there be?

It will be a wet lab where we will evaluate several therapeutic formulations on tumor tissue. The CerFlux lab will be a CLIA certified facility.

What type of work will happen in the new building?

It will be a range of work from additive manufacturing (3D printing) to biomedical cell culture, organoids, and tissue culture, lab-chip, nano and bioengineering research and also lab developed test (LDT) for matching patient biopsy specimen to therapeutics (retail not manufacturing samples etc.).

Check out the legend to their superhero mural. Kind of gives you an idea of what motivates the CerFlux folks, doesn’t it?

Dr. Karim Budhwani, one of the powerhouses in the fight to crush cancer, envisions this new building as the first step in a grander vision.

In this vision, Cerflux’ new headquarters will become the motherlode in what he hopes will become a campus full of buildings that will nurture and grow a world-class biotech innovation space.

We’re super-excited for CerFlux and can’t wait to watch them grow. If you want to follow their journey, here’s where you can find them: 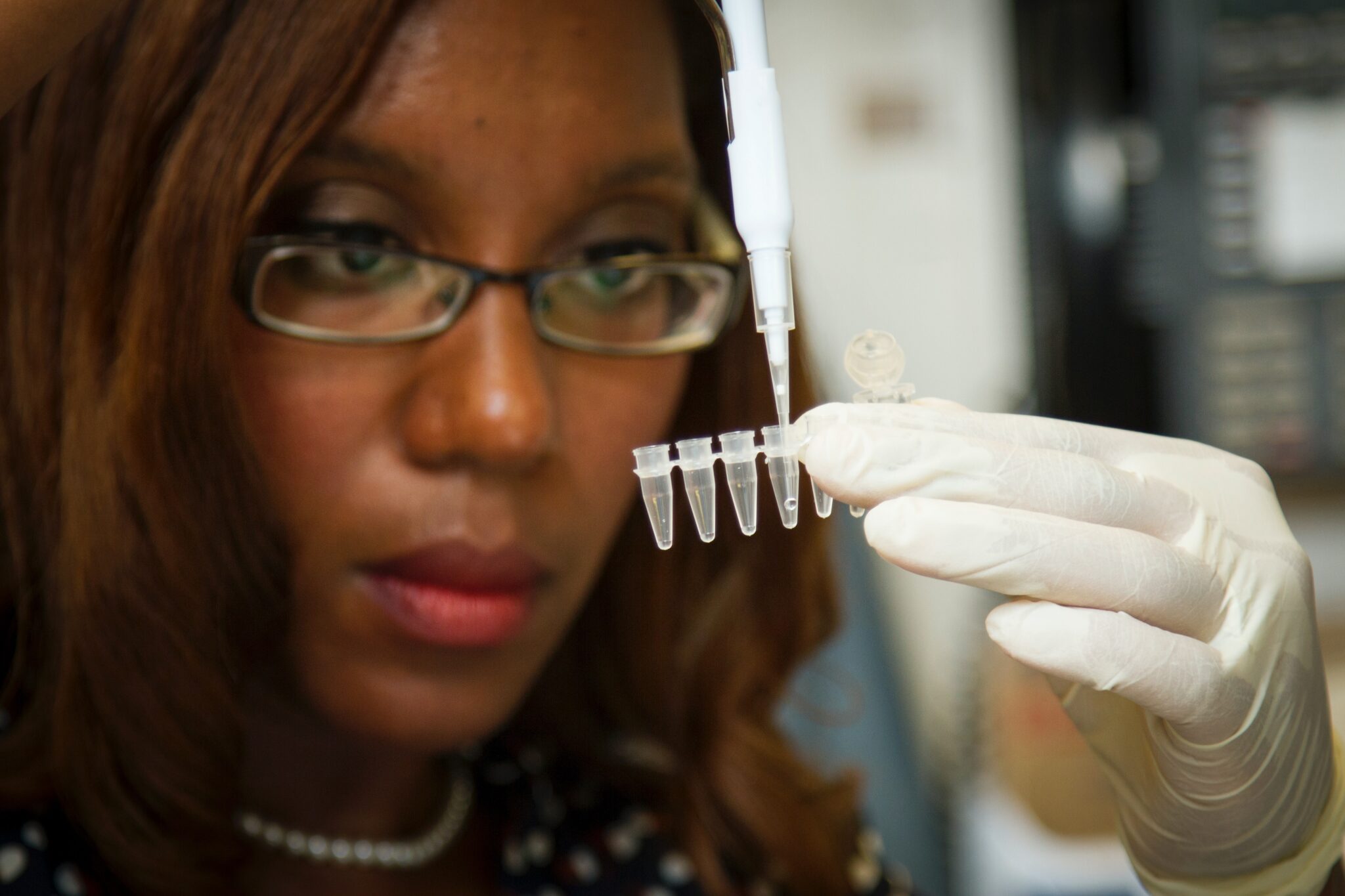 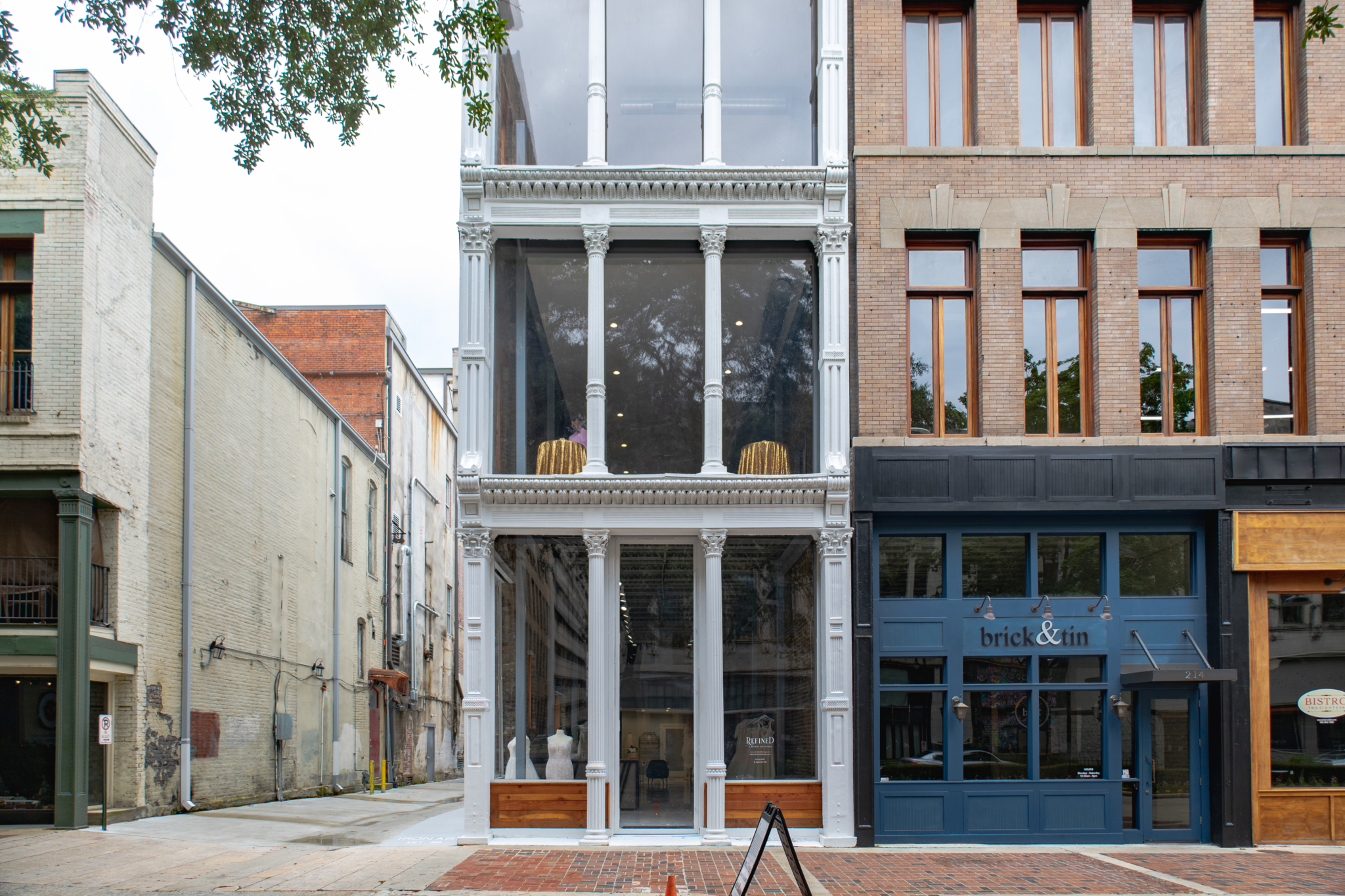 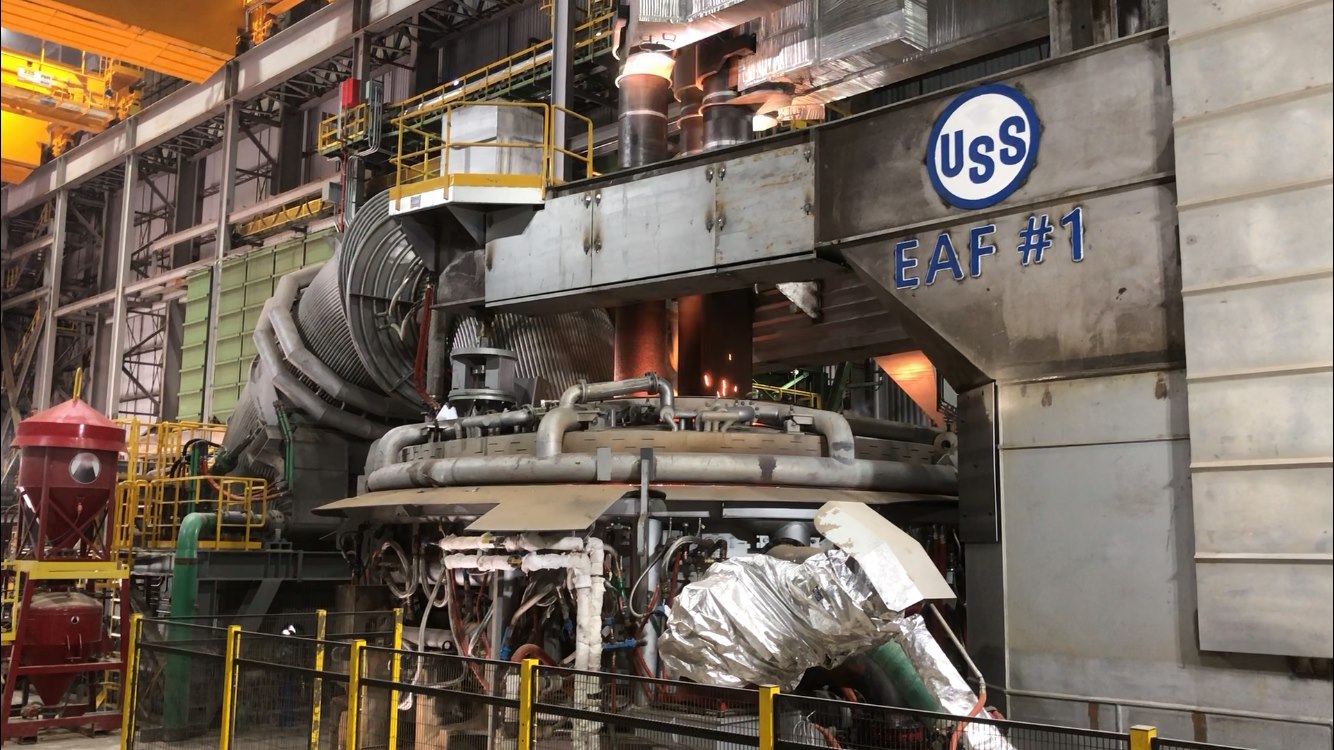