It’s no secret Birmingham is home to some beautiful sights—especially when it comes to murals. We compiled all of our past guides and added new murals to make one big list. Here are 50 (and counting) of our favorite murals in the Magic City. We’ll keep adding, so make sure to check back for updates!

It’s Nice to Have You in Birmingham on the side of John’s City Diner, 112 Richard Arrington Jr. Blvd

The Jungle mural by @shanebnsa on the side of Forstall Art Center, 211 20th St. N

Before I Die mural by @marcusfetch on Morris Ave

Robot and Monkey mural by @johnlytlewilson on Morris Ave

The Birmingham Promise mural designed by Michael Richardson and Patricia Martin on the side of the Birmingham Police Headquarters, 1st Ave. and 17th St. N

Vulcan Mural by @blankspacebham next to the Theatre District mural, 1818 3rd Ave N

With Every Fall, Comes Spring mural by @marcusfetch and @seanmgilder at Good People Brewing Co. for the @hopeforautumn, 114 14th St. S

One City mural on the side of Watt’s Realty by @marcusfetch at the corner of 16th St. and 3rd Ave S

Birmingham Color Wall, a community mural + two additions by @easful_essence and @vesselsartstudio on the 1300 block of 1st Ave N

Mural at the Church of the Reconciler, 112 14th St N by @blankspacebham and @marcusfetch

Ted’s Restaurant mural + a miniature Birmingham around back by @bbonardd, 328 12th St. S

Rooted in Alabama mural by @masonplusdixon at Pepper Place

Stay Cool, Birmingham mural by @marcusfetch and @seanmgilder located on the back of Service Tech Inc., 441 University Boulevard (Best viewed from I65 South)

Together There Will Always be a Way YWCA community mural on 3rd Ave. N between 23rd and 24th St.

It’s Awesome to Have You in Avondale mural by @roblikespie with @platypi.io next to Avondale Brewery, 201 41st St S

What You Do Matters mural by @blankspacebham at Sozo Trading Co., 4 41st St S

Fancy the Elephant mural at Avondale Brewing Company by @bbonardd

Astronaut mural by @dgw_art and more at Tropicaleo by , 4426 4th Ave S

Wings of Avondale at Melt by @marcusfetch, 4105 4th Ave S

Crestwood mural by @pcwilm on the side of the Crestwood Tavern, 5500 Crestwood Blvd

The Ensley Alive mural by @the_telepathic_opera and @thecolorprojectensley at the Bethesda Life Center, 321 19th St.

Rainbow Building mural by @marcusfetch on the corner of 6th Ave S and 32nd St. S on the side of Southside Apt. Co.

‘What’s up Bham?’ mural by @pcwilm on the side of University Place Apartments, 951 18th St S

50th Anniversary of the Civil Rights Act mural on the side of Wells Fargo at 316 18th St. S

‘Trees of Ascension’ by @chipghignart located on the corner of 7th Ave S and 28th St. S

Hummingbird mural at the Niazuma apartment complex by Marcus Fetch

Childhood Joy mural on the 186 Oxmoor building by Marcus Fetch

We need your help! Let us know which ones we missed on social @BhamNow. 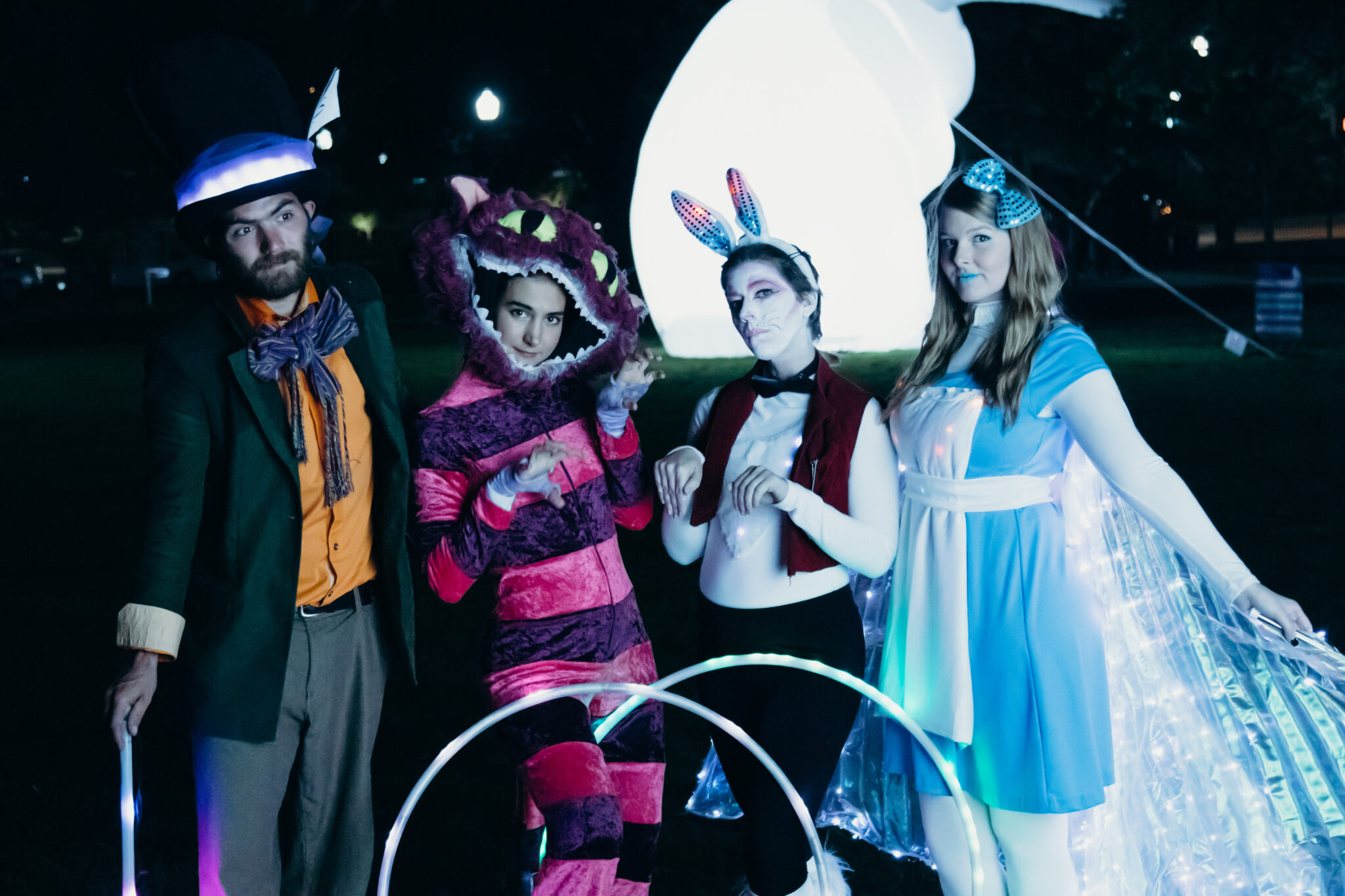