Well, the college football season may have ended with a “thud” for Alabama Crimson Tide fans (they are welcome to join UAB’s parade!),  but have no fear, for the first time ever, the Birmingham metro area will have 4 professional sports teams playing almost simultaneously this winter and spring.

Previously, a dead period for sports locally, there will be lots of choices in the coming weeks for Magic City sports fans. Who needs college football when you’ve got hockey, pro football, soccer and baseball! Here is what to expect, plus schedules and ticket info.

Only a short 20-30 minutes from Birmingham,  the Pelham Civic Center is a great place to watch the legendary Birmingham Bulls. The arena holds about 3500 fans, and the product is family friendly and fun.

Presently, the Bulls are on a 21 day road trip and in 2nd place in the Southern Professional Hockey League standings. Their next game is January 18th.

There are 16 home games, not including possible playoff games, left on the schedule.  Don’t miss all the action and fun.

Schedule and Tickets are available – HERE 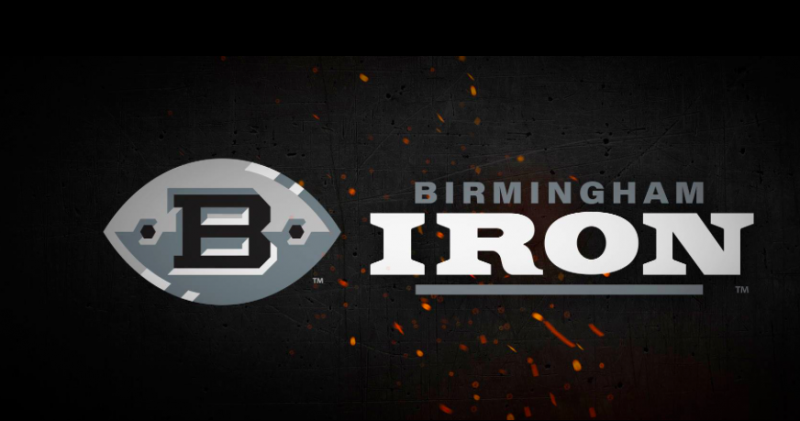 Remember how football abruptly ends the day after the Super Bowl? Other than recruiting and Spring games there is nothing until the NFL pre-season in August.  The Alliance of American Football is about to change all that. Beginning on February 10th, 1:00PM at Legion Field, one week after the Super Bowl, the Birmingham Iron will kickoff their inaugural season against the Memphis Express.

Four of the five  Birmingham Iron’s first home games during the 10 game season will be played between February 10 and March 9.

Check out the entire schedule and ticket info – HERE

On March 9th, the long awaited Birmingham Legion Football Club season will begin. 18 scheduled home games are on tap at BBVA Compass Field on the campus of UAB.

Within the first month (March 9- April 6) the Legion will play 3 home games. By June 1st, they will have 8 home games under their belt.

Check out their schedule and ticket info  – HERE.

It is hard to imagine that just two years ago, the Birmingham Barons were the Magic City’s only professional sports team.

Opening Day for the Barons 6th season at Regions Field is April 10th. This the team will also be celebrating the  25th Anniversary of Michael Jordan joining the team

Earlier this month, the Barons released the 2019 season and ticket details. Check it out – HERE.

Who needs college football in Birmingham in the winter/spring of  2019?Nearly every week from the end of the Super Bowl till August, we now have 4 hometown teams to root for.

We are in the midst of a “sports” renaissance  here in Birmingham. Join in on the fun. Adopt a team… perhaps ALL 4!

We’ll see you out at the rink, stadium, pitch and ballpark!