There was lots of fun to be had during the Sept. 1 grand opening of Slag Heap Brewing Co. in Trussville. Here are six awesome things you missed!

From open to close, there was a steady, healthy flow of customers who attended Slag Heap’s grand opening. With two large screens airing the games from college football’s 2018 season kickoff, it was the perfect spot to settle in for beer, food and a good time.

It wouldn’t have been a true grand opening for Slag Heap without introducing their brews—and they definitely delivered. From pale ales to German weizenbock, you got the chance to try them all with their sampler tray.

Great Harvest Bread Co., which also recently opened in Trussville (right across the street from Slag), served up free sandwiches and chips, plus chocolate cake—so good!

It was hard to turn down the Southland BBQ food truck sitting right outside though. That mac ‘n cheese is too delicious for words!

Who can resist a homemade root beer once in a while? Not only was it magic on the taste buds, but it made for the perfect treat for kids who attended the grand opening.

5. The Most Retro-Chic Women’s Restroom Ever

You don’t expect to go gah gah over the restrooms in a brewery. But one glance at the women’s restroom at Slag Heap and it’s almost hard to leave.

Offering a retro-boutique vibe, it’s like a teenager’s dream bedroom out of a 1980s Molly Ringwald movie. And trust me, there were some envious guests who were thrilled by this surprise.

6. Outside Fun For Guests And Pups

Picnic tables. Food. Cornhole. What brewery would be complete without all of these? Slag Heap offered it all. Pups were also welcomed with bowls of fresh water.

What was your favorite part of Slap Heap Brewing Co.’s grand opening? 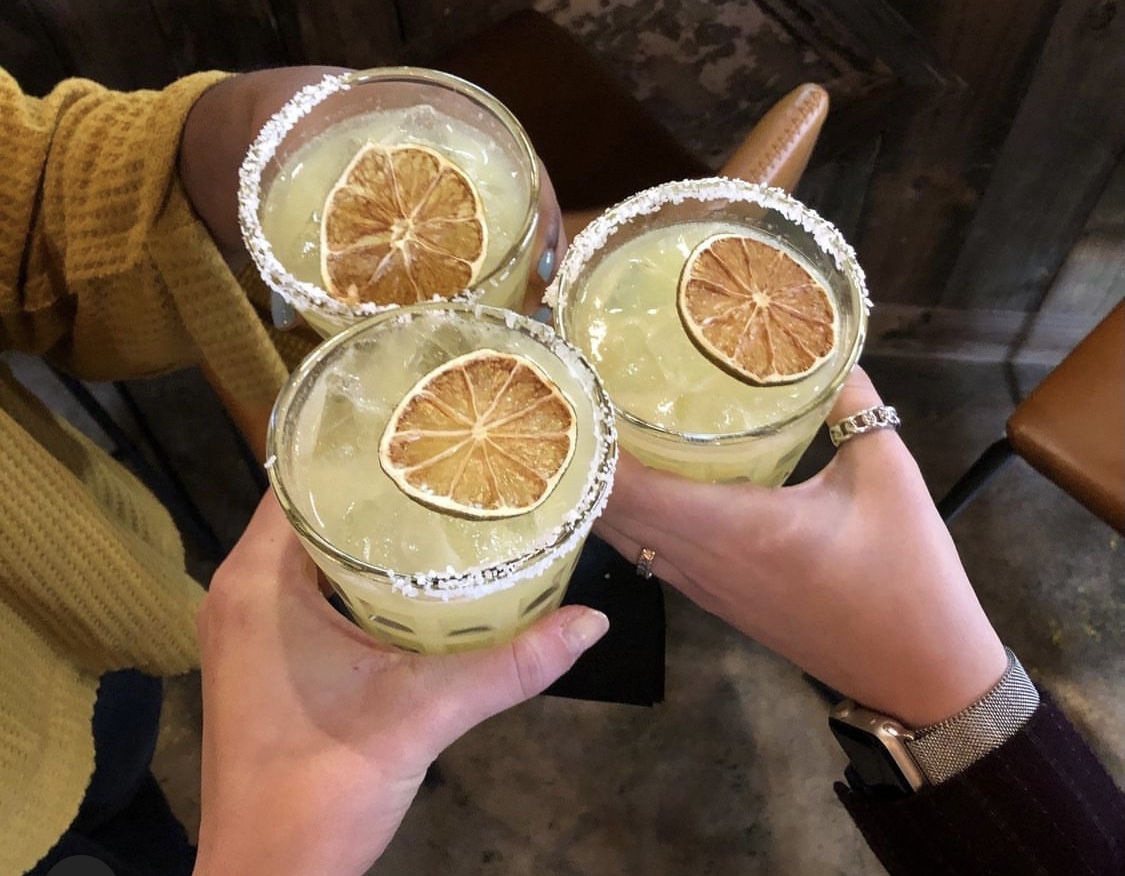 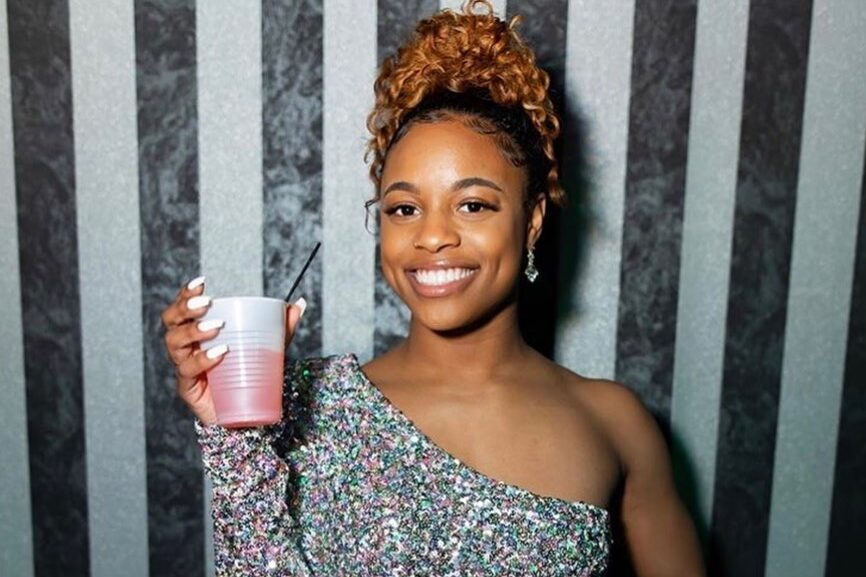 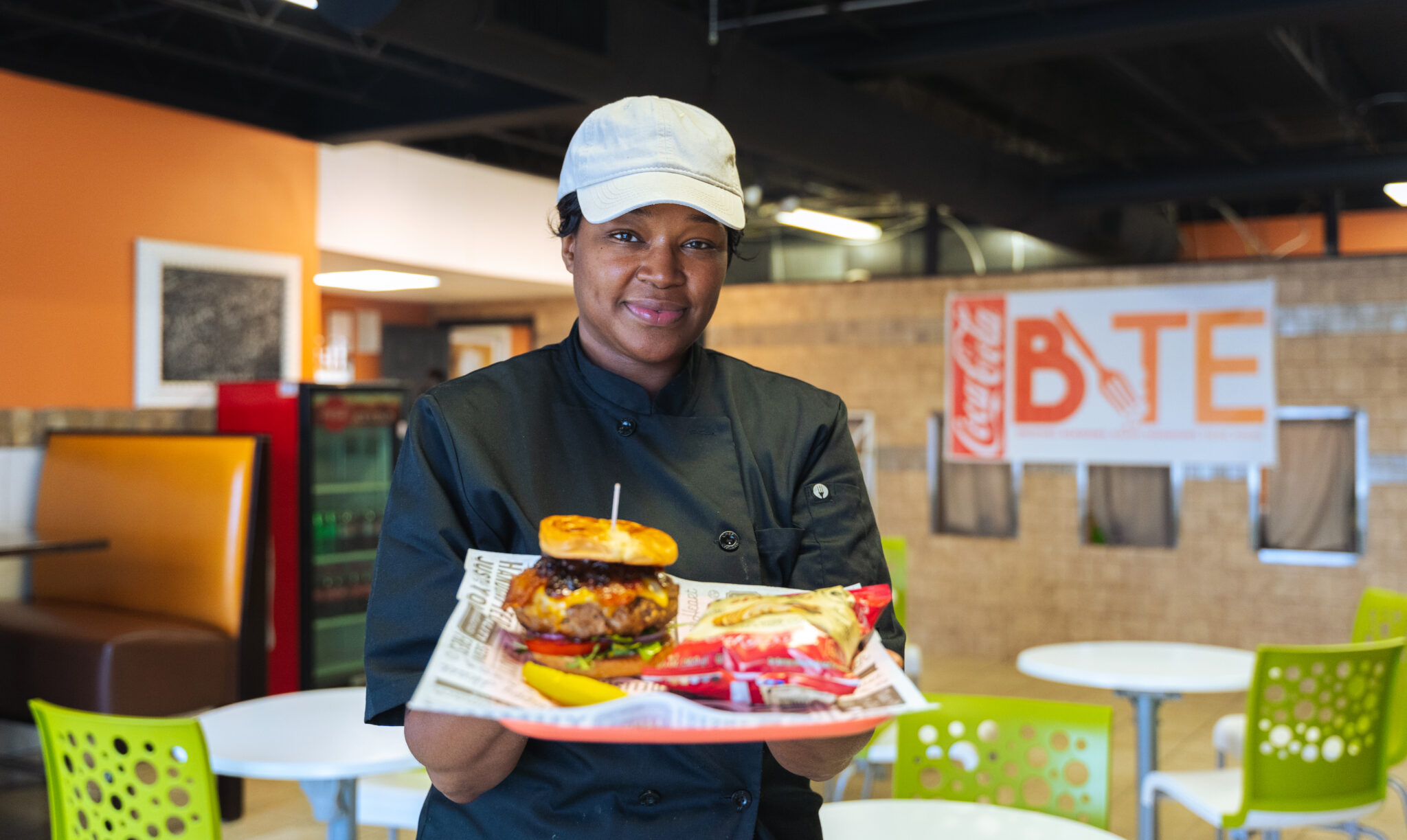