Even though Martin Luther King, Jr. holiday is officially celebrated on Monday, January 15, there are numerous activities and events throughout Birmingham celebrating the life of America’s greatest champion for civil rights.

MLK, Jr. Day has become more than just a federal holiday. Through countless day of service projects, it has become the one holiday people from all walks of life gather to “give back” to their community.

Hands On Birmingham –  The Magic City holds one the largest organized MLK Day of Service event for a city its size in the country. Beginning on Saturday, January 13,  and occurring throughout the week, Hands On Birmingham is enlisting over 1600 volunteers who will work on up to 40 community projects.  Learn how you can volunteer – HERE.

King Tribute Concert at the Alys Stephens Center –  Grammy winners The Blind Boys of Alabama will join choirs from Alabama A&M University, Alabama State University and Birmingham-Southern, Miles and Talladega colleges along with an orchestra conducted by UAB professor Henry Panion III for a King tribute concert at the Alys Stephens Performing Arts Center at Jemison Concert Hall. Ticket prices for the concert range from $24 to $44. Tickets can be purchased by calling 975-2787.

MLK Unity Breakfast at the BJCC  – The annual breakfast gets underway at 7 a.m. Monday with a performance by the MLK Unity Choir. This year’s keynote speaker will be newly elected Alabama Senator Doug Jones, a former federal prosecutor who secured convictions of two Ku Klux Klansmen responsible for the 16th Street Baptist Church bombing. Tickets cost $40 and are available at the BJCC ticket office  Friday from 9 a.m. to 5 p.m. For more information on the breakfast, call Aaron Carlton at 585-6463.

#LoveOnBham – District 5 City Councilman Darrell O’Quinn is helping people volunteer for the day, and asking people to share on social media people and places we love in Birmingham at #LoveOnBham

Jefferson County Committee for Economic Opportunity  – JCCEO is  hosting a Community Day of Service Health Fair, 10 to 2,  at 801 46th St. North. Free flu shots, blood pressure screenings and eye checks will be among the services provided.

Southern Christian Leadership Conference – SCLC is holding a civil rights rally at Boutwell Auditorium at 12 p.m.  At 2 p.m. SCLC and Birmingham-area churches will feed the homeless and seniors during the Dr. Martin Luther King Jr. Love Feast. For more information on the feast, call 780-3515 or 324-8202.

Ballard House Project – A pop-up exhibit, “Giving Back: The Soul of Philanthropy. Reframed and Exhibited” will be on display the entire week at the Ballard House from 12 p.m. to 6 p.m at 1420 Seventh Ave. North. The exhibit is free and open to the public.

15th Annual Martin Luther King Jr. Memorial Lecture– On January 16, 6 p.m., the Avondale Library will be hosting Erin Mauldin of Samford University for a talk on environmental racism during “Begin the Day: The ” The lecture is free and open to the public.

Are there any events we missed?   Let Bham Now know by sending us an email at: hello@bhamnow.com 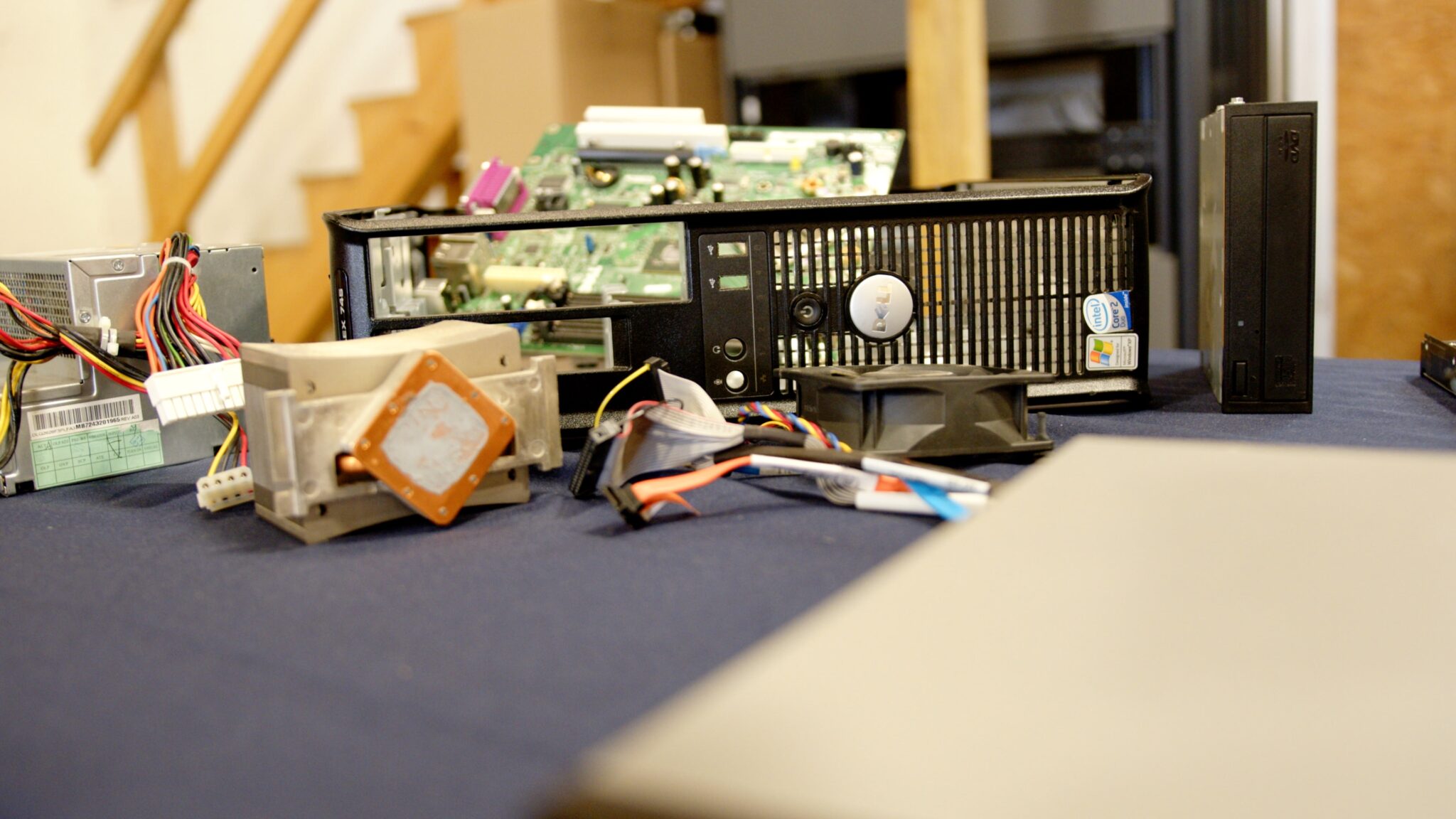