Birmingham has gained a well-deserved reputation as top foodie town. Why not celebrate that by gifting a Birmingham-based food book for the culinary fan in your life?

Here are some of our favorite picks from culinarians who call Birmingham home. 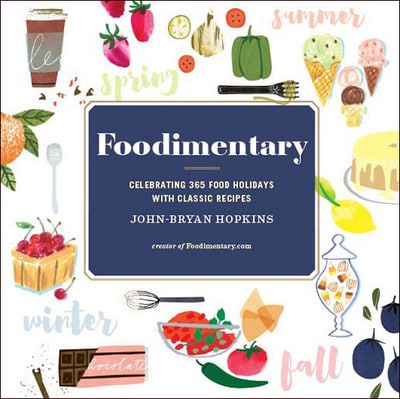 For those super  foodies in your life, don’t forget about “Foodimentary,” by  Birmingham’s own John-Bryan Hopkins. Creating a food holiday for every day of the year, Hopkins launched foodimentary.com. The Birmingham food blogger is known for his food holiday calendar adopted by Google. Yes, he is a big deal! Check out his Twitter if you haven’t already. 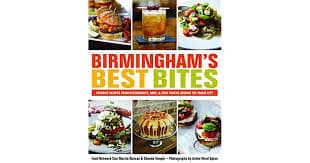 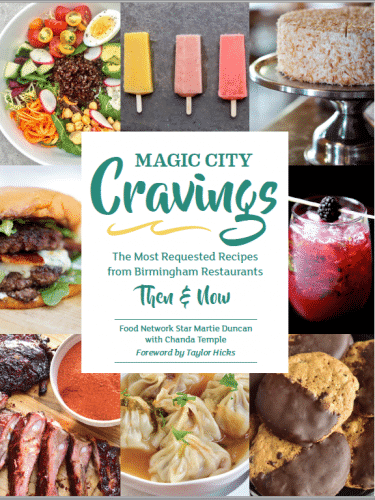 “Magic City Cravings” is the follow-up to “Birmingham’s Best Bites.” Proceeds from its sale benefits Children’s of Alabama. You can find them at the Inverness, Trussville and Brookwood Books-A-Million locations. On her website, Duncan advises calling ahead and making sure the books are in stock. They must go quickly! 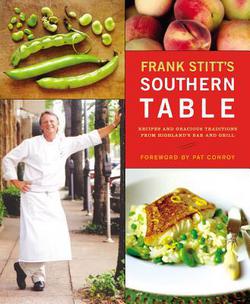 Well, yeah! We’ve known that all along.

More than 150 recipes range from the traditional—Spicy Green Tomato and Peach Relish, Spoonbread, and Pickled Shrimp—to the inspired—Slow-Roasted Black Grouper with Ham and Pumpkin Pirlau and Pork Loin with Corn Pudding and Grilled Eggplant. 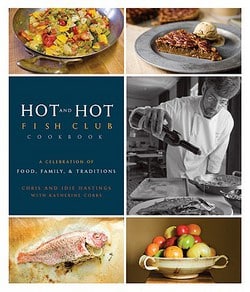 Chris Hastings fan? This one is for you. From the fresh-caught Pacific seafood flown in from Osprey Seafood in San Francisco to the blackberries and Vidalia onions from local Garfrerick Farms of Alpine, Alabama, Hot and Hot goes to great lengths to make sure that what goes into every dish is always fresh and in season.

“The Hot and Hot Fish Club Cookbook” contains more than 200 creative and delicious recipes that are organized to reflect the seasonal nature of local ingredients. It features profiles of dozens purveyors who supply the restaurant with the freshest ingredients. 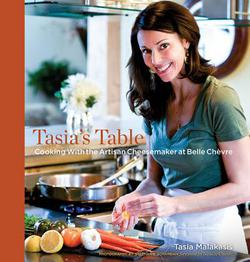 “Tasia’s Table : Cooking with the Artisan Cheesemaker at Belle Chevre“

Ever seen Belle Chevre goat cheese around the Magic City? You’ve probably noticed it at Piggly Wiggly or Whole Foods, as it’s a Birmingham staple.

Tasia’s Table is a collection of recipes and stories from the award-winning cheesemaker at Belle Chevre. Tasia shares the recipes from her cultural influences—both Southern and Greek.

From goat cheese frittatas to goat cheese ice-cream to saganaki and buttermilk biscuits, Tasia’s recipes are unforgettable. She gives an inviting glimpse into diverse and rich culinary traditions that readers can embrace in their own kitchens.

And, while you’re shopping at Books-A-Million, don’t forget their annual toy drive is happening now through December 16.

The Books-A-million Holiday Book and Toy Drive takes place at all 250+ Books-A-Million locations. They’ll give your thoughtful gesture to kids at Children’s of Alabama, the Ronald McDonald House, Toys for Tots, Boys and Girls Club of America and more.

Also, it’s such an easy way to give while you shop!