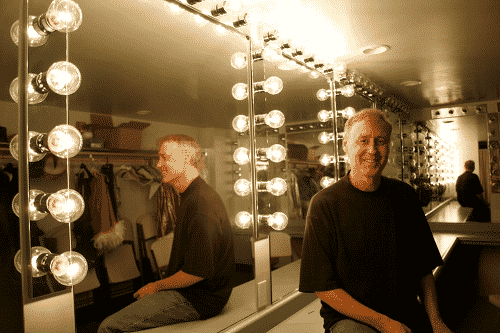 Alys Stephens Center has a couple of heavy hitters this week, and the Saturn lineup is full. The week’s most interesting show is at the Syndicate Lounge.

Bruce Hornsby – Toured with the Grateful Dead, he’s appeared onstage with Bon Iver as recently as last year’s Coachella and he’s had an impressive solo career. On Friday evening, he’ll be at Alys Stephens Center.

Stoned Cobra with Startle the Heavens and In the Pines. 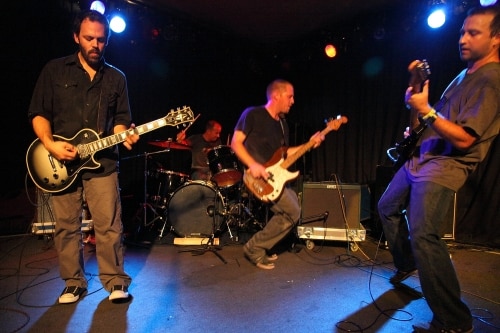 Just over a year ago, Birmingham native Chris Porter died in a tragic accident. He was working on a record, and his friends in his then home of Austin and his hometown of Birmingham saw that the record was released.

They’ll celebrate that release with a very special performance at Syndicate Lounge on Saturday evening. 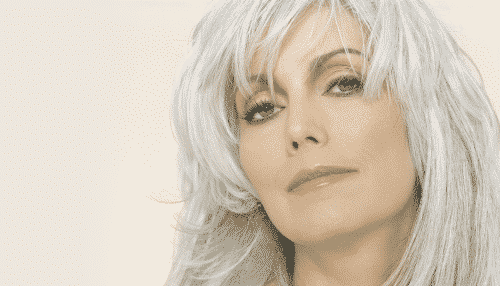 Emmylou Harris – Birmingham native returns to the Magic City for a special performance!

The Lone Bellow with The Wild Reeds presented by Birmingham Mountain Radio.