Below is a video posted on Facebook by WBRC Fox 6 sports reporter Christina Chambers of  Alabama native Swinney greeting Pratt before the nationally televised game.

Last month, Jake Pratt’s inspirational story became a national sensation when a video of his pre-season touchdown run in a game between Vestavia Hills and Briarwood went viral. The clip has been viewed tens of thousands of times on various news and sports channels on You Tube. The video was also featured on ESPN, the Saturday after the game.

Here is the special “Why we love sports” video produced by ESPN describing Jake’s story.

In the video clip, Karle summed up that special play in late August.

“The play lasted 11 seconds, the memory a lifetime.”

This past weekend, Jake experienced another special moment:  a beaming Coach Swinney, hugging Jake and thanking him for coming to the game, adding:

“You look good in orange.” 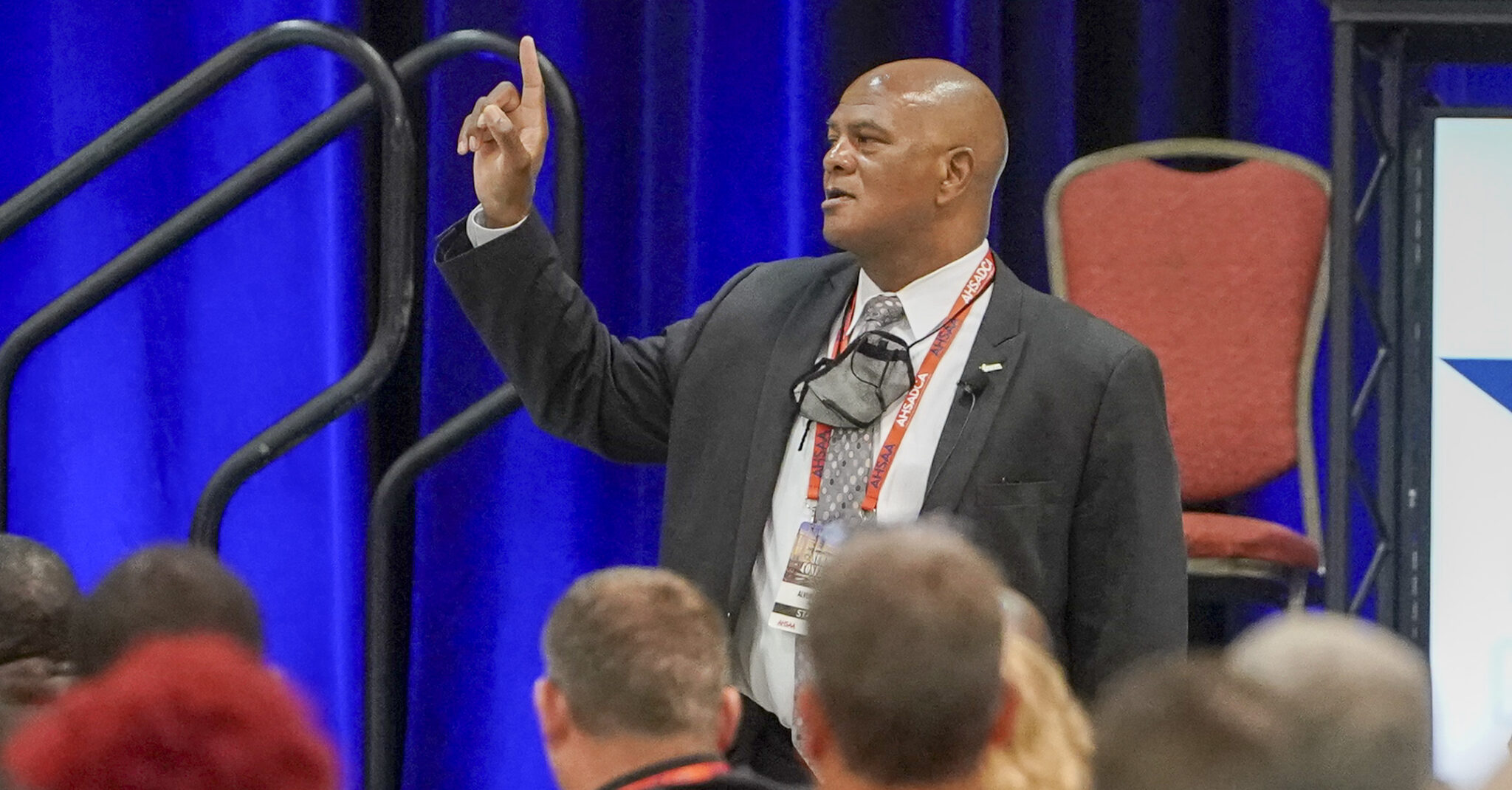